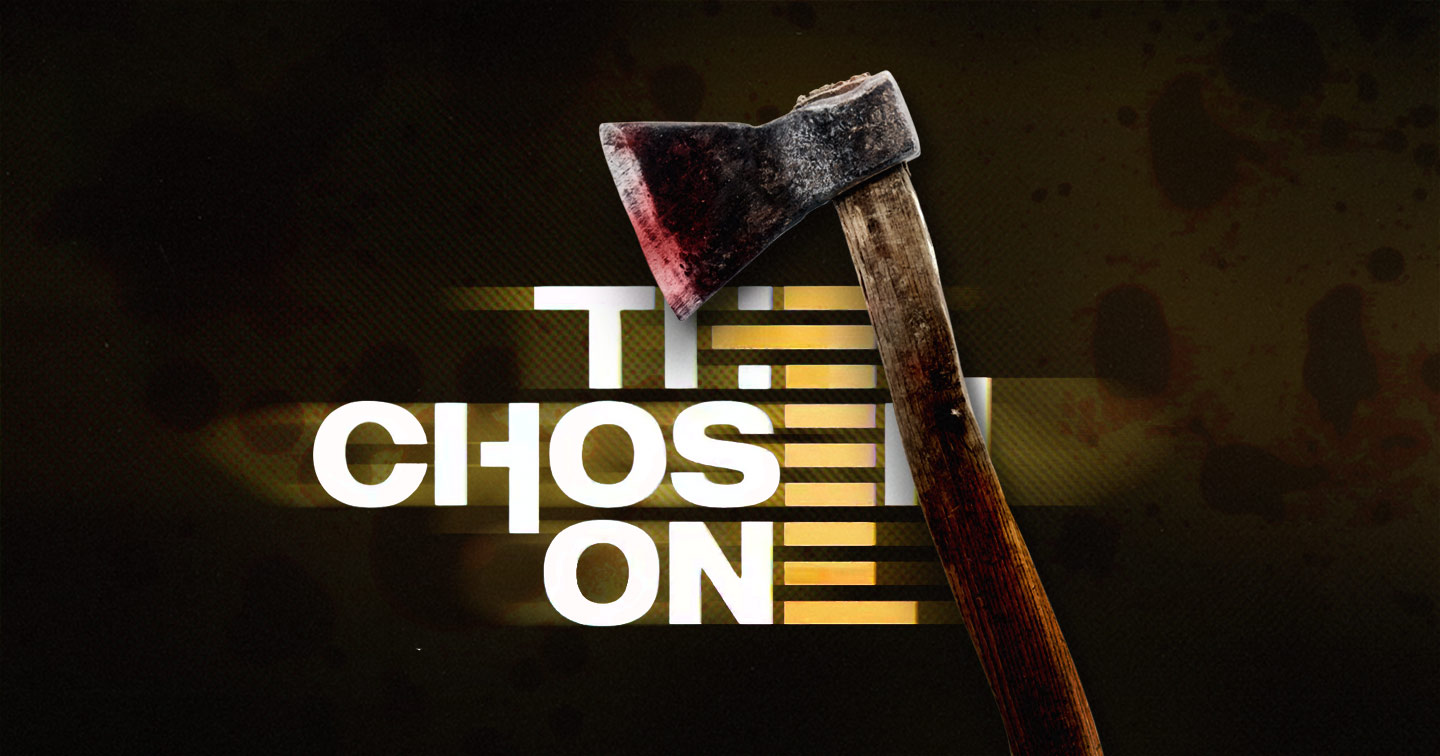 Ranking the Best Death Scenes from “The Chosen One”

The axe, the malet, and the blood complete the slasher-thriller experience for “The Chosen One”

PIE Channel’s weekly interactive-thriller series, “The Chosen One,” is set to air its final episode this Saturday, December 17, 2022.

The series is about a group of 10 individuals who suddenly see themselves as players of a challenge that could cost their lives. These characters are played by ABS-CBN up-and-coming actors Andi Abaya, Amanda Zamora, Kobie Brown, Seham Daglas, Luke Alford, Rob Blackburn, Maxine Trinidad, Dustin Mayores, Gabb Skribikin, and Zach Guerrero. Melai Cantiveros, Kaila Estrada, Emjay Sevilla, Sunshine Teodoro and Albie Casiño are also part of the cast, playing major characters in the story.

Dubbed as the Pili-serye ng Bayan, viewers had the chance to choose who gets killed per episode thru text votes. The bottom two, announced a week prior the elimination, will shoot his or her death scene. The player who gets the lowest vote will be eliminated and his death scene will close each episode.

But “The Chosen One” did not only have an ambitious format. It also boasted scenes—particularly the bloody ones—that are not usually seen on Pinoy free TV. Though it started safe in the beginning with off-screen deaths, the creators of “The Chosen One” later went out of the safe route and started showing scenes enough to satisfy a slasher fan.

As “The Chosen One” comes to a close this Saturday, we ranked five of the best death scenes that served as a *visual treat* for a slasher series:

In the scene, Rachel (Abaya) and Cheska (Skribikin) are fighting for their lives against Jimuel (Savilla), who is up to kill them. However, Elijah (Albie) came to the rescue and saved the players. He also wants to avenge his friend, Aldrin Angeles, who was killed by Jimuel. As Jimuel holds Cheska captive, Rachel tries to save her friend by punching Jimuel. Charlie then reaches for a malet and attempts to kill Jimuel, but Jimuel is able to duck, hitting Rachel, instantly killing her.

The scene was less bloody but was made effective by how Abaya moved her head, making her death believable with Abaya continuously shaking her fingers.

What can make a slasher-thriller series is how the writers plant plot points. In one of the episode’s earlier scenes, Kiko (Alford) tells Charlie (Kaila) about the masked killer: “Tayo-tayo na yung gusto niyang magpatayan.” Little did he know that it would actually happen to him.

The players then gather around to help Cheska, who was wounded by the masked killer. Peter (Brown) and Rachel (Abaya) go out of the room to look for medicine, only to be both caught by the killer. The killer then decides to have one of them killed by spinning a bottle, but instead of doing the act himself, the killer was thinking of something else.

Later, Kiko is shown walking around the place and catches the masked killer. Thinking it was his chance to get back at the killer, Kiko gets a knife and stabs the killer repeatedly until he dies. Kiko then unmasks him, only to find out that it is Peter, who is now vomiting blood. His guess was right: the masked killer’s ploy is to make them kill each other.

Brown’s death scene was not exactly gory, but he is the first player to be actually killed on-screen, and while not much blood was seen in the scene, Brown must have enjoyed the taste of the fake blood that he puked a lot of—complete with believable naghihingalo acting until he closes his eyes, marking his character’s death.

Character actor Aldrin Angeles’ character is not part of the main players but his death scene was shown in a flashback, which Elijah remembers as he sees the agony of the present players. In the short scene, Angeles’ character is already fighting for his life—bruised and badly wounded, as he tells Elijah to go and save himself. But the wounds are not enough, Jimuel (Savilla) had to make sure he dies by throwing an axe and hitting him at his back.

Special effects had to be done to make his axed body look believable—a scene rarely seen on Pinoy TV shows. Angeles was so game and did not mind how sticky the fake blood got, seemingly enjoying his short scene in “The Chosen One” that he even posed for photos behind the scenes with his bloody look.

Top Two: No more third chances for Mike as he’s pierced in the chest

Mike (Guerrero) may have had his second chance after getting partially stabbed in episodes 8 and 9, but he had met his end in Episode 12 after a fight scene with Elijah (Casino).

In this episode, Elijah is revealed to be one of the villains and is going after Mike and Paula (Daglas). Mike tries to save Paula by getting into a physical fight with Elijah. However, Mike was not able to match Elijah’s strength that he was pushed away and landed on a pile of boxes with a disassembled shoe rack. Paula, on the other hand, loses consciousness as this happens.

When Paula regains her consciousness, she immediately goes to Mike, only to find him dying with a metal pierced through his heart.

Top One: Killer throws axe at Kiko that lands on his chest

After falling off the stairs during a confrontation with Charlie (Estrada), Kiko (Alford) finds himself tied up by the masked killer inside a stock room. Without any chance to get out of his fate, the masked killer treats him like a dartboard, only to use a huge axe as his weapon…and bull’s eye! The masked killer throws the axe at Kiko which lands right at his chest.

Stunned by what happened to him, Kiko looks at the axe pierced in his chest and throws up blood. Kiko then gives the killer one last stare before throwing up more blood and closing his eyes, signaling his death.

This was the first death scene in “The Chosen One” that was graphic—complete with effects for the axe and Alford actually vomiting blood. It was a grand exit for Alford, who was put to the delikados zone—or the bottom two—for several times before he gets eliminated.

At present, only three players are left: Maxine Trinidad, Seham Daglas, and Rob Blackburn. The chosen one among the three will be revealed in the last episode this December 17, 2022 at 8:00 p.m. on PIE Channel.