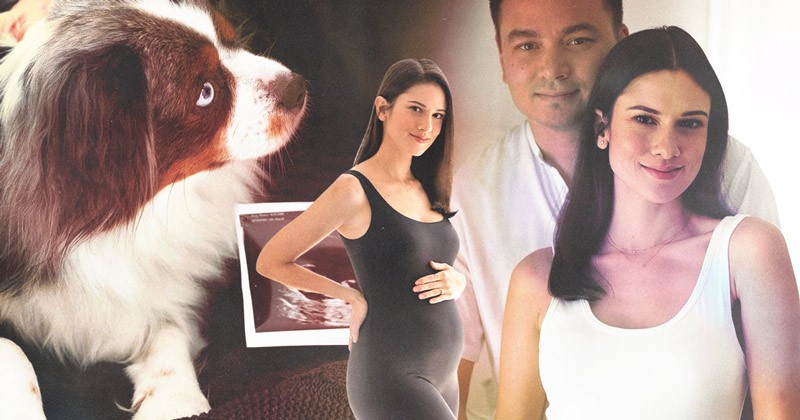 Actress Bianca King Announces Pregnancy, Says She And Husband Will Be ‘The Best Parents’

The long road they took to get here was worth it.

She then talked about what it took for them to start their little family. Bianca admitted that she almost lost hope. She got to a point where she felt like she’d never be able to conceive. Bianca admits that was very tough for her.

“I mentally gave up and was about to do IVF (in vitro fertilization). But surprise! A natural miracle happened,” she wrote.

Although it came as a shock, Bianca said that she and her husband have always been ready for parenthood.

“I lived my life exactly the way I wanted. Took my time and did everything I needed to do. When it was time for us [to] chase the dream of becoming parents, we were ready as ever,” she said.

“We both feel confident that we will be the best parents. I hope our baby inherits his looks and athleticism but my personality and creativity, and our shared wit and wisdom,” Bianca added.

Bianca King starred in several TV series and movies. She’s best known for her roles in Dyesebel, Mulawin, and Pusong Ligaw. In 2020, she announced that she will move to Australia to start anew. The following year, she tied the knot with Ralph.