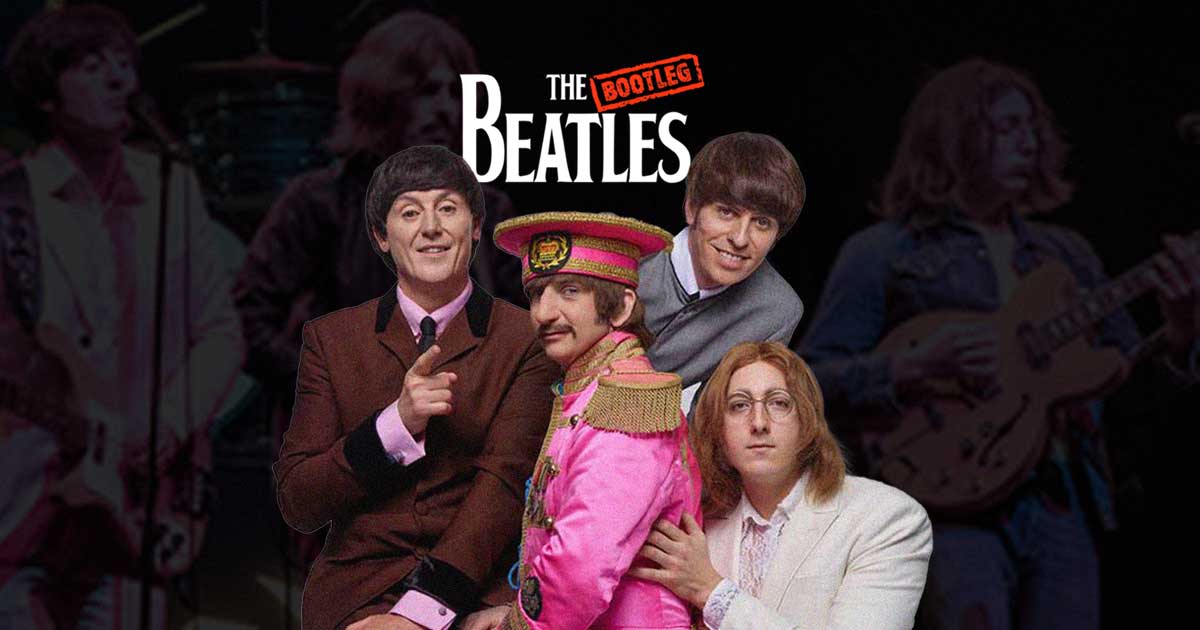 The Bootleg Beatles To Perform In The Philippines This October

Sing along to your favorite Beatles hits!

Relive your fave Beatles songs like “Come Together,” “Hey Jude,” and “Let It Be” with The Bootleg Beatles. They’re set to tour the Philippines this October.

The Bootleg Beatles is a cover band. They came together (see what we did there?) to pay tribute to the legendary band from Liverpool. Any music fan worth their salt knows which band we’re talking about. If you don’t, we mean the one with John Lennon, Paul McCartney, Ringo Starr, and George Harrison.

The band doesn’t just sing. They also mimic the way the Beatles talk. They make the same jokes and use the same gestures. In other words, they focus on the smallest details to make their act as real as possible. They’re also known for looking very much like the Beatles themselves.

Big stars have also supported Bootleg Beatles throughout their 40-year career. These include notable acts like Elton John, Oasis, and Tom Jones. They even earned Paul McCartney’s stamp of approval, which, of course, is a big deal.

The Bootleg Beatles are the second band to have played the famous Apple Rooftop in Savile Row, London. This isn’t their first trip to the Philippines. They’ve already performed here two times. Once in 2016 and again in 2018.

Tickets will be available on Friday, July 22, at all Ticket World and SM Tickets outlets. You can also buy tickets online.

The Bootleg Beatles Philippine Tour is presented by Concert Republic.