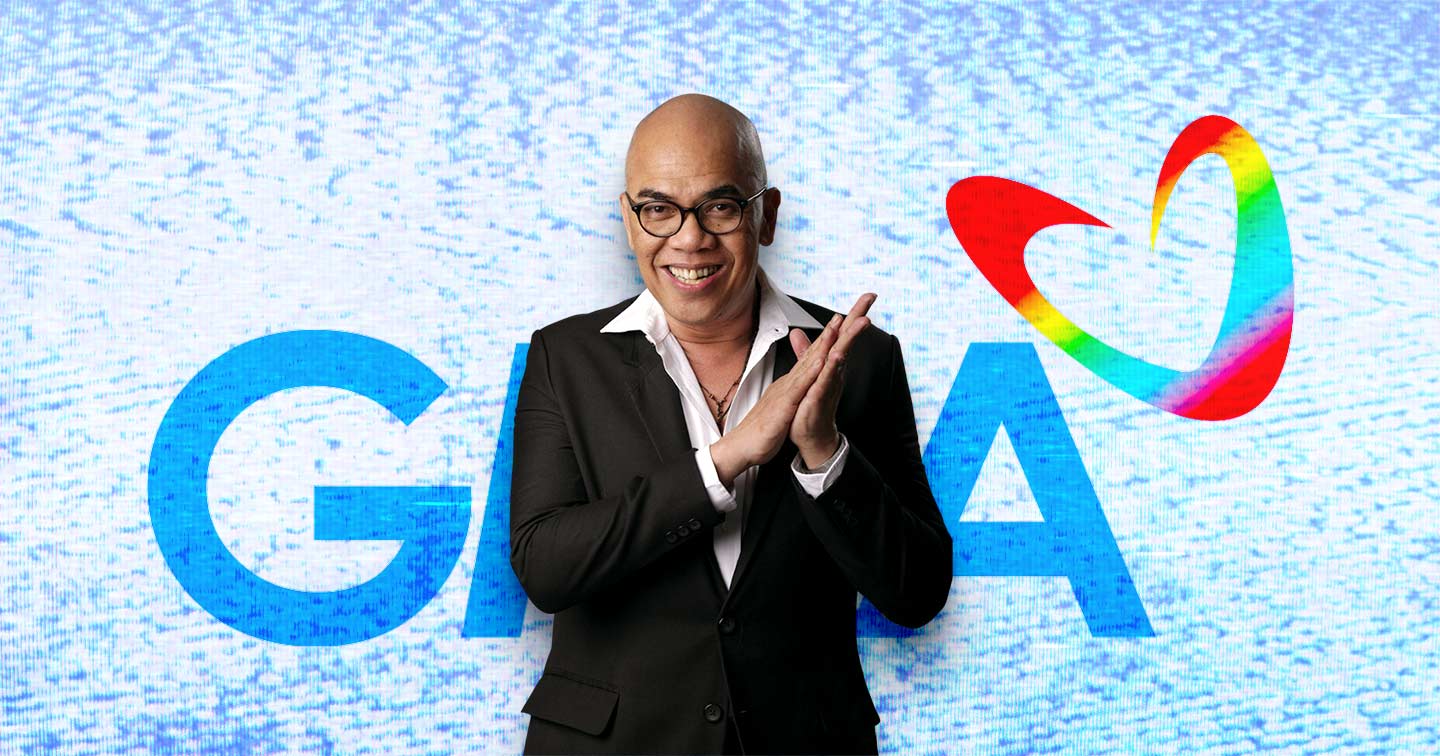 Back To Kapuso: Here’s What We Know About Boy Abunda’s Network Transfer

The King of Talk finds his way back home

Seasoned talk show host Boy Abunda has made a big move recently and was the talk of the town. After months of speculation, the King of Talk signed a contract with GMA Network last December 15, 2022, which was also the first station he worked with in 1994. Present during the contract signing were GMA Network executives Lilybeth Rasonable and Janine Piad-Nacar, as well as GMA Network Chairman and CEO Atty. Felipe Gozon, Pres. & COO Gilberto Duavit Jr., and CFO Felipe Yalong through Zoom.

Abunda’s network transfer made headlines since he is one of the veteran talk show hosts of ABS-CBN and has been the face of the network’s hit shows. After starting his career in GMA Network during the ’90s, he was with the Kapamilya network since 1999. Here’s what we know about his transfer to the Kapuso network.

During his first-ever GMA Network interview with Jessica Soho, Abunda admits that he’s been thinking about transferring networks since the pandemic hit, which was also during the time when ABS-CBN failed to renew its franchise agreement with the government.

Abunda is honest in saying that making the decision to leave ABS-CBN was tough and “wasn’t a walk in the park,” given that he has been with the Kapamilya network for over two decades already.

“I was entrenched into the brand but we move on. Parati kong sinasabi, ‘Bakit ako nagbabalik?‘ Because I need to work on television. Hindi ako digital maker pero hindi ako magkukunwari na ako’y komportable,” he relates.

Despite having to adjust to the digital world, Soho commends Abunda for keeping up with the times. Since the pandemic, Abunda has created his own YouTube channel, which houses his exclusive interviews. He’s spoken to every trending online personality, celebrity, athlete, politician, and artist, and the interviews have been raking in numbers.

Since his job entails interviewing trending yet controversial personalities, hearing comments from netizens is unavoidable. Even though Abunda has become the center of attention when it comes to online memes, criticisms, and naysayers, he says he has already come to terms with it.

“I’m one of the most parodied. Okay lang ako, hindi ako pikon,” he quips.

He was also accused of being an “enabler,” receiving heavy criticism online when he interviewed President Ferdinand “Bongbong” Marcos Jr, who was still then a presidential candidate.

“Hindi ako sensitibo sa criticism but then again…it will take some courage to be able to say, ‘I will not be defined by your words.’ (…) Pero may mga bagay na nasaktan ako. (…) I did not enable anyone, I just did my job to the best I could.”

The King of Talk is here to stay

Abunda has maintained his stature in the industry because he’s weathered the good and bad controversies that have been hitting him all these years. Way before he was hailed the King of Talk, Abunda first got his big break by hosting GMA’s 1994 talk show, “Show & Tell,” and the entertainment news show, “Startalk,” in 1995. In 1999, he transferred to ABS-CBN to host its then-newly established talk show, “The Buzz.” The show has since become iconic for its comprehensive coverages of showbiz issues and hard-hitting interviews of celebrities, proven by its run from 1995 to 2015.

While doing “The Buzz,” Abunda also had separate talk shows over the years, such as “Aquino & Abunda Tonight,” “Tonight with Boy Abunda,” “The Bottomline with Boy Abunda,” and the showbiz news program, “SNN: Showbiz News Ngayon.” He also had a segment in the late-night news program “Bandila” called “Ikaw Na.”

When asked if he still believes in the power of interviews, he affirms it saying, “It’s one of the best forms of storytelling.”

Abunda also seems to be aware that to be able to stay relevant, he must keep up with the times and reinvent new ways that’ll also make him relatable to the viewers.