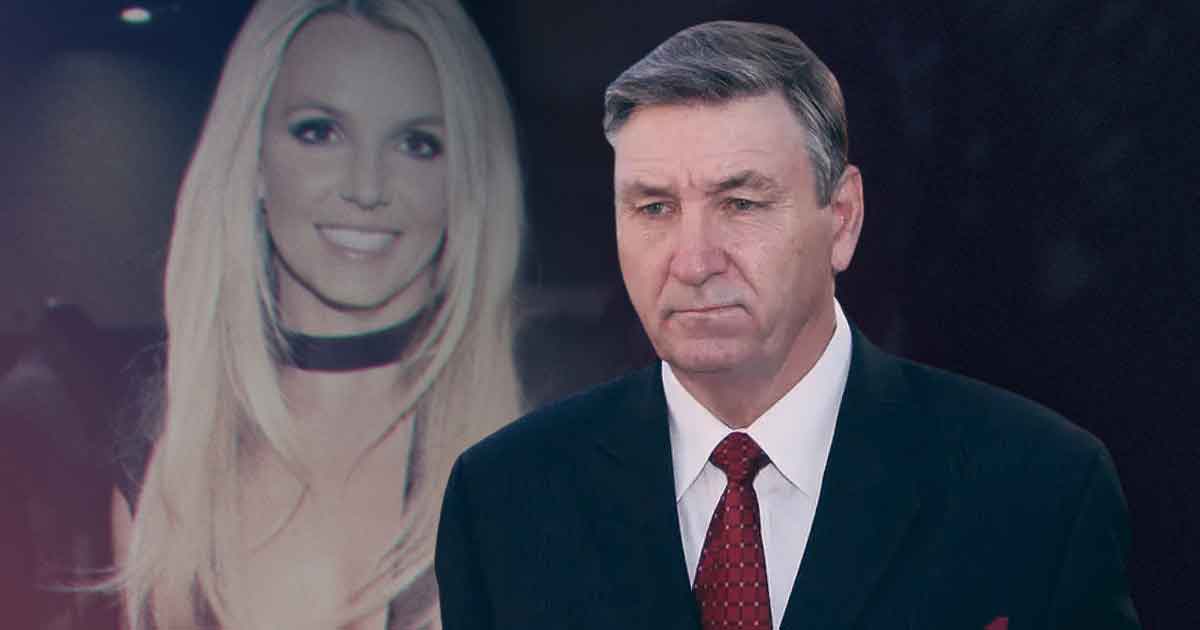 Though this is a milestone for the #FreeBritney movement, Jamie Spears didn’t say when he’d depart.

After a long-standing legal battle that has spanned for more than a year, Britney Spears’ father, Jamie Spears, has agreed to step down as his daughter’s conservator, promising to participate in “an orderly transition” once prevailing issues are resolved. His departure, however, is not on the horizon just yet.

According to a 15-page document filed in a Los Angeles probate court on Thursday, August 12, lawyers for Jamie Spears insisted there were “no actual grounds” for Mr. Spears to relinquish his conservator role. “Mr. Spears continues to serve dutifully, and he should not be suspended or removed, and certainly not based on false allegations,” the document read.

They also said that there were “no urgent circumstances justifying Mr. Spears’ immediate suspension,” only that he would be “in a position to step aside” once certain matters were settled and “when the time is right.” The document also states that Mr. Spears “intends to work with the court and his daughter’s new attorney to prepare for an orderly transition to a new conservator,” and has been working with Ms. Spears’ previous court-appointed lawyer, Samuel Ingham III, who left the post last July after serving since the conservatorship started.

However, Mr. Spears’ camp stands by his resolve that her daughter’s prior petition is “flawed” and that his ejection from the role might not “be in Ms. Spears’ best interests.” His lawyers also claimed that Mr. Spears has been “the unremitting target of unjustified attacks” but “he does not believe that a public battle with his daughter over his continuing service as her conservator would be in her best interests.”

The petition pertained to was filed by Ms. Spears’ newly-appointed lawyer, Mathew Rosengart, which aimed to remove or suspend Mr. Spears from the conservatorship. In the petition, she called her conservatorship “abusive” and vowed to never perform again as long as her father controls her estates.

Responding to the filing, Ms. Spears’ camp called her father’s concession “a major victory for Britney Spears and another step toward justice”.

“It is vindication for Britney,” Rosengart wrote. “We are disappointed, however, by the ongoing shameful and reprehensible attacks on Ms. Spears and others.” Rosengart also said that Jamie Spears should “remain silent and step aside immediately” instead of “making false accusations and taking cheap shots.”

“We look forward to continuing our vigorous investigation into the conduct of Mr. Spears, and others, over the past 13 years, while he reaped millions of dollars from his daughter’s estate, and I look forward to taking Mr. Spears’s sworn deposition in the near future,” Rosengart also said in a separate statement.

The next status hearing in the case is scheduled for Sept. 29. 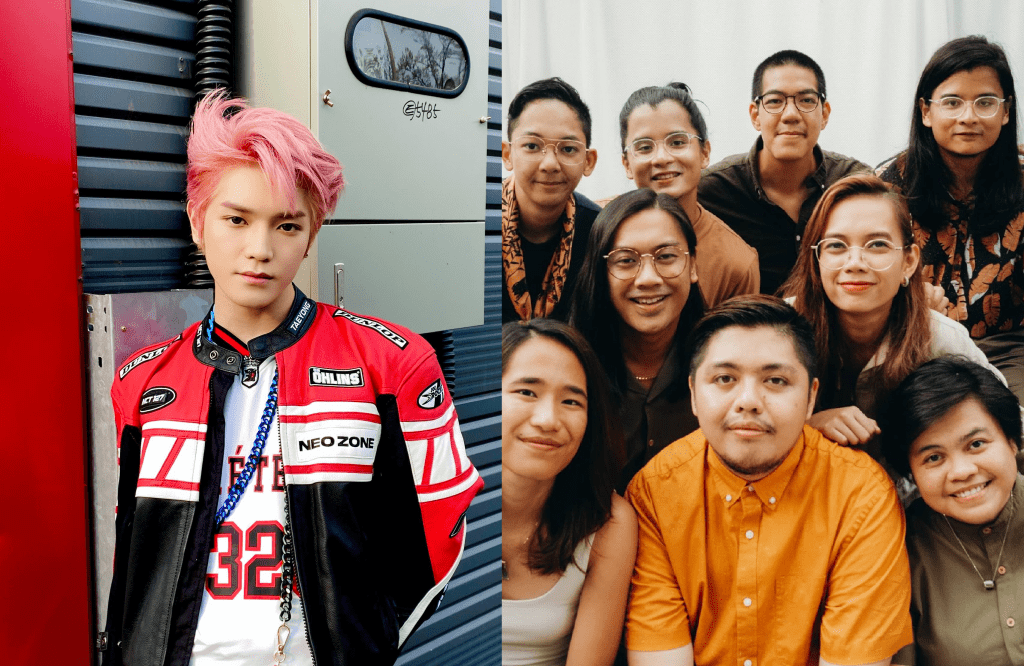 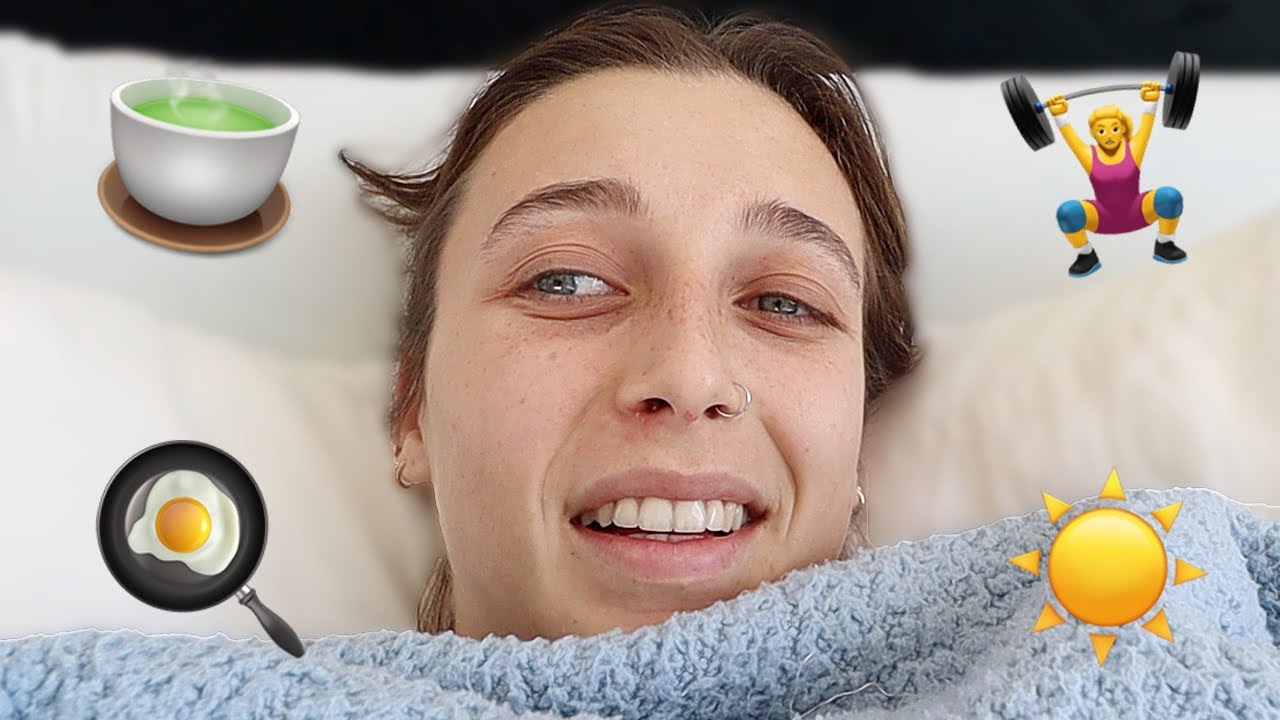