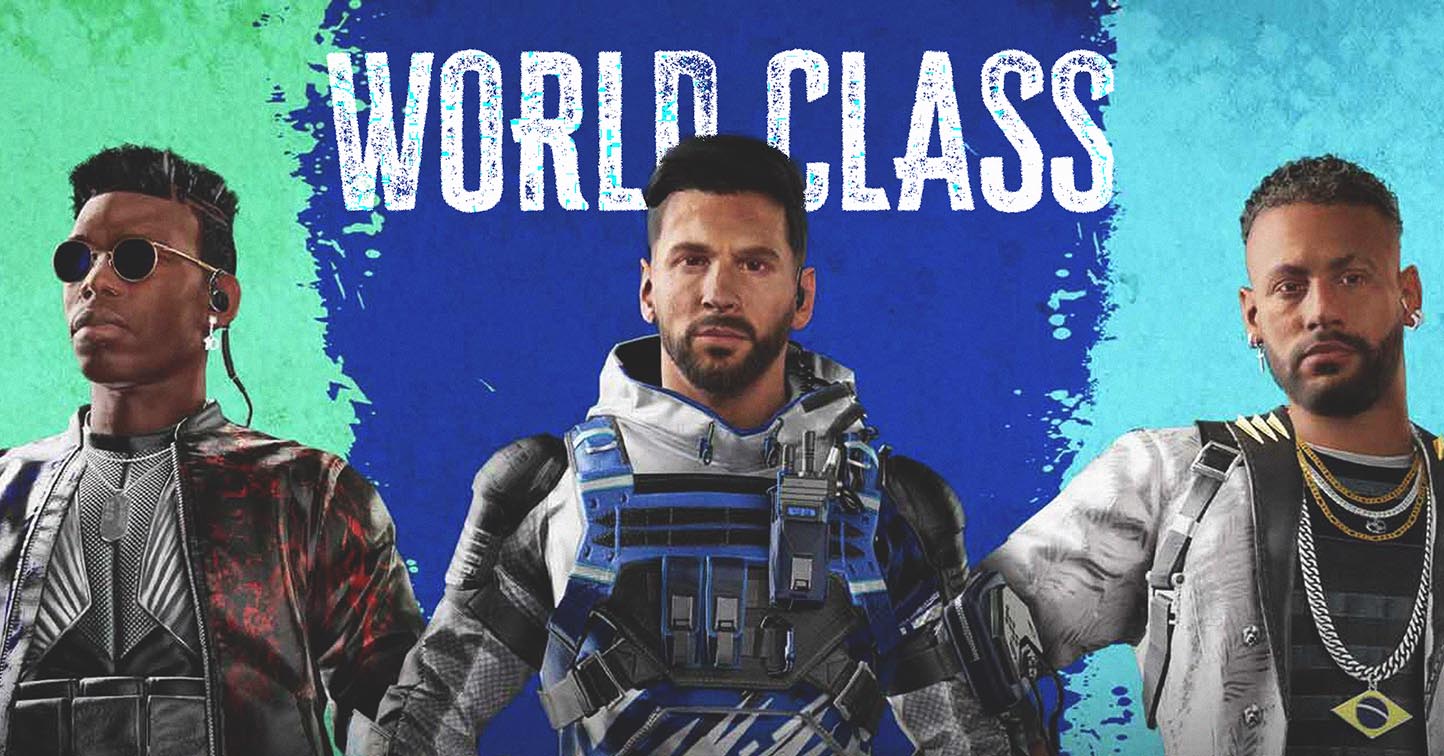 As you may have noticed on your social media feed, the Football World Cup 2022 is currently underway. To commemorate the occasion, Activision included Messi, Neymar, and Pogba in Call of Duty: Mobile.

Lionel Messi, Neymar Jr., and Paul Pogba are football legends known worldwide. Throughout the years, they’ve displaced how much talent and skills they have on the field. This is the reason why Call of Duty Mobile brought them over in the game’s 10th season of the year.

If you want to know what the football legends look in-game, watch CODM’s official season 10 trailer:

Hit the pitch in @PlayCODMobile Season 10 alongside some of the world’s best soccer players. Paul Pogba, Neymar Jr, and Leo Messi are ready to roll, alongside major Battle Royale updates and the game’s first Mythic Operator.

There are soccer-themed weapons, lucky drawings, a soccer pitch in the new Stadium, and much more in store. If you want to get these operators, here’s how:

None of the three operators is free. You will have to spend CP (in-game credits) to access them.

To get the Paul Pogba Operator Skin, you must buy the COD Mobile Season 10 battle pass for 320 CP. Then all you have to level up by earning Battle Pass XP through playing any game mode.

How to Unlock Messi and Neymar’s Operator Skin

On the other hand, you can obtain Messi and Neymar Jr. through their lucky draw. You must spend CP to pull a draw and receive a random gift.

The chances of receiving Messi and Neymar Jr. operator skins are slim. But because the game excludes the prize you get from the draw, you’ll likely get your hands on them eventually.

Spoiler alert: It will cost you a lot of CP to finish all ten pulls from any of the lucky draws.

Although football fans may be tempted to finish the lucky draws, we advise you to keep cool. These draws sometimes cost you more than Php5,000.

There are many more important things you can spend that money on. So, unless you have the change to spare, you should just try your luck with the first initial pulls.