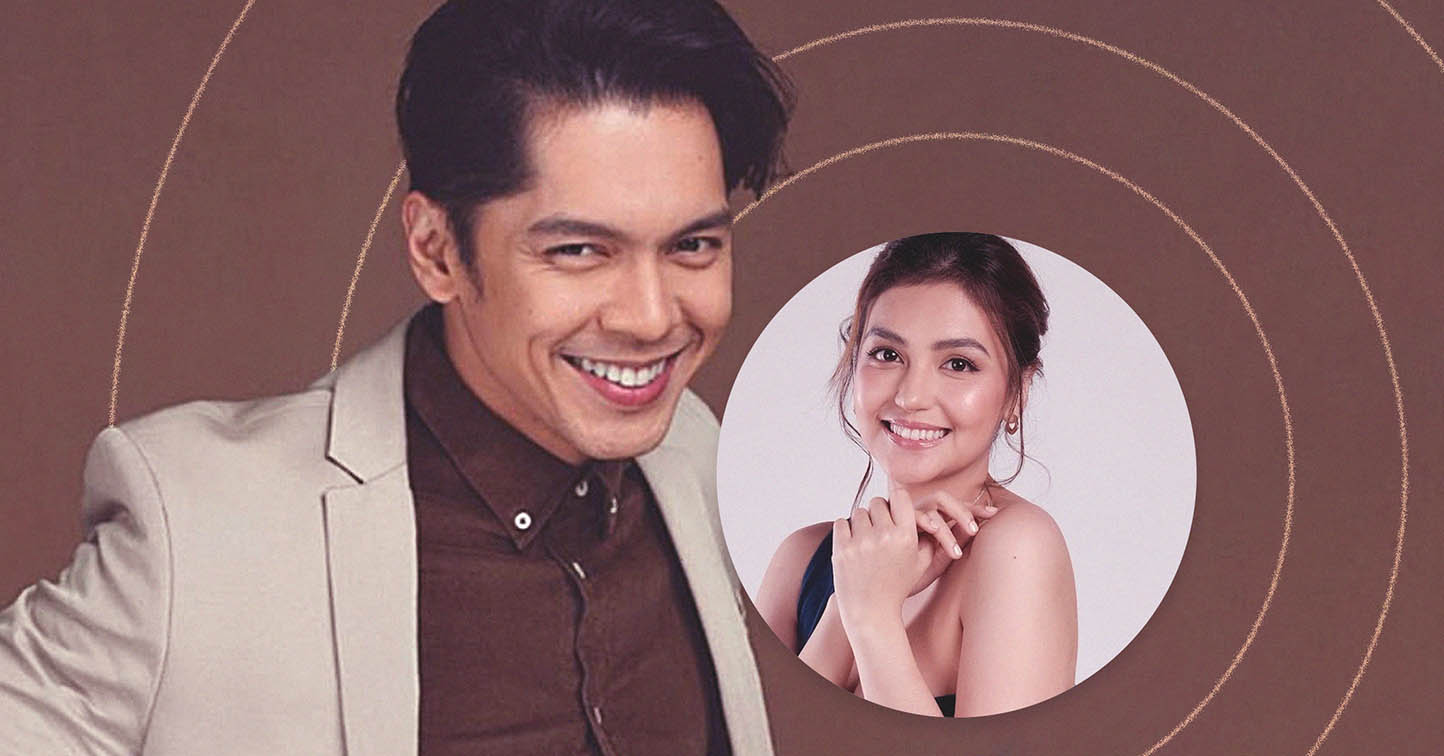 Carlo Aquino Says Co-Parenting Agreement with Trina Candaza for Mithi is Not Being Followed, Wants Time with Daughter

Carlo Aquino says he tried reaching out to Trina Candaza but…

Carlo Aquino reveals that he has not seen his daughter, Enola Mithi, for over two months now. His revelation comes just a few days after his ex-girlfriend, Trina Candaza, threw shade at him on Instagram, as well as Aquino being spotted with actress Charlie Dizon, sparking rumors that they are dating.

In a recent interview for the press conference of his movie “I Love Lizzy,” Aquino rrevealed several things, including his status with Dizon—he is “getting to know more about her.” The two are working on a movie entitled “Love On A Budget.”

Aquino knows that this, along with other issues such as his former relationship with Candaza, attracted bashers and naysayers. But the comments do not affect him, he says. What bothers him, however, is the fact that he has not seen Mithi since November. He also emphasizes that he tried reaching out to Candaza to no avail.

Aquino wishes to be able to spend time with his daughter. After all, he remains to be a provider to her, he confirms.

Even then, Aquino maintains his position that he does not want any argument or misunderstanding but just to have an equal time with his two-year-old daughter. “Ayokong ma-headline na pabaya o hindi pinapahiram. Ayoko yung mga ganun. Ayoko ng away, actually. At this point, sana lang mahiram ko si Mithi. Yun lang naman po.”

Aquino and Candaza have been together for three years. In September 2020, Candaza gave birth to their daughter. The couple then broke up, which they confirmed in April 2022.

On Candaza’s year-end post on Instagram, there was a line that talks about someone she and Mithi “lost,” sparking assumptions that she was talking about Aquino.

Part of Candaza’s caption read, “We lost someone whom I thought will be the man who will always keep us safe, someone who will protect us. But little did I know he will be the one who is very excited to remove us from his life.”

Aquino has since not reacted regarding Candaza’s statements in her post.