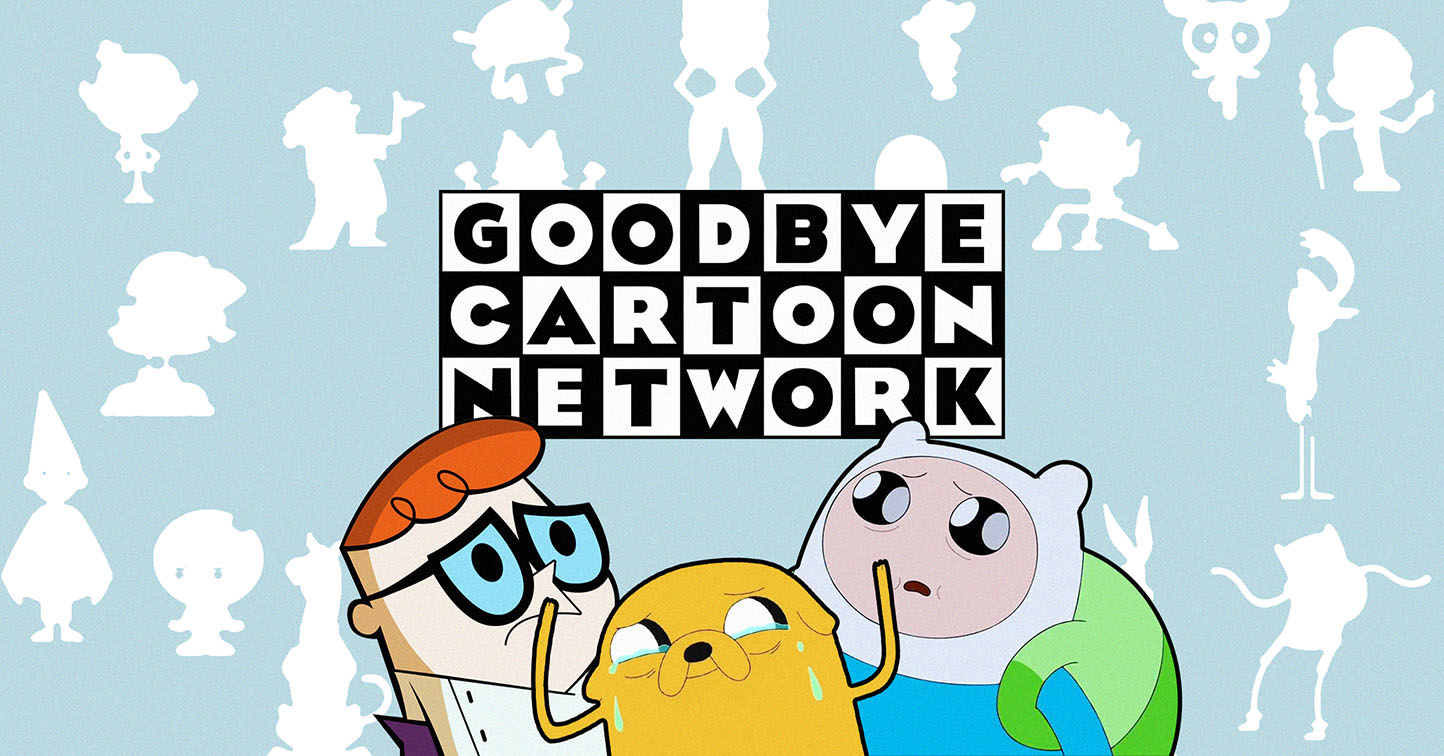 We can breathe easily now.

Last week, rumors spread that Cartoon Network is shutting down following its merger with Warner Bros. This caused many kids (and kids at heart) to mourn the loss of their favorite channel.

Many interpreted the letter as news of the studio’s death. After its former General Manager, Brian A. Miller, tweeted, “RIP CNS,” media outlet Cartoon Brew used his words in an article of their own. Amid the shocking news, some posted nostalgic memes to reminisce about their favorite shows by and from the channel.

To our fans: We’re not going anywhere. We have been and will always be your home for beloved, innovative cartoons ???? More to come soon!#CartoonNetwork #CN30 #30andthriving #CartoonNetworkStudios #FridayFeeling #FridayVibes

“Y’all we’re not dead, we’re just turning 30,” the network account said. “To our fans: We’re not going anywhere. We have been and will always be your home for beloved, innovative cartoons. More to come soon!” The original tweet also included the hashtags #CartoonNetwork #CN30 #30andthriving #CartoonNetworkStudios #FridayFeeling, and #FridayVibes.

The future of Cartoon Network

The representative also promised that the studio would “premiere more new and returning originals than at any other time in its history, and much of that content will also be available to audiences on HBO Max.”

Cartoon Network has helped people remember what it was like to be young for thirty years. It has also set the standard for how networks should make stories for kids.

Like everybody else, we wish the studio nothing but the best. They are still a force to be reckoned with, even if some say they don’t make shows like they used to.