Many times, companies using pop culture references to market their products can quickly become cheesy and forced. Every once in a while, though, it’s done in a way that’s ultimately ridiculous but still just makes sense and adds up to the perfect commercial. Cadillac’s Super Bowl ad that’s all about the last thing you’d think a car brand would advertise with — Edward Scissorhands’ family if he and his love got their happy ending — is a great example of the latter.

Winona Ryder resuming one of her most iconic roles, Edward’s love interest Kim Boggs, is already reason enough to absolutely love this ad. But what really got the internet’s attention was Timothée Chalamet playing Kim and Edward’s son, Edgar Scissorhands.

Set in present times, over 30 years after the movie Edward Scissorhands, Edgar is living life exactly like any other teenager. Except the whole time, he’s dressed and made up exactly like his father, with the inherited scissor-hands to match.

When he cuts up an elaborate arrangement at his food service job using his hands, customers look at him weird and his manager reminds him to stick to the menu. And when his schoolmates pass him the football, his hands pierce through it and immediately deflate it. Even riding the bus is made more difficult because of his hands.

So, where does the car Cadillac wants people to buy come in?

To ease the hardship in his day-to-day life, Kim gets Edgar a car. Specifically, the Cadillac LYRIQ, an all-electric vehicle with a feature perfect for a boy with scissors for hands: a hands-free driving option. The way it all came together in the ad was funny, unique, and even strangely touching — everything you could want in a commercial. And the seamless incorporation of 90’s nostalgia into the modern world we live in now didn’t hurt either.

If you haven’t seen the ad everyone’s been talking about yet, you watch it here: 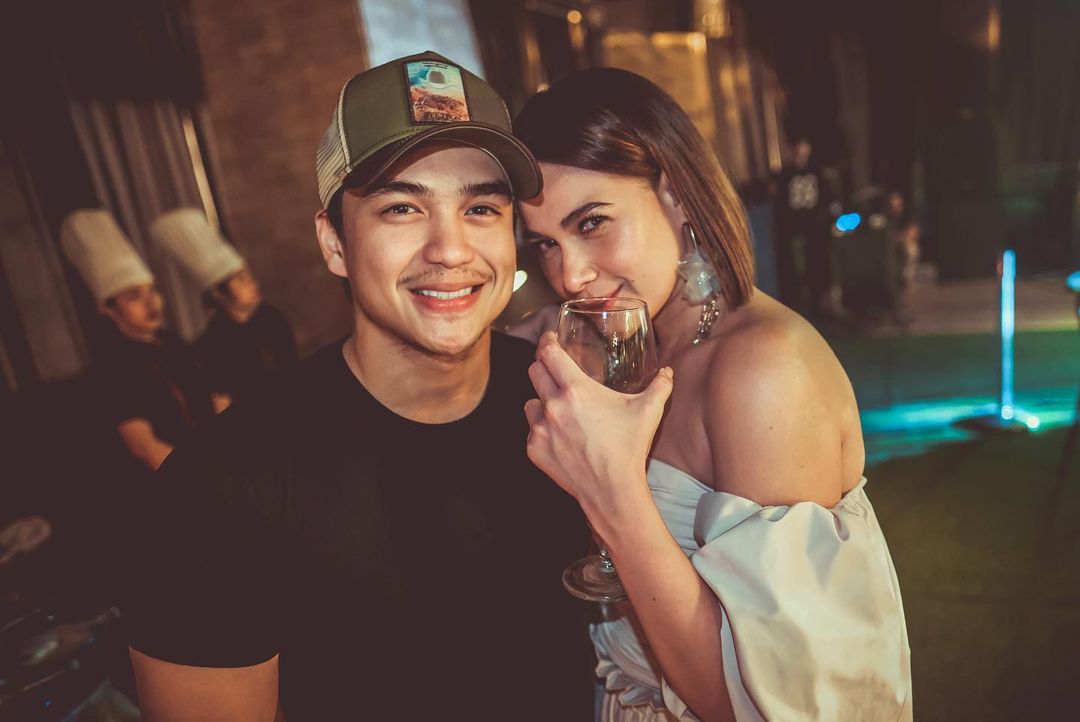 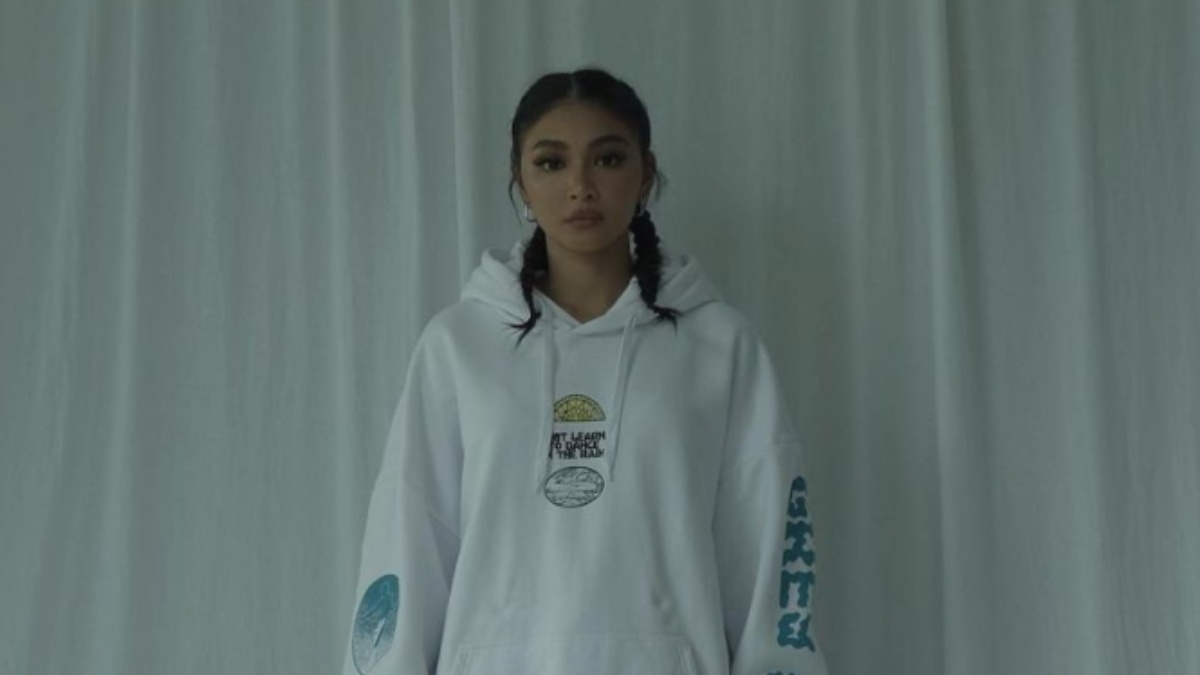 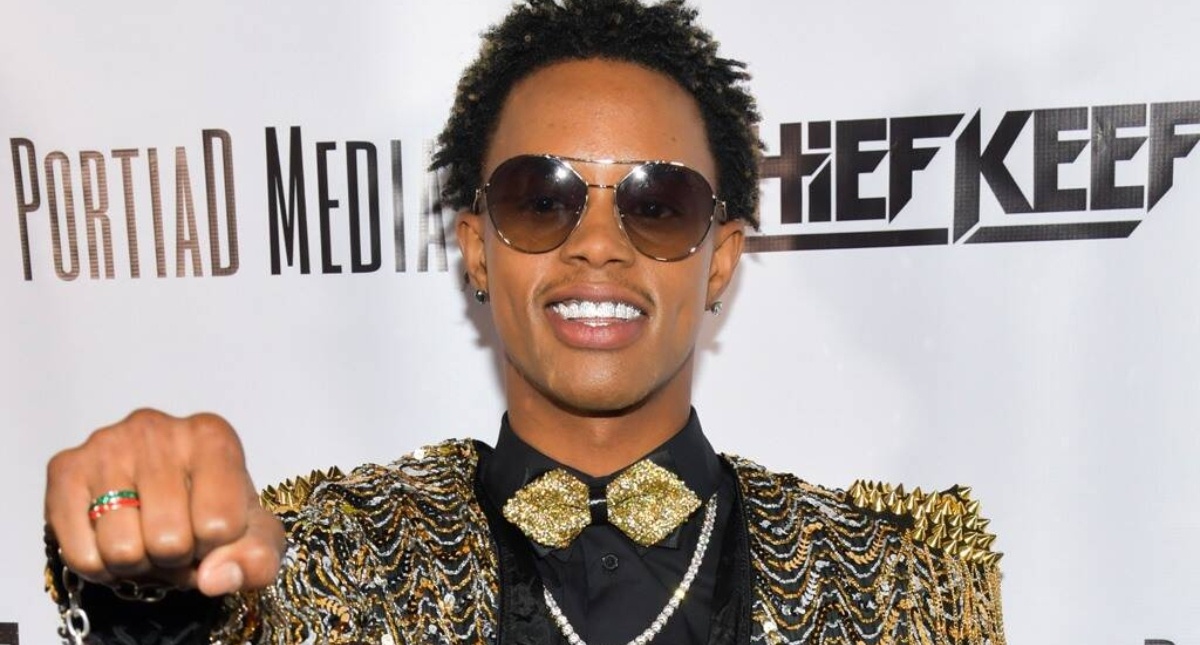 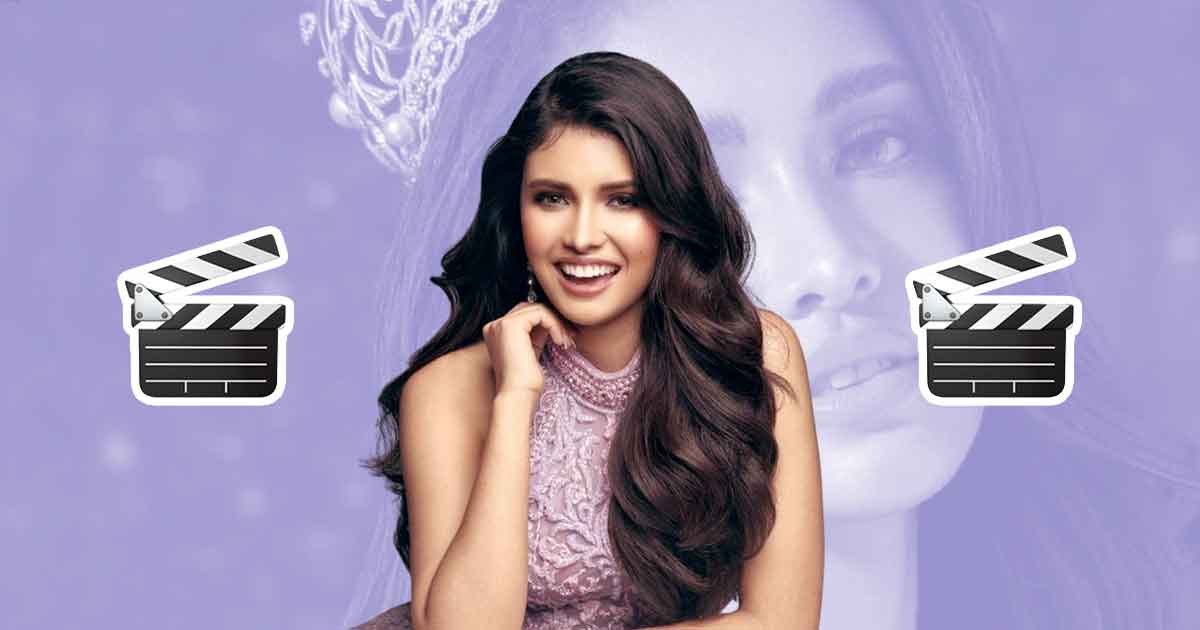