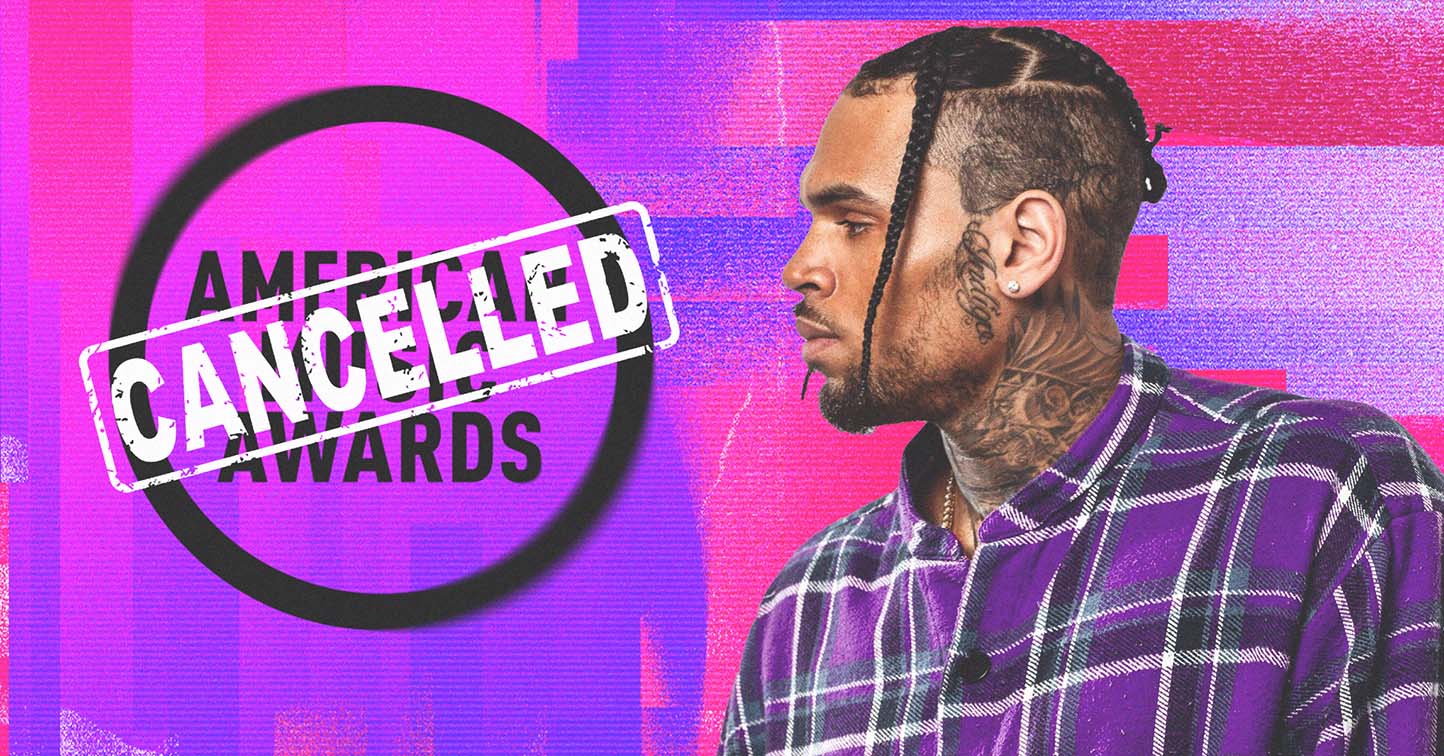 It would have been one heck of a performance!

Last month, the AMAs canceled a Chris Brown performance last minute. Without a disclosed reason, many fans went online to express their frustration.

Celebrities supported Brown as he expressed his dissatisfaction with the canceled performance. Kelly Rowland, who attended the AMAs, told the audience to “chill out” after being booed.

Chris Brown was to perform a Michael Jackson tribute at the AMAs. Several speculations arose after fans looked for a valid reason for the cancellation.

Before his scheduled performance, the RNB artist informed his 124 million Instagram followers that his AMA appearance had been canceled for “unknown reasons.”

According to sources, ABC executives were not thrilled with “the prospect of a convicted domestic abuser feting an alleged child molester on a Disney network.”

Once the executives learned about the performance, they immediately pulled the tribute.

Disney was fine with Breezy performing, but not with the tribute to Michael Jackson in celebration of 40 years of “Thriller.” The company said it could be too “radioactive,” and the audience might not have received it well.

After the cancellation, Brown posted a video of himself rehearsing for the tribute. He included the caption “U SERIOUS?” and a facepalm emoji.

Singer Ciara Wilson was reportedly also supposed to take part in the tribute.

“I wanted to tell Chris, thank you so much for making great R&B music. And I want to tell him ‘thank you for being an incredible performer,'” she said. “I’ll take this award, bring it to you. I love you. Congratulations.”

Dick Clark Productions broke their silence in a statement to Entertainment Tonight. It is the company responsible for handling the AMAs. In their statement, they explained why they had to cancel Chris Brown’s act for the show.

“Live shows change all the time. It’s the nature of this business. Unfortunately, this element of the AMAs didn’t come together as we couldn’t align on the performance, to no fault of Chris Brown,” the statement reads.

According to the producers, the decision to cancel the performance was a creative direction choice. They also cleared out that it had nothing to do with Brown directly.