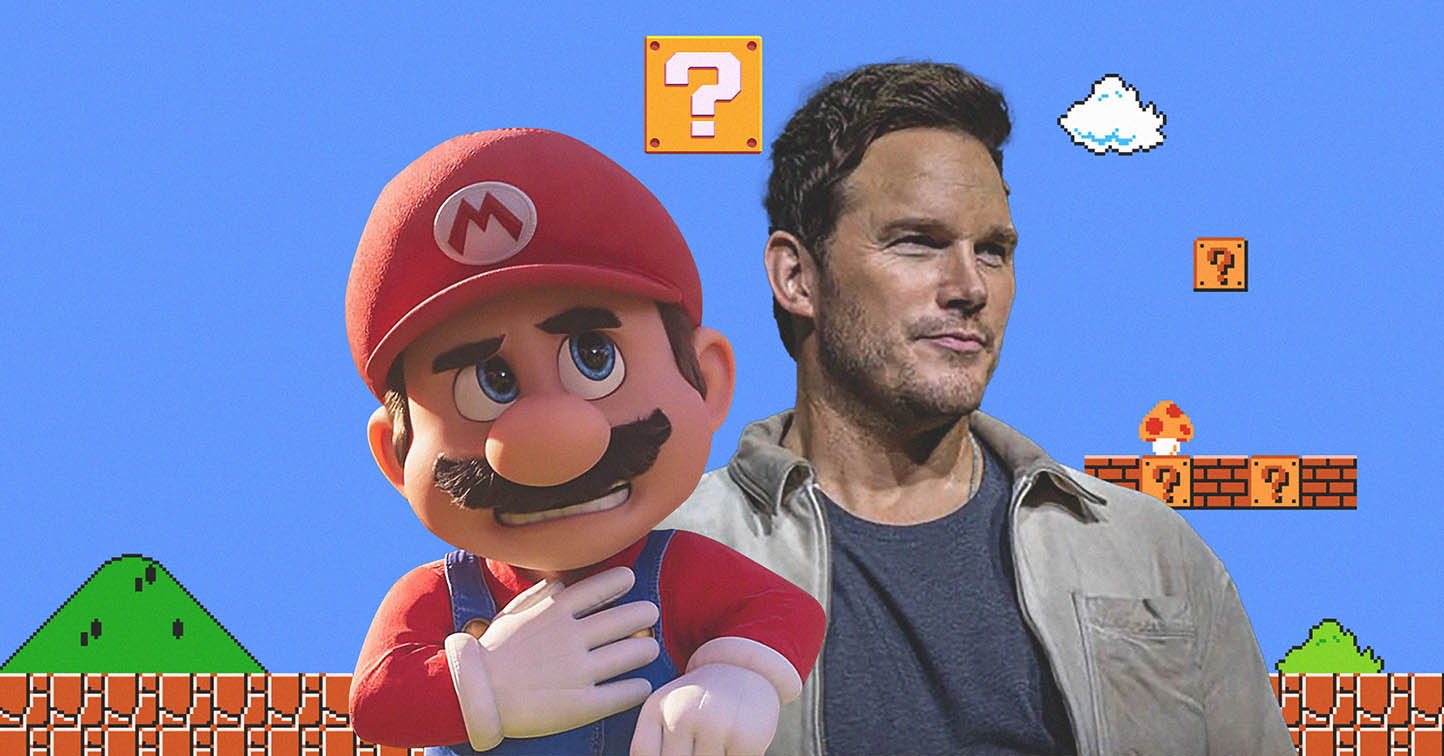 He doesn’t sound Italian at all.

It’s been a while since we’ve gotten an update on Nintendo’s animated Mario film, Super Mario Bros. Ever since news broke that Chris Pratt, Anya Taylor-Joy, and Jack Black would be voicing our favorite Nintendo characters, fans of all ages were hyped up.

Like the mushrooms in Mario games, the trailer for the new Super Mario Bros. film randomly popped up a few days ago. With its top-tier animation and storyline, it looks very promising. But several critics expressed their disappointment regarding Pratt’s voice acting.

The trailer opens with Jack Black’s Bowser attacking the Penguin Kingdom. Then comes Chris Pratt’s debut, a moment in which Mario first sets foot in the Mushroom Kingdom. When the character first speaks, he doesn’t have much of an Italian accent. But he does have a Pratt-like timbre. But after encountering Toad, Mario suddenly develops a Bostonian accent.

People from different social media platforms expressed their thoughts on the trailer. Chris Pratt received negative comments on his performance, with many hoping for a change. They believe he doesn’t sound anything like the Mario we all know and love.

Mario looks so wrong and Chris Pratt sounds like comeplete ass you couldn’t pay me enough to watch this cluster fuck of a failure ?? why even pick Chris Pratt he plays the same roles over and over not a good actor at all!

But some are defending his performance.

Chris Pratt has already proven himself as a voice actor in the Lego Movie. People are just boring and need someone to hate and something to complain about

Some may think it’s too late for the studio to make any changes. But remember, fans were up in arms because of what a studio did to Sonic the Hedgehog, and look what happened.