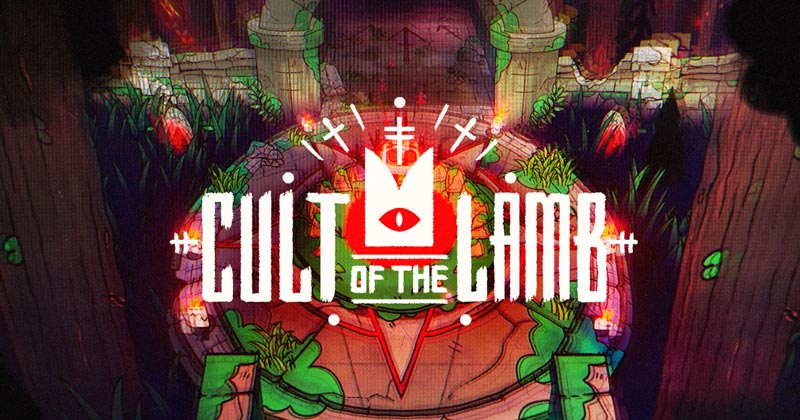 Ever Wanted To Play As A Cult Leader? Try Cult of The Lamb!

There’s a world waiting to be reshaped in your image, o’ powerful one.

Ever wanted to run a cult? Ever wanted to slay heretics and get more followers? Or perhaps you’ve dreamed of being praised and worshipped? Well, this adorably cynical game called Cult of the Lamb is for you!

After being rescued by an elder god from imminent death, this god tells you to start a cult. The cult will serve as the source of power you’ll need to defeat the false prophets that try to kill you. You’ll then venture into areas that will help you grow your cult and your power.

Cult of The Lamb is a rogue-like dungeon crawler game that involves a lot of death and sacrifice. If you’re squeamish about the idea of violence wrapped up in adorable animation, you might want to sit this one out.

The game dropped on August 11, 2022. Massive Monster made it through Unity Engine and it was published by Devolver Digital. Despite being an indie game, it lives up to its hype.

”Cult of The Lamb” is an amazing game that is so much bigger than people think. With a storage size of just 4GB, you wouldn’t expect a whole world in there. Despite this, the game has activities and stories that are sure to captivate you.

What do you do in “Cult of The Lamb?”

Exploring the depths of this world involves killing creatures and followers of false prophets. In turn, you earn materials and coins that help you grow your flock. Your flock of followers is the most important aspect of this game. Without them, you will literally die. This is why you should ensure that you are keeping them alive and believing in you—if you want to progress in the game, that is.

This game is rogue-like, but it’s more than dungeon crawling and fighting demons. It’s a management game, too. To keep your followers with you, you have to have the resources to survive.

Think it’s easy? If so, you can choose between a range of modes, from easy to extreme. Normal mode is hard enough as it is; let’s see you play in Extreme mode, and then tell us it’s easy.

As soon as you run this game, there really is no turning back. Everything about it is addicting. From the adorable animations to the satisfying sound design, this single-player game has everything. Cool abilities, lore, sound, and weapons make up this brilliant work of art.

Cult of The Lamb is available for streaming now for only P649.95 on Steam! Go out there and sacrifice some heretics, o’ powerful one!