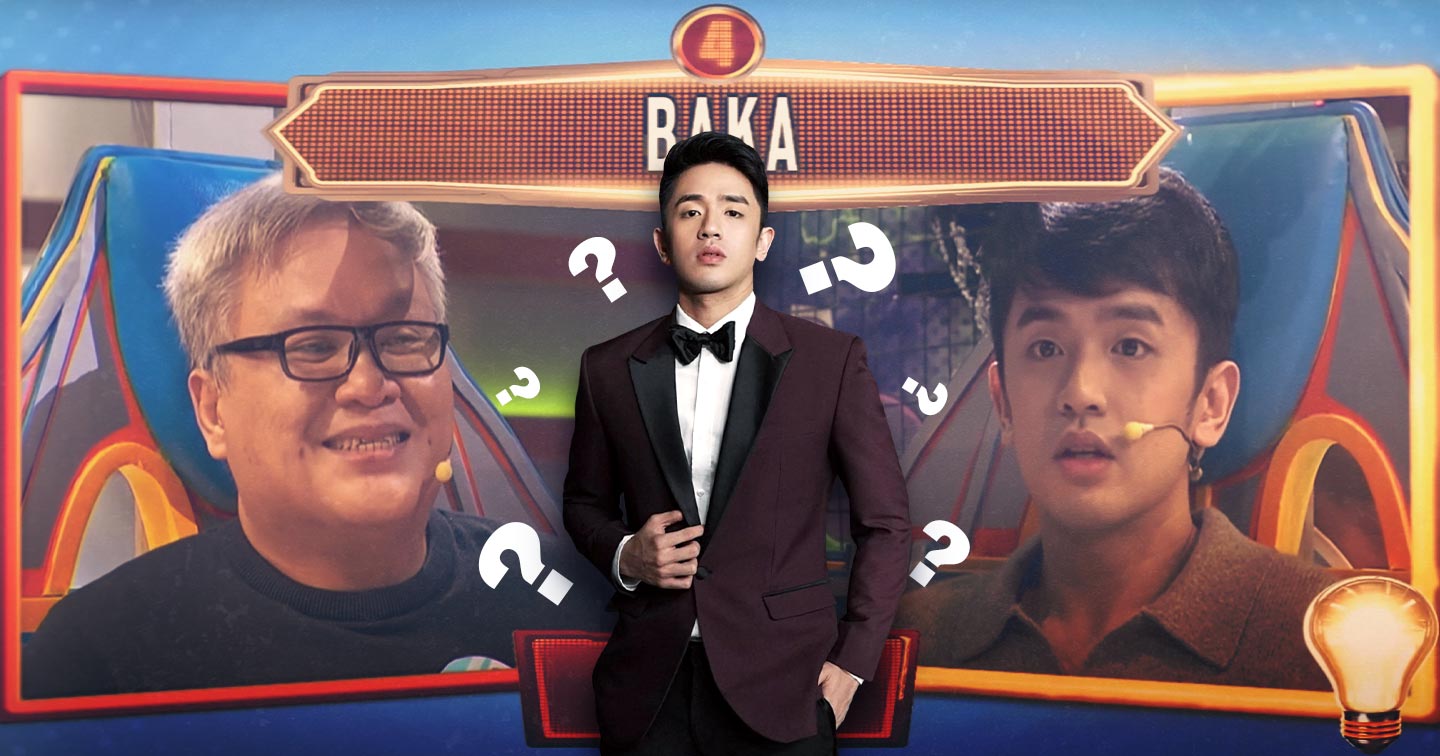 David Licauco earns the attention of his fans for being so adorable while struggling to remember the Tagalog word for “cow!”

This happened during the “Pinoy Henyo” segment of “Eat Bulaga!” on January 2, 2022, where he played with “Maria Clara at Ibarra” brainstormer Melchor Escarcha. The pair played for the jackpot round where they have three minutes to alternately guess words given to them.

When the word “baka” was given to Licauco, he almost guessed it when he said “cow.” The audience was shouting in the studio.

Licauco was then heard asking Escarcha, “Cow ‘di ba? So, Tagalog nu’n? Anong Tagalog nu’n?” while struggling to think of the right word for at least 20 seconds!

Unfortunately, Licauco and Escarcha lost the game for not being able to guess the right word. But despite this, Licauco earned admiration from her fans and others who watched the game! In fact, different versions of the clip are making rounds on social media. One netizen even called him “expensive” for the way he answered in “Pinoy Henyo.”

Here are some of the tweets about Licauco during his “Pinoy Henyo” guesting:

his confident his cute
face getting frustrated face
ready cuz he forgot
to slay the tagalog
Pinoy henyo of cow pic.twitter.com/ndChME0lCj

Licauco has been getting the attention of fans for his portrayal as Fidel in “Maria Clara at Ibarra.” Fans are getting kilig with his team-up with Barbie Forteza as Klay.

Prior to “Maria Clara at Ibarra,” Licauco’s past projects in GMA were “Mano Po Legacy: The Family Fortune,” “Heartful Cafe,” “TODA One I Love,” and “Kapag Nahati Ang Puso.”

He will also headline a movie with Shaira Diaz titled “Without You.” Prior to this, they worked together in the movie “Because I Love You.”

Aside from being an actor, Licauco is also a businessman and has ventured into restaurant business such as Sobra Cafe and Kuya Korea.