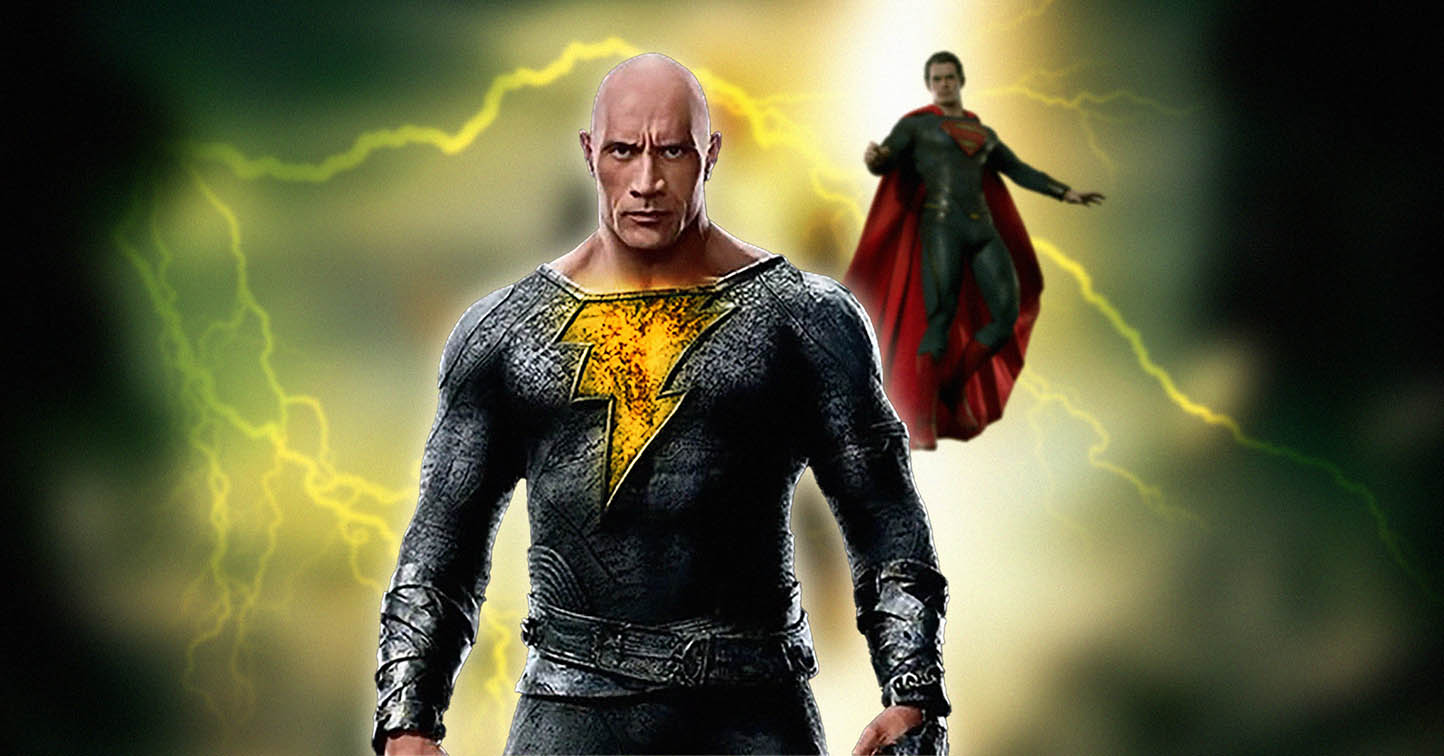 It looks like Henry Cavill will be back as Superman.

The DC Extended Universe is getting a revamp with a wide range of new superheroes. With Black Adam’s first solo film just around the corner, DC fans are in for a treat.

Since DC announced a Black Adam film featuring Dwayne Johnson, fans wondered how he would fit in the DCEU. If you didn’t already know, Johnson will be playing Black Adam or Teth-Adam. He’s an Egyptian slave who inherits the gods’ abilities and uses them to fight crime. But Teth-Adam clashes with other heroes because of his brutal brand of justice.

There’s so much to expect from the upcoming DC film. DC confirmed through a trailer that the Justice Society of America (JSA) will be in the movie. The OG JSA has had many members in the comics. But the Black Adam trailer revealed that only four will show up in the film: Atom Smasher (Noah Centineo), Cyclone (Quintessa Swindell), Doctor Fate (Pierce Brosnan), and Hawkman (Aldis Hodge).

Johnson hinted at another cameo before the film’s premiere night.

When asked if Johnson’s Black Adam will ever fight Superman in the DCEU, he answers: “Absolutely. That is the whole point of this, man.”

Johnson says that the DCEU is listening to the fans. “We’re doing our best to give the fans what they want. And maybe, sometime down the road—and I went through this in pro wrestling— you can’t always give them what you want. But you’ll always know that we’re listening. And in this case, with what you and I are talking about, I’ve been listening and wanting to address fans for years.”

In comic books, Black Adam and Superman clashed many times. It’s unknown if Henry Cavill will reprise his role as the Man of Steel. But Johnson’s statement gave fans hope.