This is the third time that the 23-year-old celebrity was caught in the act, which proves that nothing escapes the eagle eyes of die-hard fans.

It was quick, but we still caught it – in a TikTok posted by online influencer Shamee Sugui on Saturday, Between Maybes actress Julia Barretto took part in a “This or That” challenge where she seemed to have revealed her relationship status.

Joined by friends Issa Pressman, Chienna Filomeno, Aeriel Garcia, Keiko Nakajima, and Bianca Pauline, Julia picked “taken” instead of “single” in one of the questions.

It’s also worth noting that in the same TikTok, she chose “older” over “younger” and “AFAM” (or “foreigner” in local slang) over “Pinoy,” qualities that fit her rumored partner, Gerald Anderson.

Not that we’re surprised, though.

It was back in November when netizens picked up clues that implied the two took a trip together to Mt. Kulis in Tanay, Rizal. While they took separate photos and posted them days apart, fans were still able to piece them together based on the location and a drone footage shot by Gerald Anderson’s younger brother.

In another instance, netizens played investigator again by finding uncanny resemblances between photos. In images chronicled by Facebook page Owemji, users positively identified Gerald’s elbow of all body parts in one of Julia’s Instagram posts, and then Julia’s nail in one of Gerald’s.

READ:  “Gerald is that you?”: Netizens speculate Julia Barretto’s companion in her latest IG post

What’s fascinating about all this isn’t the relationship that these two are trying to keep under wraps, but rather the lengths fans would go to just to prove a hunch.

Got any job openings, NBI? 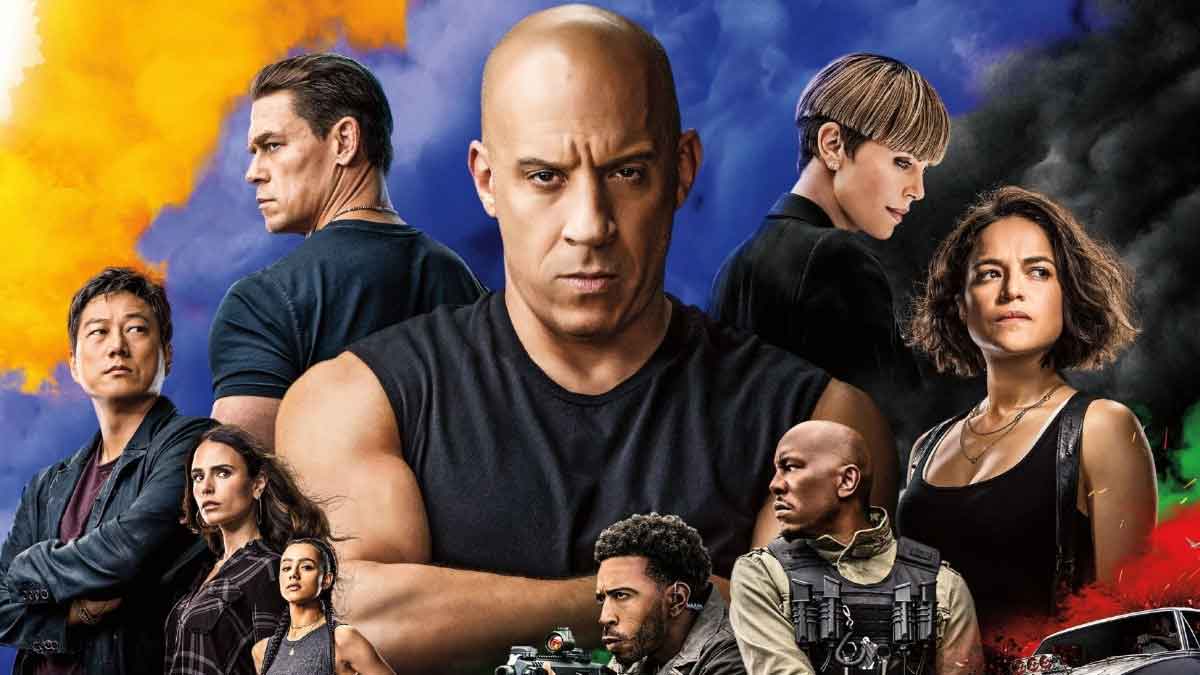 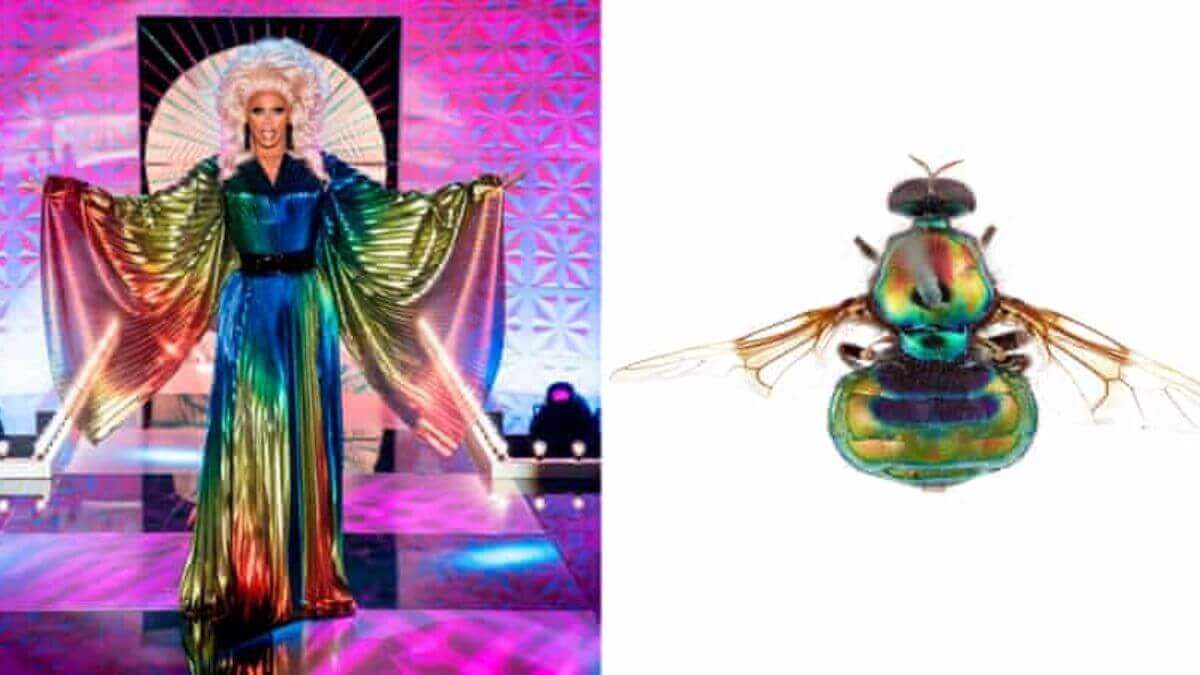 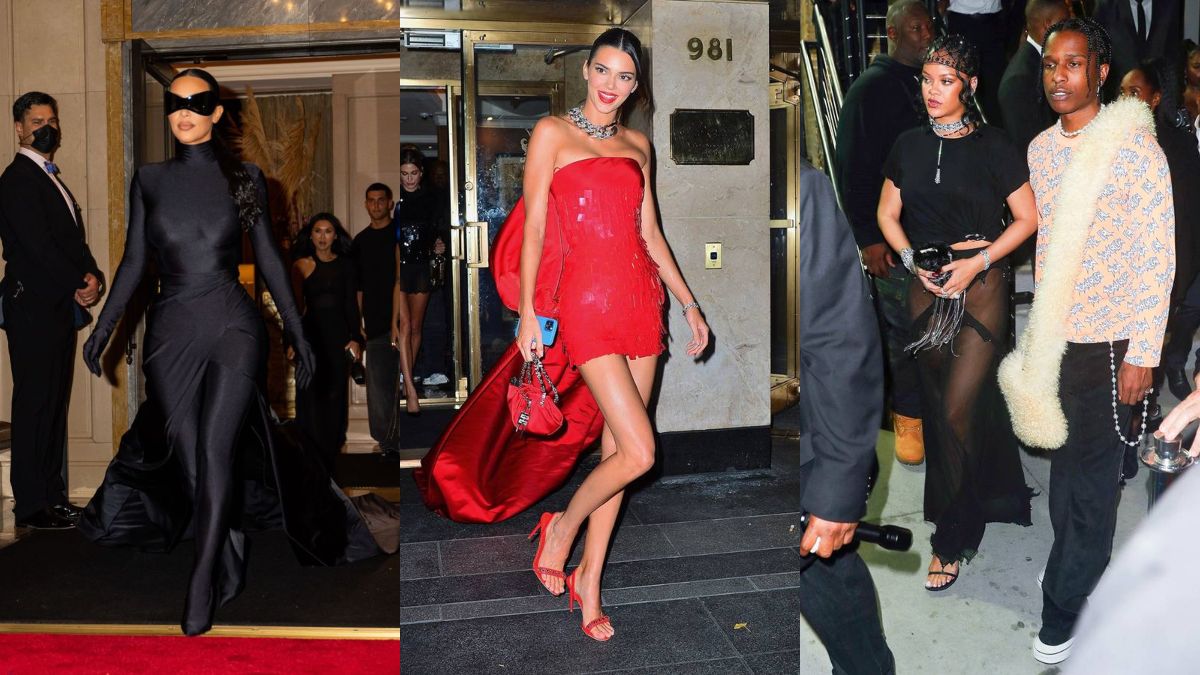 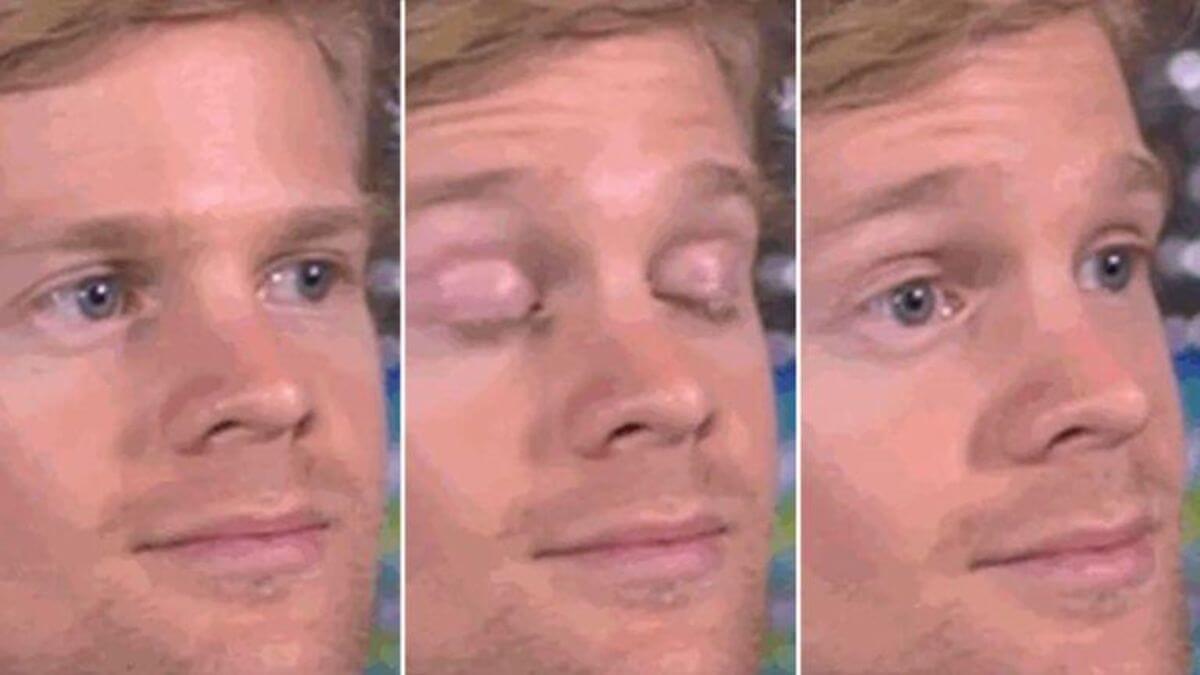