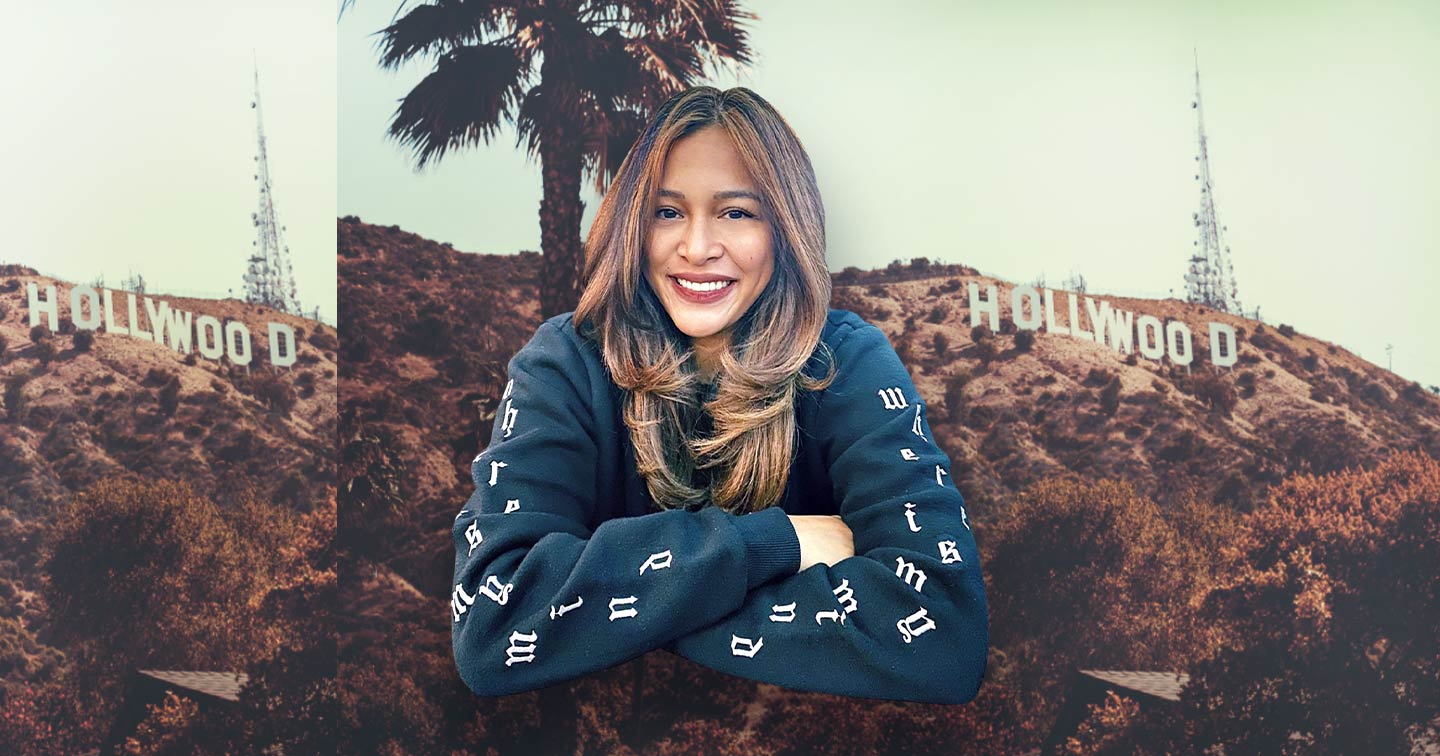 GMA actress and “StarStruck V” First Princess Diva Montelaba has decided to step back from being active in show business and stay in the United States.

She has been living in the U.S. for one year now and is currently on a “sabbatical leave” from show business.

Starting her career in 2010, this is the first time that Diva took a break from showbiz. She was last seen in the 2019 primetime series “Beautiful Justice” then the pandemic happened, which made her shift priorities.

In an exclusive interview with FreebieMNL, Diva gives a life update on how she is doing in the United States. She also shares some of her plans in the future, such as pursuing a career in show business.

Why did Diva Montelaba go to the United States?

According to Diva, she’s celebrating her first year in the United States this January. She did not even think she would be staying there for one year as the original plan was only for a birthday vacation. Diva celebrates her birthday on January 14.

She recalls, “Initially, it was just for my birthday. So, I went for a trip and when I checked back in the Philippines kung kumusta… kasi last year, still not going back to super close normal, eh. I was checking na if I’ll go home, masa-stuck ako doon.

“Things are not going back to normal yet so I decided to stay a little bit longer, and I ended up having a lot of fun here and masaya, life is very different here. I’m learning a lot every single day.”

Since then, Diva learned to just live her life day by day unlike before when she used to make sure everything is planned.

“Kasi I’ve been planning my life ever since I was born lalo na when I was in showbiz. But every once in a while, you just have to let it flow and hayaan mo lang si Lord sa life mo, ma-realize mo na lang you’re living your life with less stress and less pressure.”

In her stay in the United States, Diva calls herself a “turistang gala” as she has not yet pursued any job.

However, she still got a chance to show her “showbiz life” when she performed for a charity event twice, where she met former singer and fellow Filipina Carol Banawa.

They were not able to work with each other since Banawa had migrated to the United States long before Diva entered showbiz but they were able to quickly jell and bond.

“I met her kids, we jammed a couple of songs. Ayun, nag-hang out lang kami. Busy kasi siya kasi she’s practicing nursing here but if there’s time na pwede kaming mag-hang out, we do it.”

In her stay in the United States, Diva also had the chance to meet popular American actor, comedian, and screenwriter Rob Schneider. In fact, she posted the once-in-a-lifetime moment on her Instagram account.

She writes in the caption, “If it isnt The @iamrobschneider. It was so great meeting such a humble & nice guy! Fangirling for real!”

But meeting Schneider was only the icing on the cake as it might also open doors for her to pursue show business in the United States.

She shares with excitement, “I have a couple of people who I’ve met that I could try showbiz here sa States. I’ve met Rob Schneider and we talked about how to get casted and stuff like that—in commercials, in series.

Diva is honest in saying that she misses her life in the Philippines at times. But she wants to make the most out of her stay in the United States by living in the present and not being pressured.

She admits, “I’m having fun but at the same time, there’s a phase na bigla akong naiiyak kasi nagsu-scroll ako sa social media and I see my colleagues, my producers, my directors, and they’re promoting their new shows and stuff like that, naiiyak ako.

“Maybe I miss that kind of feeling, but I think I had a fair share of those. 12 years naman na siguro, there will always come a time na you have to breathe, you have to rest, assess your life siguro. I miss it but, at the same time, I love where I am right now, I don’t know where I’m gonna be in the next years, but I’ve been planning my life for the whole time na I want to try another strategy by just living in the present, enjoy it kasi I don’t feel so pressured.

“Ngayong nandito na ako, I think I want to live my present and not get so paranoid and pressured by people telling me, ‘Oh, you have to go back! Bakit ang tagal mo nang walang show?’

“Come on, I’m gonna live my life the way I want to be and ayoko nang maraming nagsasabi sa akin kung anong dapat gawin because I don’t think that’s the way where I’m gonna be at my happiest.”

Diva also assures that her former home network, GMA Network, knows all her plans. But she says for the record that she does not have an active contract with them. She confirms, “I’ve been very open to them. I’m not in contract with them anymore but I talked to some people that I’ve worked with there. If you’re travelling kasi in different parts of the world, nao-open.

“Kasi since 16 years old, isa lang trabaho ko, showbiz lang. Wala akong alam. This time, if you’re travelling like a tourist, from my experience, mawa-widen yung world mo, mas ma-e-explore mo yung mundo mo, and even if I’ve done this field for 12 years, it doesn’t mean that’s the only thing I can do in my life, there’s so much more.”

Right now, she’s just excited with the possibility of trying showbiz in the United States.