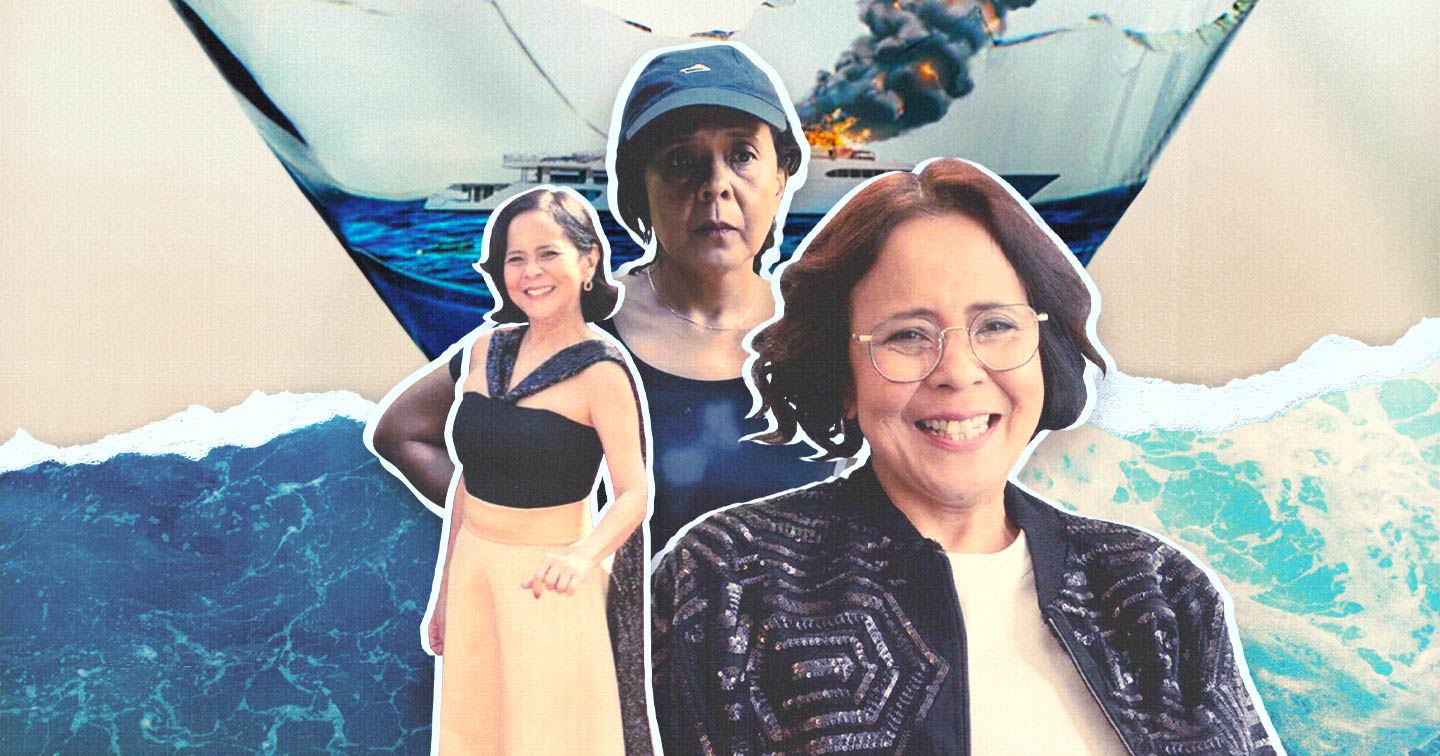 Things To Know About Dolly De Leon, The First Filipina To Score A Best Supporting Actress Nomination From The Golden Globes

Actress Dolly de Leon continues to make Pinoys proud as she scores another milestone in her career: a nomination from the prestigious Golden Globe Awards!

De Leon has been nominated in the Best Performance by an Actress in a Supporting Role in Any Motion Picture category for her role in the movie “Triangle of Sadness,” which received the Palme d’Or Best Film award in the Cannes Film Festival in May 2022.

In the dark comedy film by Ruben Ostlund, de Leon plays the role of Abigail, a Pinay toilet manager on a luxury yacht who becomes the leader of shipwreck survivors. Prior to her Golden Globes nomination, de Leon received a nod from the Los Angeles Film Critics Association as Best Supporting Performer in the same film.

The other nominees in the category are: Angela Bassett for “Black Panther: Wakanda Forever,” Kerry Condon for “The Banshees of Inisherin,” Jamie Lee Curtis for “Everything Everywhere All at Once,” and Carey Mulligan for “She Said.”

The nominees in all Golden Globe Awards categories across film and TV were announced live on December 12, 2022 from the Beverly Hilton.

Before getting her breakout role in “Triangle of Sadness,” de Leon has dabbled into different roles on TV and film, as well as in theater.

Here are some things to know about Dolly de Leon, the first Pinay to score a Golden Globe nomination:

Dolly de Leon’s first movie where she was credited as part of the cast was the third installment of the hit Pinoy horror movie series, “Shake, Rattle, and Roll.” She was part of the segment “Nanay” and played one of Manilyn Reynes’ dormmates.

ABS-CBN’s promotions for its 2023 opening salvo “Dirty Linen” coincided with De Leon’s popularity that her short participation in the series was used as the show’s first teaser, first launched this December 2022. In the series, which is headlined by Janine Gutierrez and Zanjoe Marudo, de Leon will play the role of a maid who was killed and suddenly went missing in the house of a powerful family. More details are yet to be revealed about the series.

3. She was a Theater Arts major

In an interview with Variety, de Leon says that theater is her first love. After all, she majored in Theater Arts at the University of the Philippines. Among her favorite roles she portrayed in theater are Anna in “Old Times” and Portia in “The Merchant of Venice.” She also mentioned being part of a theater version of Jose Rizal’s novel, “Noli Me Tangere.”

4. She considers her recent project with Erik Matti as her breakout role

Also in de Leon’s interview with Variety, she says that she considers her role in the series “Folklore,” directed by Erik Matti, as her breakout role. The project is an anthology series aired on HBO, where she headlined the fourth episode for its second season.

According to de Leon, it was the first time she played a lead character in a story, which she had not done in any TV project. She explains, “To be honest, I have not broken out in the Philippines. I have not. I play bit roles—lawyers, doctors, the mother of the lead, the principal of a school, or the psychiatrist.”

5. De Leon survived her career in the Philippines without a manager

Coming from the heels of her “Triangle of Sadness” fame, de Leon has signed up with Fusion Entertainment, a management company which, according to Variety, focuses on actors, filmmakers, and creators.

The awards night of the 80th Golden Globe Awards will be aired on NBC and Peacock in the morning of January 11, 2023, Manila time. Good luck, Dolly!