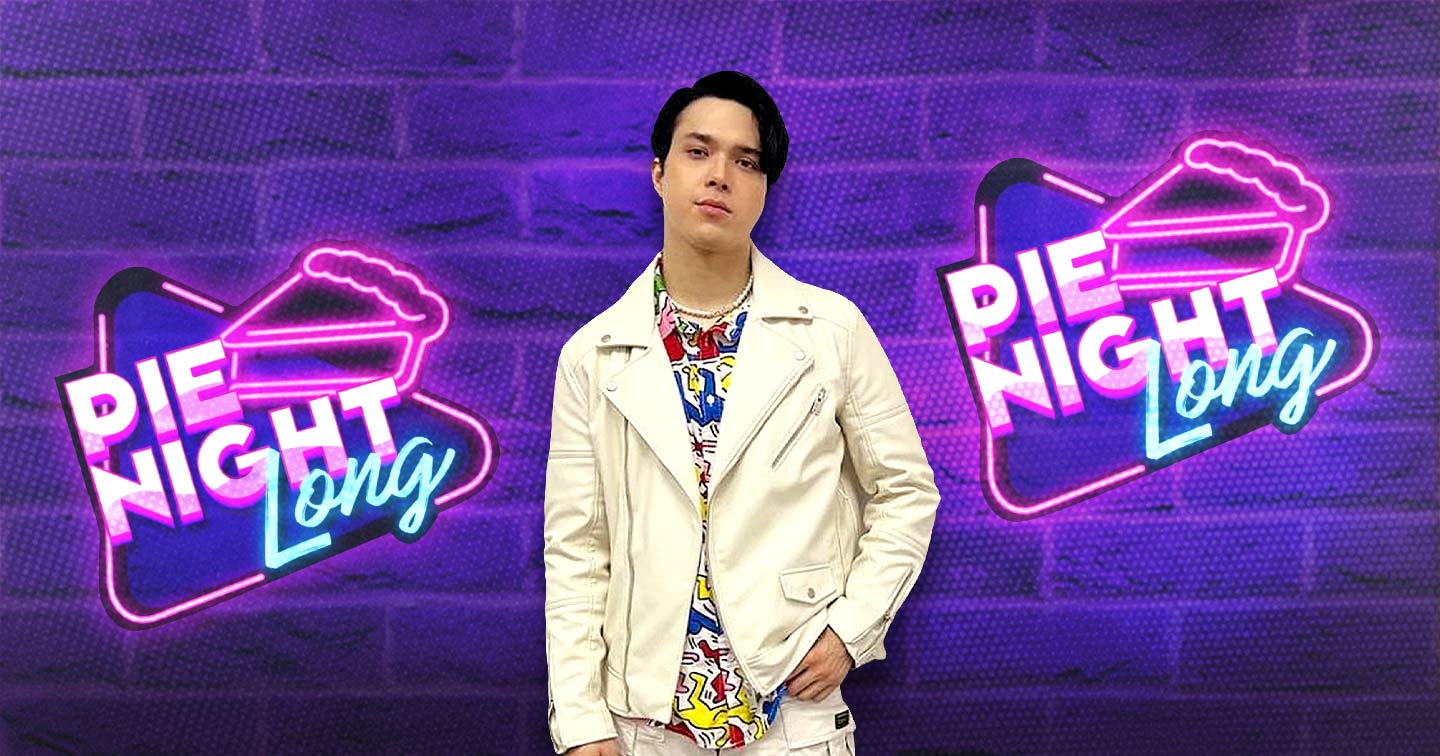 He’s ready to show that he’s up to the task.

Elmo Magalona is known for acting and performing, but hosting a show isn’t something he’s done much of. As one of the newest hosts on PIE Channel, he’s also excited to show this new side of himself.

Elmo co-hosts PIE Night Long’s new segment, PNL Sessions. It’s akin to a music festival, only virtual. This segment features performances from the jocks and various musical guests, which is why Elmo is also looking forward to learning from and working with local artists.

“This is the first time na I get to be on the other side of the spectrum. This time, I’m asking our musical guests how they work on their craft.”

PIE Channel is not like an average movie or TV series. It’s the country’s first multiscreen, real-time interactive TV channel. Being a PIE jock gave Elmo a new way to engage with viewers.

Elmo on working with Vivoree

This is the first time Elmo has worked with Vivoree, his Pie Night Long co-host. He happily shared how easily bonded on and off-screen.

“Masaya ako na I got to work with Vivoree kasi before, nakasama ko siya sa acting workshops. For me naman, very supportive yung fans ko. Nowadays naman, they are very welcoming toward any partner na nakakasama ko. Since we both love music ni Vivoree, we work well with each other on PNL Sessions,” says Elmo.