It’s hard to keep up with every online controversy nowadays. Something the internet loves one day can be the target of the latest angry hashtag trending on Twitter the next, and Netflix isn’t an exception.

#CancelNetflix has been trending this past week, and it’s because of a recent release on the platform, a French-language film called “Mignonnes” or “Cuties.”

Cuties is the directorial debut of Maïmouna Doucouré. It’s a coming-of-age story that criticizes the sexualization of young girls. It follows Amy, an 11-year-old French-Senegalese immigrant caught between her family’s traditional Muslim beliefs and her desire to join a dance group that conflicts with the values she was raised with.

How did the controversy start?

The controversy began in August when Netflix started to market it. Netflix’s approach to marketing the movie was completely detrimental to the message of Cuties. Instead of highlighting the innocence and youth of Amy and her friends, like how the French marketing campaigns did, they focused on showcasing a sexualized version of the characters. The poster they chose showed the young girls in very suggestive poses and skimpy outfits.

While the characters do wear these costumes and pose like this in one scene, people brought up that using it for marketing was completely inappropriate. Many pointed out that choosing this as the poster shows that Netflix is, inadvertently or not, using the fact that these eleven-year-old characters are acting sexually as a way to market the film. And using the image of the young girls’ bodies like that is exactly what the film is critiquing.

Netflix has since apologized, but that wasn’t the end of the controversy.

Does the film subvert expectations?

Cuties started getting attention once more when it released a few days ago, causing #CancelNetflix to trend again. However, people are split this time when it comes to the film itself.

Many people say that the film doesn’t deserve the hate as it authentically explores the director’s experience as a French-Senegalese immigrant and the dangers of sexualizing children through Amy’s story. It resulted in many reviews claiming it to be misunderstood because of Netflix’s marketing.

Other people, though, pointed out that some scenes and the lingering and gratuitous shots of the girls’ bodies as they did sexual dance moves were counterproductive to the film’s intentions. They believe that, because of this, the execution of the Cuties’ message fell victim to the toxic culture Doucouré was critiquing.

Debates like these are expected from any film tackling difficult subjects, and it’s good to have discussions about art that does attempt to grapple with these topics. However, with its social media reputation being created through and dominated by Netflix’s mistake, which was harmful to young girls and to the movie itself, it’s hard to have those conversations without it being informed by the controversy itself. 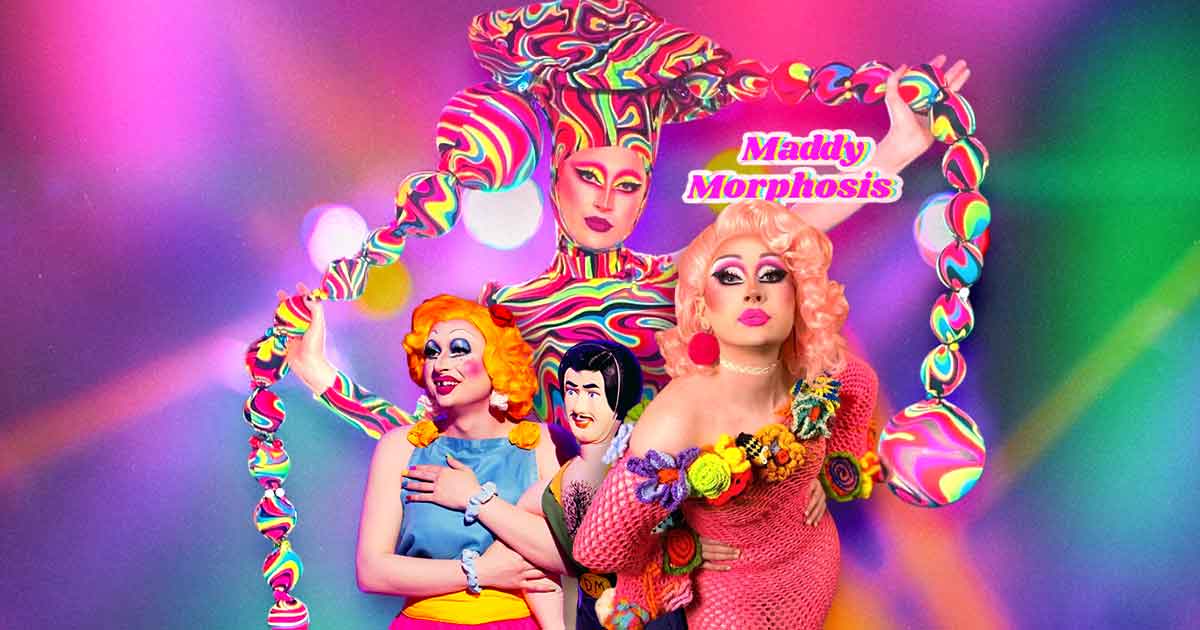 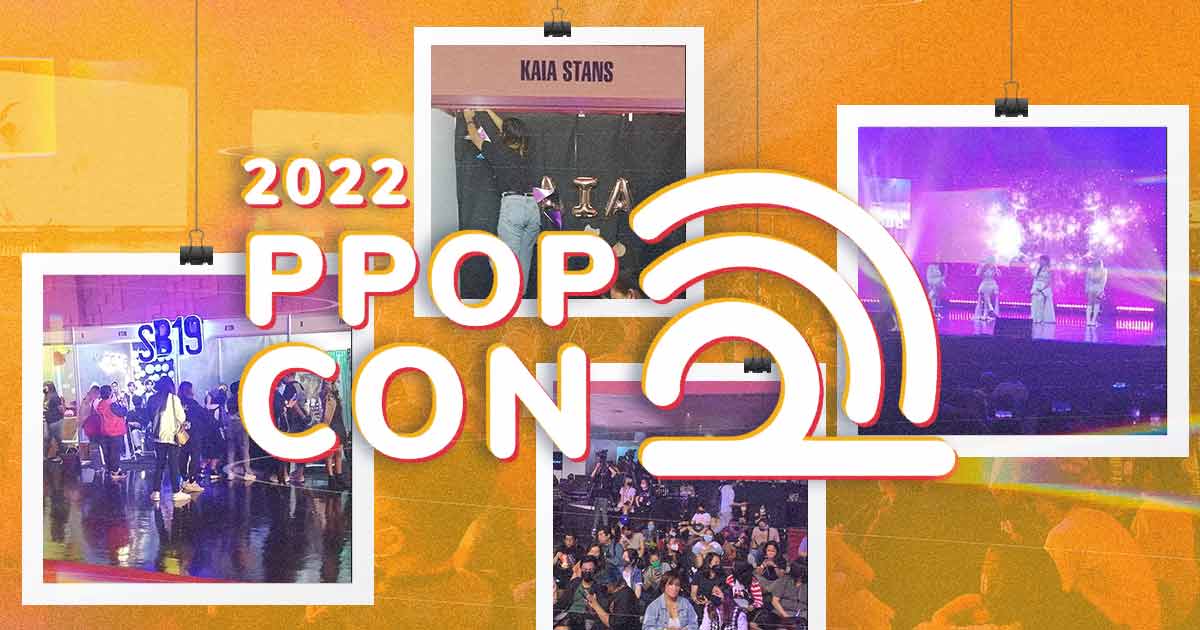