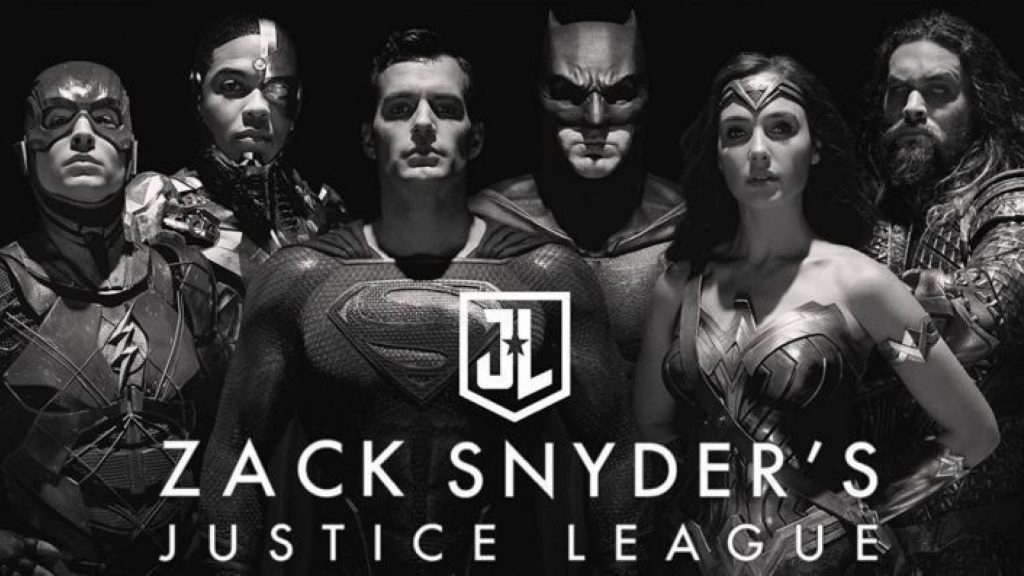 When Justice League premiered in 2017, fans weren’t happy with what they watched. They felt robbed by the fact that Zack Snyder had to step away from production before its release. This was due to a death in his family. With that, Warner Bros. appointed Joss Whedon, director of Avengers, to finish the job.

Months afterward, fans started an online riot which resulted in the #ReleaseTheSnyderCut campaign. The hashtag was a beacon of hope for fans. They dreamed that one day they’d watch Snyder’s version of the film.

WB released the Snyder Cut in Feb 2020. Chairman Toby Emmerich saw the cut’s potential because of the campaign. So he reached out to Zack Snyder to move forward with the project.

Upon its release in March 2021, fans were more or less happy with what they received. After analyzing the differences, Zack’s Justice League is better than the original. Snyder took out lame jokes and made the film’s tone darker. The cut made the audience feel real urgency with the events.

But the campaign made it clear that Zack had a toxic fandom. Things got so bad that WarnerMedia launched an investigation into the situation. According to their report, “One identified community had real and fake authors. They spread negative content about WarnerMedia for not restoring the ‘SnyderVerse.'”

“Additionally, we identified three main leaders. There was a leader on Facebook, Instagram, and Twitter. These leaders received the highest amount of engagement and have many followers. That gives them the ability to influence public opinion.” the report stated.

Bots and fake accounts are nothing new. What’s surprising is how Zack used his platform to make it seem like his version of the film existed when it did not. During reshoots for the Snyder Cut, Snyder kicked out Geoff Johns and Jon Bergs as producers.

People knew the cut didn’t exist because Warner Bros had to spend 60 million dollars to make it a reality. That’s a pretty hefty price to pay for a so-called “director’s cut.”