Home  »  Entertainment   »   For the first time, a Filipino short film is competing in the Sundance Film Festival
Entertainment

Here’s another proof that Filipino films, regardless of length, is capable of capturing international acclaim.

After gaining people’s praise (and laughter) in this year’s Cinemalaya, the short comedy-satire film “Excuse Me, Miss, Miss, Miss” is now en route to the Sundance Film Festival, becoming the first Filipino film to make it to the prestigious international film festival.

Directed by Sonny Calvento and written by Arden Rod Condez, the 15-minute film delves into the hardly-spoken struggles of contractualization in the Philippines. It follows a miserable contractual sales lady, Vangie, who uncovers the “ultimate jaw-dropping” secret to regularization just as she’s about to fall from her boss’ graces.

Pamper your cinephile side by watching “Excuse Me, Miss, Miss, Miss,” and the hundred-plus more films featured in the festival, once they stream online from January 28 to February 3, 2021. You can check out the whole lineup of films, shorts, and series, as well as their respective schedules on Sundance’s official website. 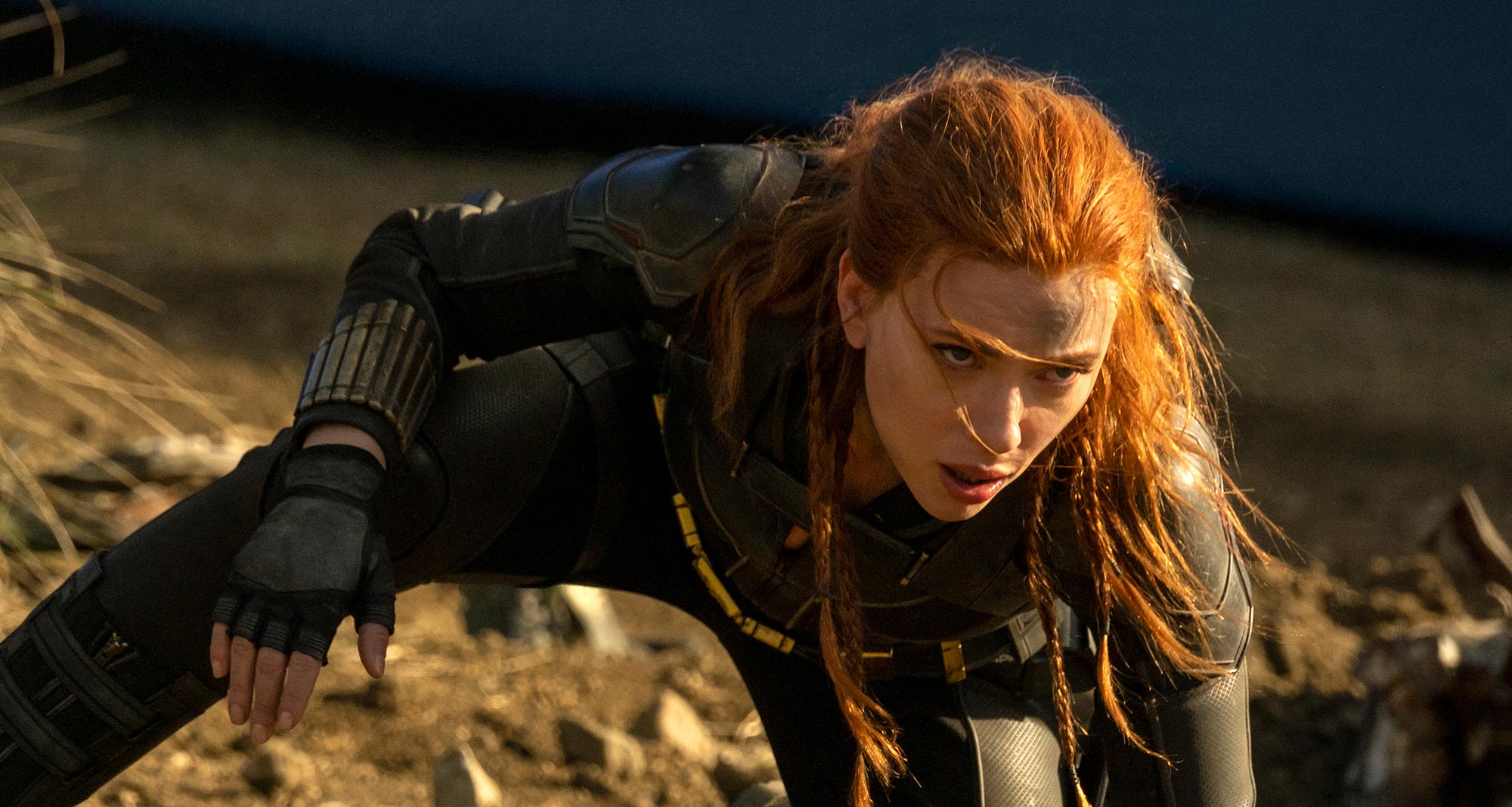