If you’re regularly on social media, then by now you definitely must have seen all the posts about the latest game everyone’s been talking about, Among Us.

This is a multiplayer mobile game of deceit and deduction set in a spaceship. In each game, there are crewmates and impostors. If you are the impostor, your goal is to kill off the crewmates without getting caught. Each time a crewmate’s dead body is reported by another player, everyone “meets” to discuss who they think the impostor is and who, therefore, to eject from the ship.

The weird thing about Among Us is that games usually trend because of a new release or update, like when it felt like just about everyone was spending hours playing Animal Crossing: New Horizons when it first dropped in the early weeks of quarantine. Among Us, on the other hand, gained massive popularity two years after its initial release back in 2018. Why exactly is that?

The Role of Streaming

Nowadays, a video game’s streamability, particularly on Twitch and YouTube, is a huge factor in its success. Whether or not popular streamers like a game or think it’s something subscribers enjoy watching can determine how well a game does. So, it’s not a shock that a big part of Among Us’ popularity is because, by the end of August, around a thousand Twitch channels were streaming the game daily. A month later, there is now a daily average of over 4000 channels streaming this new favorite.

It also helps that the multiplayer nature of this game paves way for more opportunities for big names in the streaming to collaborate, which draws more viewers.

Another reason everyone is talking about Among Us is because it’s easy to get your hands on it. While there are games that people just can’t get into no matter how popular or good they are because of a game’s price, that isn’t the case with Among Us, which is free to download on mobile. So, as long as you have an Android or iOS, you can get it right now and start playing!

A question being asked again and again as we still find ourselves stuck in quarantine is “What are more ways to connect with each other from the safety of our homes?” And Among Us is another addition to the many options you can answer that with.

As an online multiplayer game, it’s the perfect game if you want to have fun with your friends from a distance. Whether you’re on a call with everyone as you play so that you can hear your friends as you argue and hash out who to vote off or just using the in-game chat box, this game about deceit and betrayal is ironically the perfect way to bring people together. 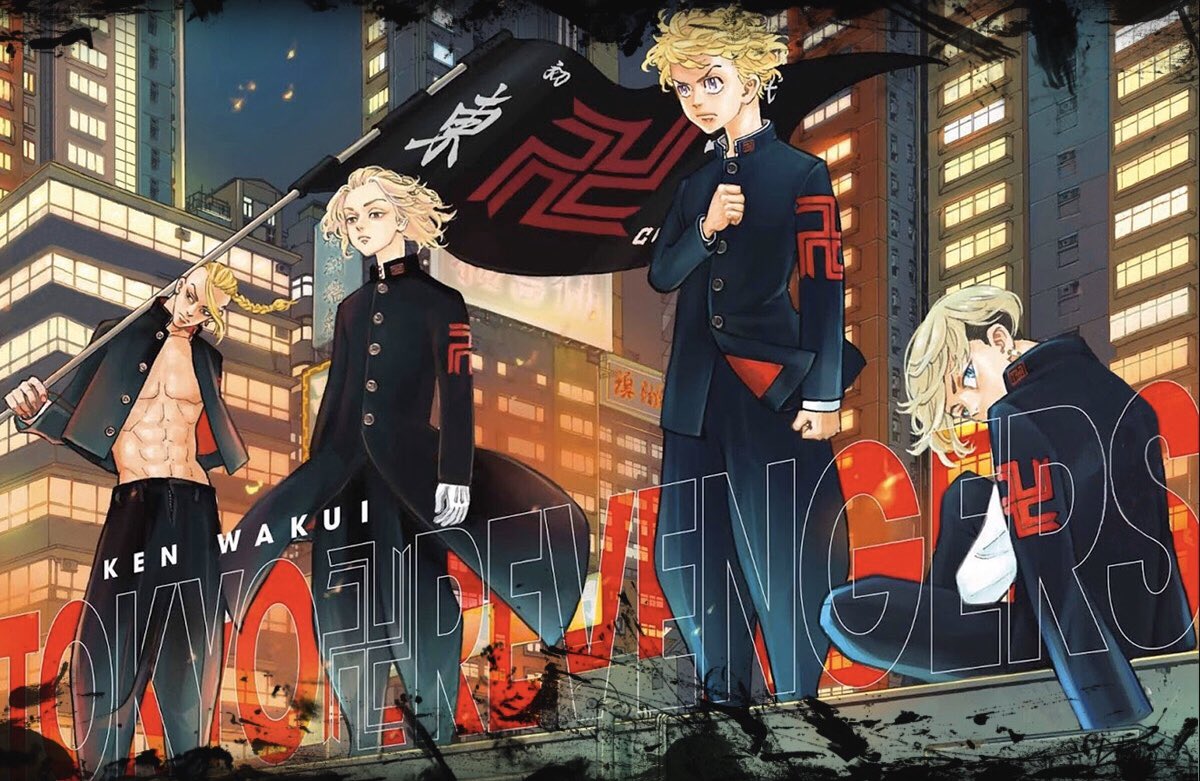 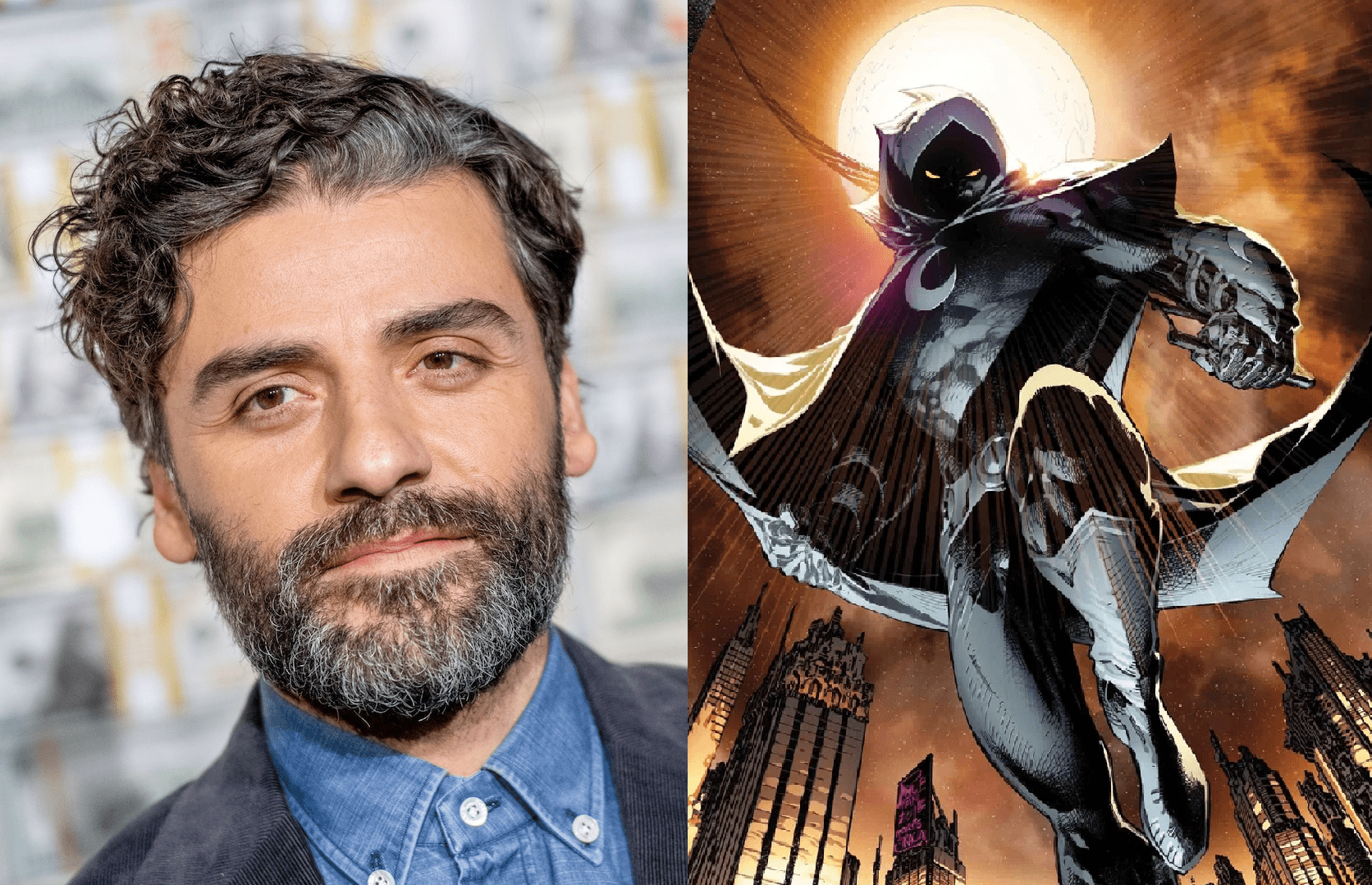 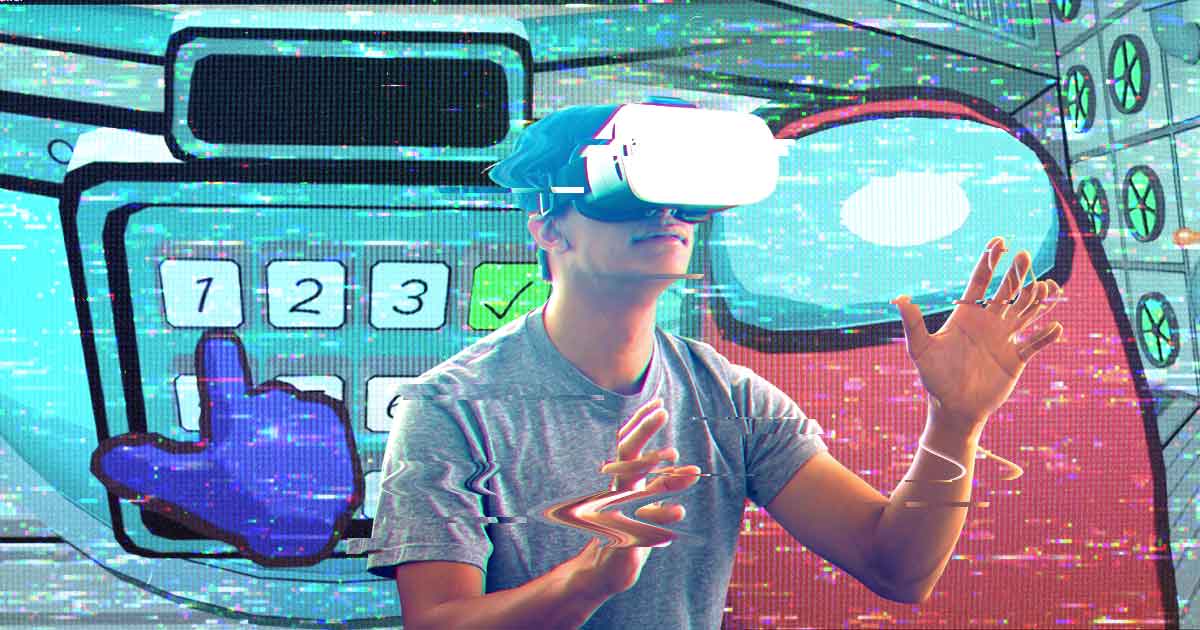 “Among Us” is getting a virtual reality makeover 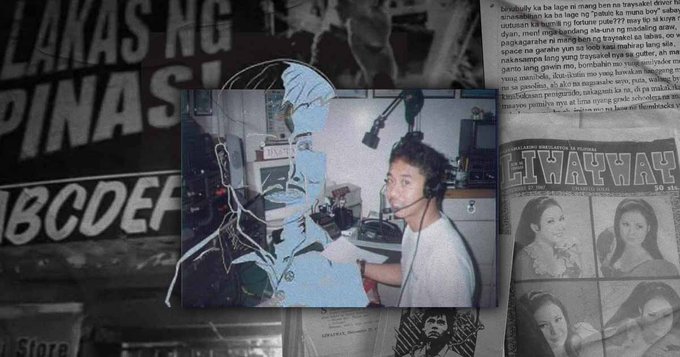