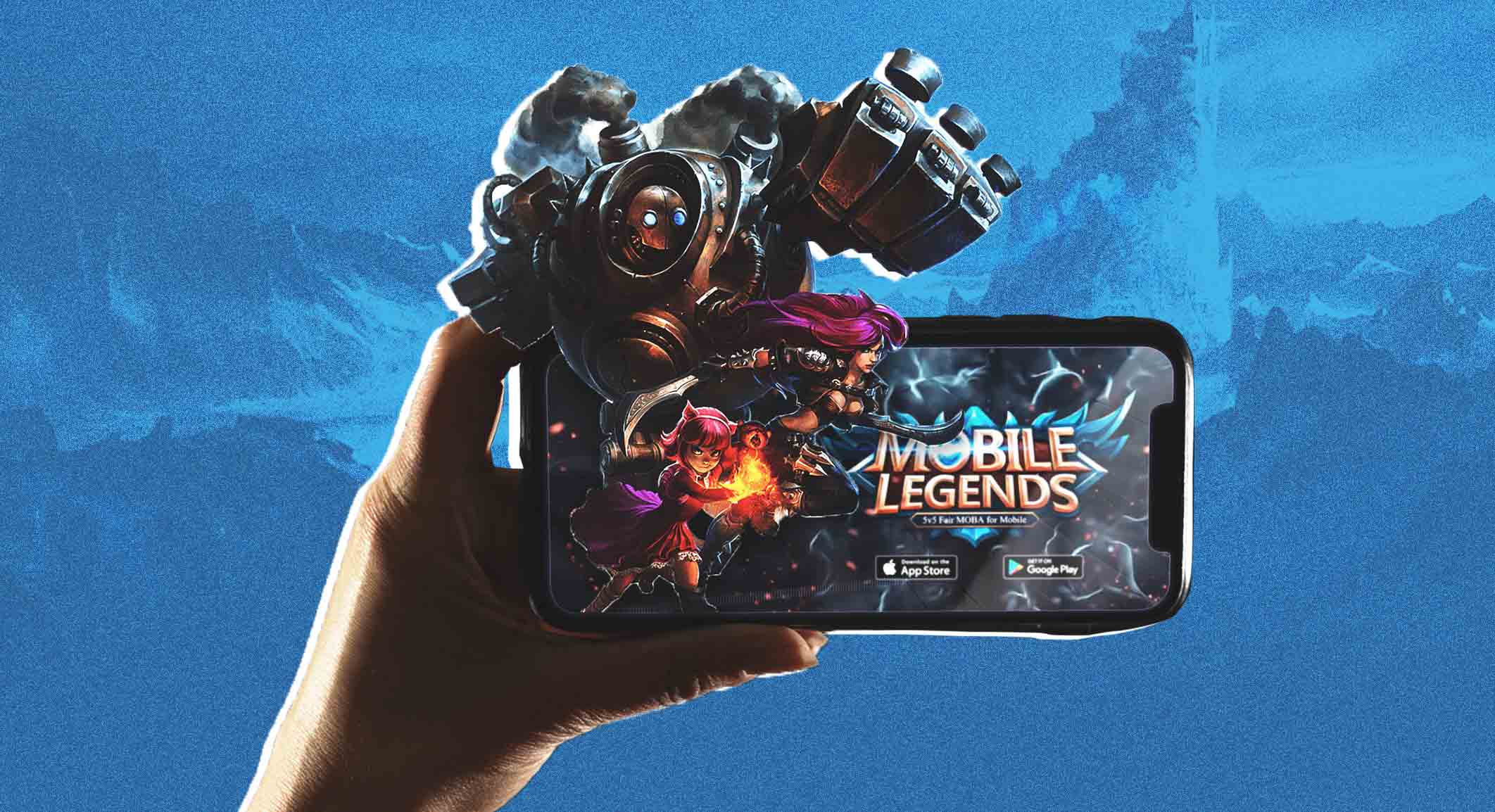 Just Got Into Mobile Legends? Get To Know the Rising Local Team, TNC Pro – ML

The 2022 Mobile Legends Professional League (MPL) has set a new standard for what the ultimate professional crews look like. Just check out this year’s lineup of strong teams from all over the country. With MPL Season 10 comes a breakthrough group that’s only three seasons young but standing its ground in the fiery competition. Meet TNC Pro – ML.

The birth of a champion

TNC Pro ML had a strong start in the 8th Season of MPL. At the time, MPL PH had just become a franchised league, making way for more innovations within the competition and the teams involved. TNC Pro – ML first joined the competition this season due to their partnership with Work Auster Force.

To fans of the league, these names are some of the most prominent in the industry. But if you’re new to the game, these two are legends. Work Auster Force made a powerful debut in MPL Season 7; the team reached the second round of the playoffs, where they beat Nexplay EVOS, considered a fan-favorite team. TNC, on the other hand, made its name as one of the strongest teams in Southeast Asia as TNC Predator.

The partnership between these two teams brought together a solid yet diverse lineup that Mobile Legends watched out for. TNC Pro ML later upped their game for MPL PH Season 9, placing third overall in the league. The team continues to strive in the 10th season with its lineup: Benthings (Captain), SDzyz (Jungler), Escalera (Mid Laner), Kramm (Exp Laner), Yasuwo (Gold Laner), and KingSalman (Roamer). The team continues to wow with coaches 413 and Scholar.

TNC Pro – ML made a mark as soon as they stepped foot in the MPL arena. This monumental experience left a mark on the team that felt like a dream come true for its players. In a FreebieMNL exclusive interview, Yasuwo, Kram, and SDzyz express that going against pros, and strong teams became their favorite part of joining MPL PH.

Meanwhile, KingSalman shares that seeing his co-pro players in the arena is his fuel. He says: “When I see my co-pro players in the arena with the same dreams as mine, to become professional players and win the trophy, I see myself, and it reminds me that dreams do come true and I made it.” Escalera, on the other hand, saw MPL as a gateway to his lifelong dream of playing pro and being recognized for his game.

Joining a tournament is no easy feat for any team—even for TNC Pro – ML. Their mind-blowing tactics in the arena don’t just happen; this pro crew practices at least 12 hours daily. “Activities include individual practices, team scrimmages, discussions, and replay watching,” the team shares. “During discussions, the team discusses possible strategies and hero drafts that can be used for the upcoming match.”

During tournament season, the team expresses that they don’t have a lot of days off. The same goes for breaks as each team focuses on training and practicing. They add: “In two and a half months of tournaments, the team would be lucky to be able to go home twice.” All these efforts come to fruition when the team reflects on their proudest moments in the MPL.

While SDzyz finds being able to play at MPL alone makes him proud, there’s no denying that TNC Pro – ML is a contender to beat. The team placed third in the ninth season of the MPL, and that was just their second year in the league. KingSalman shares: “My proudest moment was when we proved last season that we are more than just amateurs. We are the new faces to watch out for.”

Benthings adds that coming from their seventh rank in the eighth season, coming up strong the following season is what makes him proud. Moreover, the team brought home the rookie of the season award in MPL Season 9 through their team player Escalera.

Indeed, the team is living the dream of many new and casual players of Mobile Legends. With their trajectory, it’s not hard to predict where this team is headed: greatness. As to how they’ve come this far, the team cites the life lessons that Mobile Legends has taught them—communication, leadership, and critical thinking to name a few.

Surely, Mobile Legends gamers want to get to where TNC Pro ML is right now. “For the new ones, young blood, we suggest if you do have a passion for gaming, don’t stop and believe in yourself. Push harder. No one started on a big step,” the team expresses.

They also share that picking a good hero as a beginner and mastering that is the key to being a good pro team player. “Some hero suggestions for beginners are Esmeralda, Miya, Layla, and Tigreal for casual gaming. It’s better to focus on mastering one hero, but you should be open to exploring other heroes that suit your chosen role, too.”

With the growing audience of e-sports leagues, there’s no denying that there’s a lot more to explore within the industry. TNC Pro ML has high hopes for it. “E-sports can now be considered a mainstream industry. Its addition to SEA Games as an official sport is a big boost for the industry,” the team says. “For the past two years, the Philippines has always bagged championships, putting the spotlight on our country. With more exposure given to e-sports and gaming, we can only expect good and bigger opportunities.”

And bigger opportunities do await TNC Pro ML. The boys are ready to claim their spot at the top of the league. 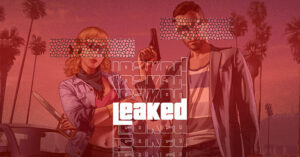 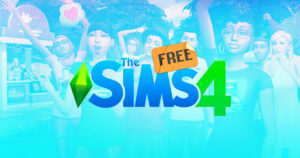