Why You Should Watch ‘Japan Sinks: 2020’ Right Now | FreebieMNL
About Us Be a FreebieMNL partner

Why You Should Watch ‘Japan Sinks: 2020’ Right Now 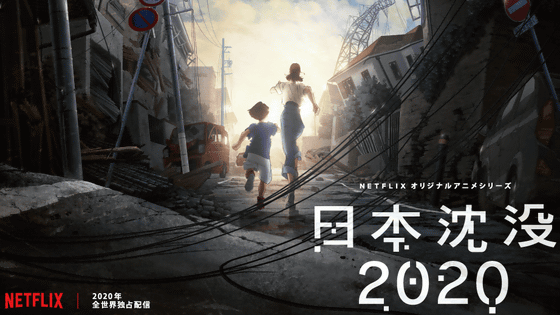 Japan Sinks 2020 was released on July 9, 2020 on Netflix as an anime adaptation of the original novel Japan Sinks, written by Sakyo Komatsu. And while that date seems like a lifetime ago, it doesn’t mean you should skip out on this adventure of a series.

What makes this adaptation particularly incredible is the grand scheme of it all. From animation to plot and tone, Japan Sinks 2020 does it all right. Here’s a couple reasons why you should binge the entire series this weekend (there are only 10 episodes).

The plot revolves around the survival of the Mutoh family as a sudden and extremely powerful earthquake hits Japan in the midst of preparations for the Tokyo 2020 Olympics.  As the story moves on, and the earth literally cracks apart, we find out that Japan is, wait for it, sinking.

Shockingly, the natural disasters depicted in this series are very real. They’re real in the sense that the unimaginable deaths we hear about on the news are portrayed right before our very eyes. Fires, floods, minefields, you name it and Japan Sinks has got it.

The disastrous happenings also bring out the reality of how times of calamity can bring us together, and apart. We are able to witness the worst of humanity in the fight for resources and exercise of prejudice, but are also able to experience how kindness can make a difference in how life plays out.

The deaths undoubtedly make for a necessary component of the story.

But the crux of the show’s charm is its poignant portrayal of the nature of relationships. Connections between people in Japan Sinks can be easily made and broken as the world and life as we know it crumbles apart.

Through every episode, we experience devastating loss and, like the characters, are made to stumble on in the quest for survival. With all this destruction ravaging the islands, Japan Sinks reminds us that sometimes the only people we have left are the strangers we met along the way.

It’s not all bad

Under all the pile and rubble, Yuasa is able to unearth a well-told story of a nation lost, literally under the sea and figuratively in its own misplaced nationalism and pride.

Throughout the show, certain commentary emerges on the current state of Japan and their relationship with other countries and cultures. We see a crossing point between traditional and modern values, and how these values are shaped by outside influences.

There is both contempt and awe for the Land of the Rising Sun, and an odd affair with social media that does its job in connecting the people of Japan in the time of disaster. In this show, social media is not the villain; it actually serves as the main thing that quite literally holds Japan together.

For all the heart-wrenching and bittersweet moments Japan Sinks brings, there is also a treasure trove of hope and resilience that is reminiscent of the earlier days of the coronavirus pandemic. In the face of death and suffering, in both the world of Japan Sinks and now, it holds that there is still much to look forward to. 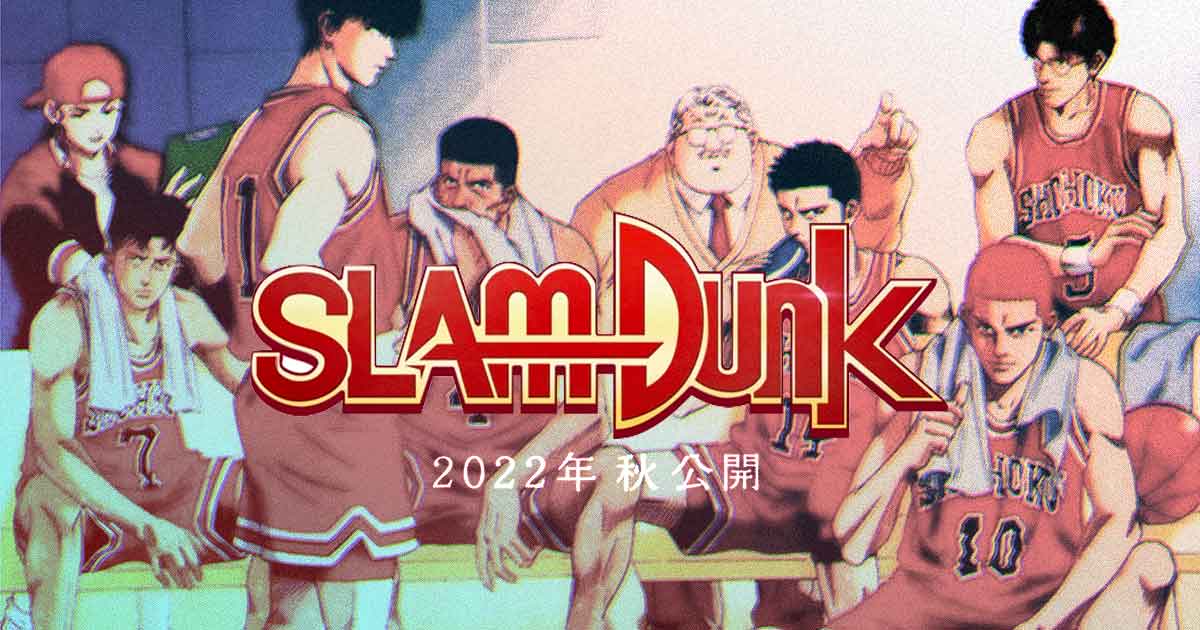 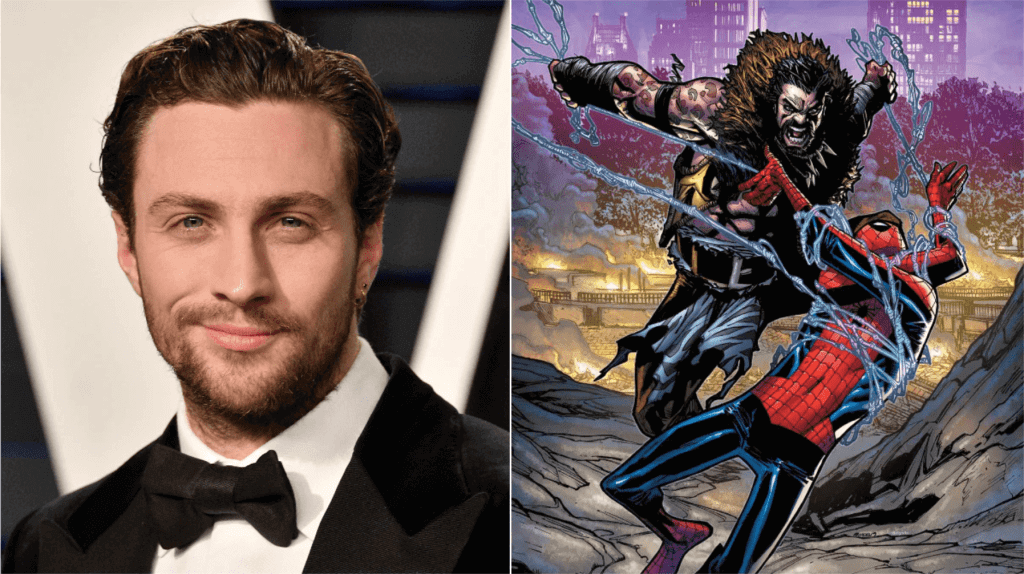 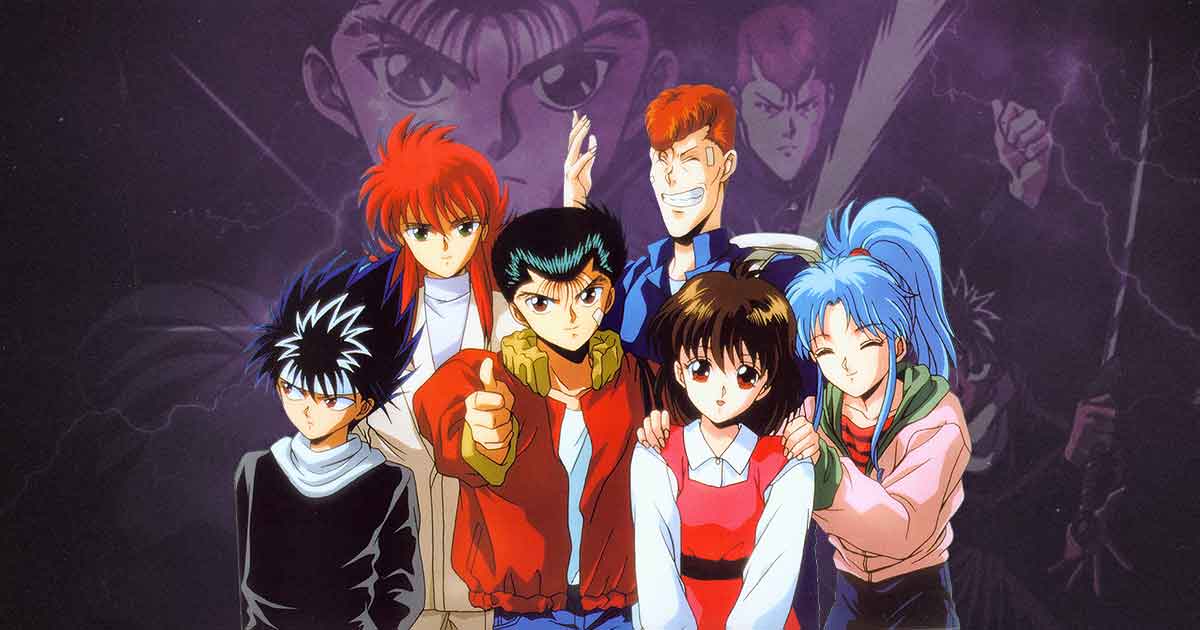