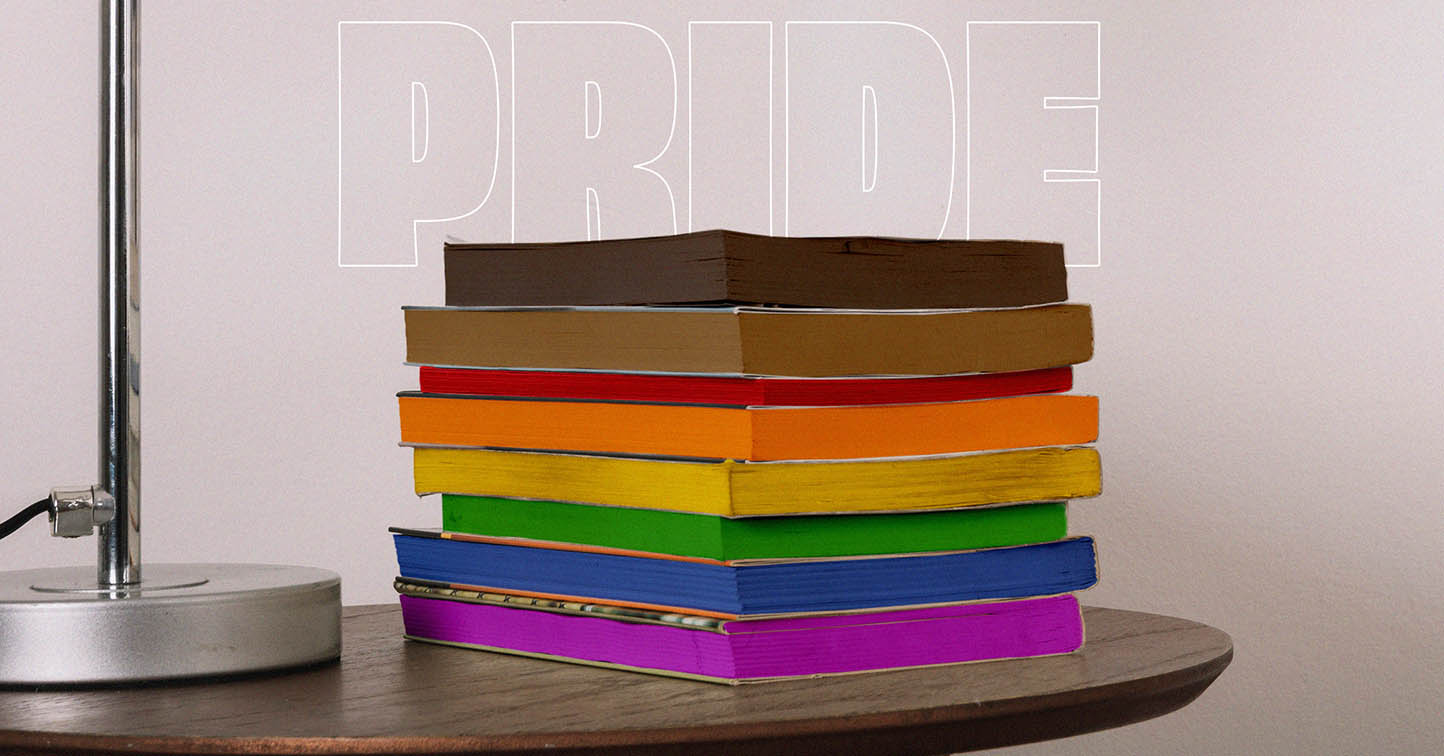 There are a few LGBTQ+ books that deserve the spotlight, and the FreebieMNL team made a list. Some of them have been in publication for quite some time now, and the others were just released.

Either way, these seven books are worth the read, so you better get comfortable. We’re bringing you up to speed on some note-worthy LGBTQ+ books that you should be reading.

This is a coming-of-age fantasy novel written by Kalynn Bayron. 200 years after Cinderella found her prince, queer teen Sophia wants to never marry a man. She instead longs to marry her childhood best friend, Erin.

She runs away to Cinderella’s mausoleum and meets her last living descendant, Constance. Together they plot to bring the king down and discover Cinderella’s true story in the process.

Anna-Marie McLemore creates a compelling remix of the classic novel The Great Gatsby. Nick is a transgender boy who moves into his cousin’s apartment in West Egg in New York. The glamour of the city sweeps him up, especially their next-door neighbor, Jay Gatsby.

Our Work Is Everywhere: An Illustrated Oral History of Queer & Trans Resistance

This graphic non-fiction book by Syan Rose is visually impressive. It’s a refreshing take on queer and transgender resistance. It gives a face to those who fought for LGBTQ+ rights for the past decade.

The book features several themes such as sex work activism and fat queer performance art. It’s such a stunning collection of anecdotes from queer and trans artists and leaders, it’s hard to pass it up.

Oranges Are Not The Only Fruit

This is a semi-autobiography by the author Jeanette Winterson. She shares a first name with the protagonist of the story. They also share the same experience of growing up with religious zealots.

‘Oranges Are Not The Only Fruit’ won Jeanette Winterson her first award. It is now also on the reading lists in England and Wales, as well as some parts of the world.

She Gets The Girl

Rachael Lippincott and Alyson Derrick are authors who are a couple in real life. Together they pen this beautiful story which is a reflection of their own love story.

It’s a meeting between two characters who are polar opposites who try to help each other. They come up with a plan to make their crushes fall for them. Instead, they fall in love with each other. If you like meet-cutes, this book is for you.

If you’re into badass girls who hunt interdimensional monsters, this book is for you. Lily Anderson is a master of words, weaving a story that is powerful and compelling. She brings you into Prue Perry’s world, where young ladies masquerade as a social club.

Prue fights monsters along with the Ladybird Scouts. When her best friend dies during a hunt, she leaves the group even though she is a legacy. Despite her resistance, she’s pulled back in by dire circumstances. This is a great YA read for adults and teens alike.

Every Word You Never Said

Jacob Walters is Jordon Greene’s protagonist in this lovely story about first love. He has already come out to his father and has been living in hell ever since. But a new transfer student comes, and he’s adopted, non-verbal, and loves wearing skirts. This prompts Jacob’s father to make the new kid’s life hell as well.

If you love stories about a protagonist protecting the new kid from an evil parent, you’ll fall in love with this. Jordon Greene wove together Jacob and Skylar’s stories to make an impact on his readers.

Shining the spotlight on LGBTQ+ literature

There are a lot of books on the market with stories that will reel you in. Authors have become more imaginative at creating new worlds to disappear in. But it’s time to give LGBTQ+ books a pedestal, as they have stories and content that are also worth reading.