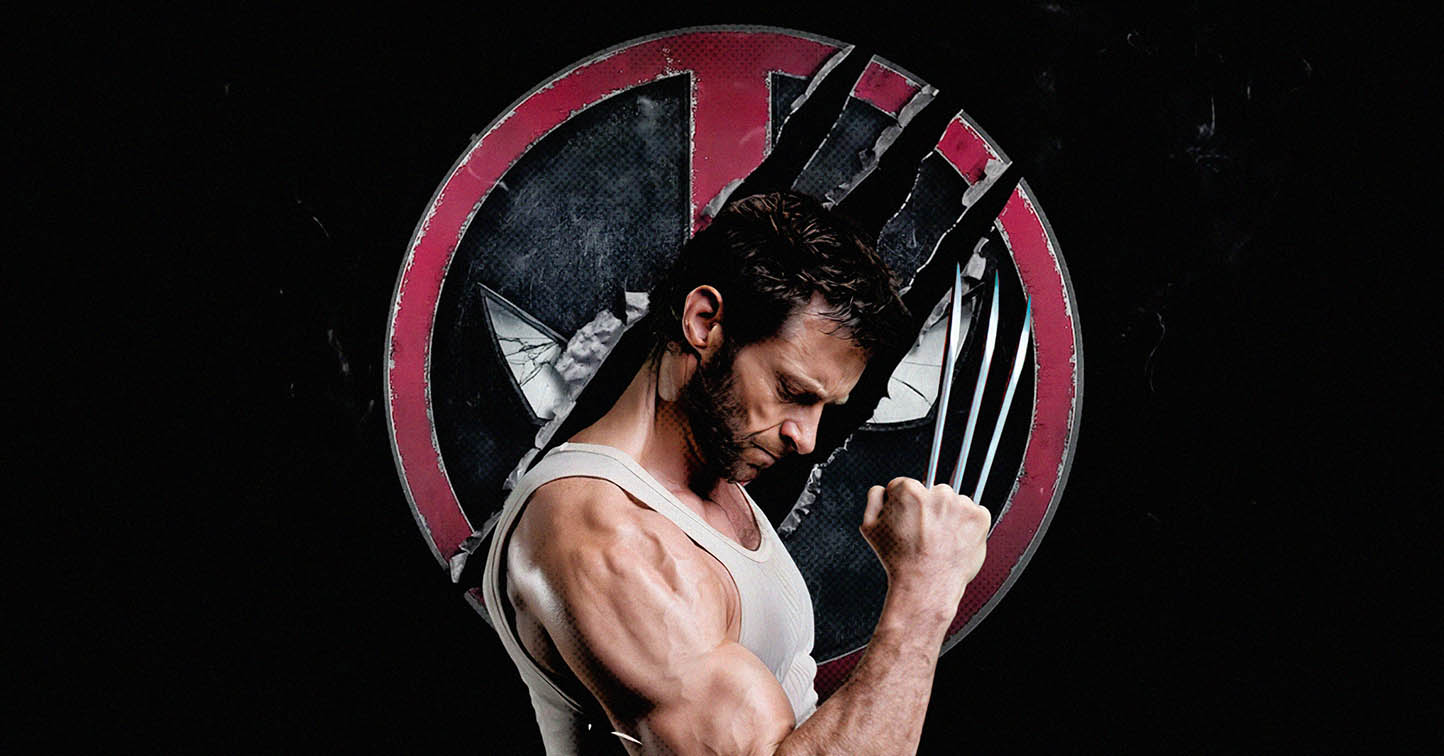 X-Men fans, including us, are still trying to process the big news we received this week. Ryan Reynolds confirmed that Hugh Jackman will reprise his role as Wolverine in the upcoming Deadpool 3 film. It turns out our favorite mutant hasn’t hung up his claws yet.

In a video posted on his YouTube channel, Reynolds gave fans an update on Deadpool 3. In the video, he talks about his progress on the project (and cracks a few jokes along the way).

A title card with “Coming Hughn” (a play on “Coming Soon”) appears next in the footage. A Deadpool symbol appears, which Wolverine’s iconic claws immediately scratch out.

Jackman last played Wolverine in 2017’s Logan. It was the tenth film in the X-Men film series and the third and final installment in the Wolverine trilogy following 2009’s X-Men Origins: Wolverine and 2013’s The Wolverine. Based on the “Old Man Logan” comics, Logan sees an aged Wolverine and ailing Professor X struggle to defend a young mutant from the Reavers. At the time, audiences assumed Jackman would quit playing the character after starring in that movie.

Jackman doesn’t seem to be keeping a tight lid on his comeback. A reporter caught him leaving a building the other day and couldn’t help but ask about his character’s return.

Watch a video of that encounter here:

Some fans are worried about Jackman’s physical appearance, saying that “he needs to get into shape.” But the Academy Award nominee is already training for the film.

“And so it begins” – Hugh Jackman #Deadpool3 pic.twitter.com/oc9dlTaILc

We’re thrilled that our favorite X-Man is set to return to the big screen. No one knows when his teammates will do the same, but we’re hoping The Powers That Be will release more information soon.