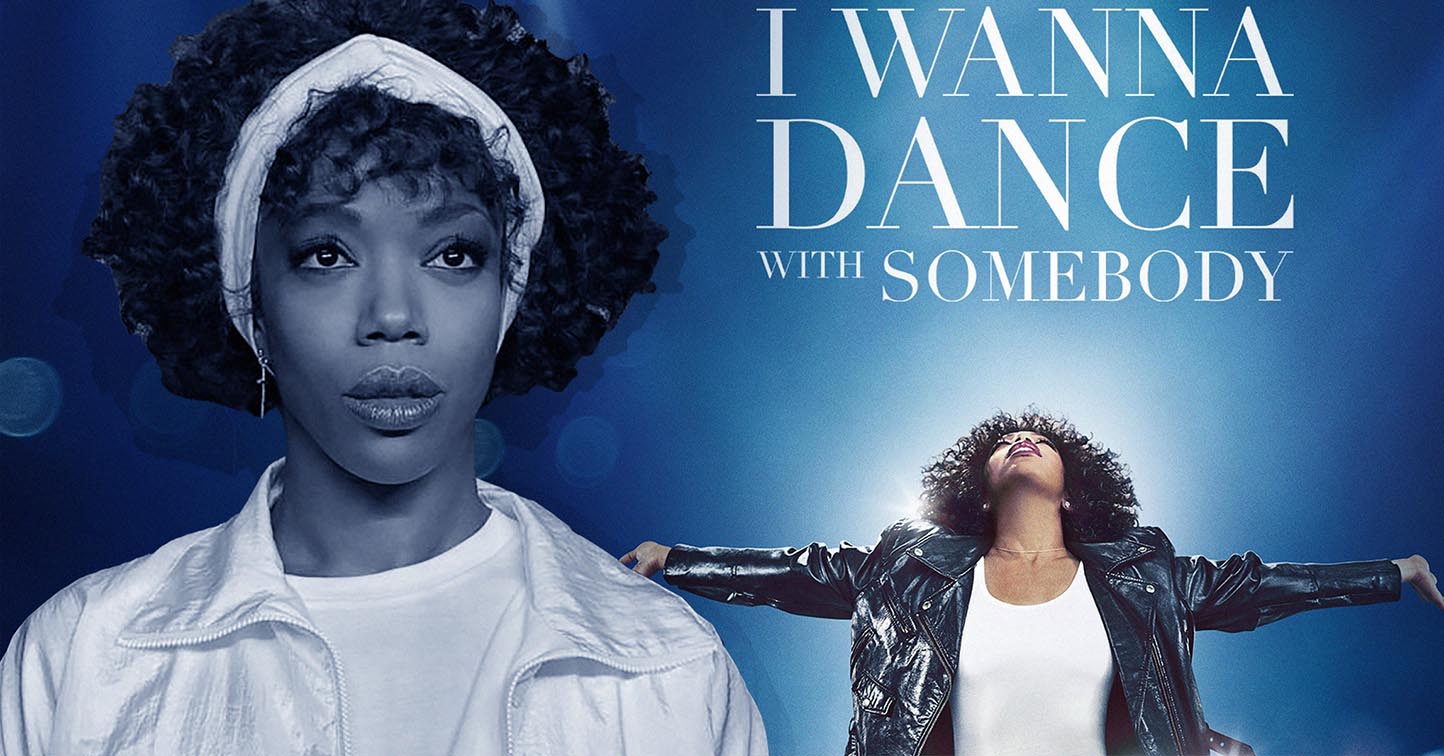 Why You Need To Watch “Whitney Houston: I Wanna Dance With Somebody”

For the greatest love of all

In 2012, the world said goodbye to Whitney Houston—often referred to as The Voice of her generation—in an accidental drowning, complicated by drug use. People notes an interview with coroner chief Craig Harvey: “According to our tests, the level of cocaine was not necessarily a lethal level of cocaine. But her death was complicated by chronic cocaine use and heart disease.”

But now the world can aptly (and properly) remember the icon with the film “Whitney Houston: I Wanna Dance With Somebody.”

“Whitney Houston: I Wanna Dance With Somebody” follows the singer’s stellar life, from when she was first discovered by Clive Davis to her iconic performance of “The Impossible Medley.” On her climb to greatness, she battles romantic struggles, financial problems brought about her more-a-manager-than-a-parent father, and inevitable drug use.

The film, at the helm of director Kasi Lemmons and penned by screenwriter Anthony McCarten, goes a little unexpectedly. They tell Whitney Houston’s story accurately, but instead of dragging along the mistakes she made in her life for dramatic effect, Lemmons and McCarten choose to celebrate her memory. There are no unnecessary R-18 moments of drug use, no abusive confrontations and no sex scenes. Instead, they highlight the performances—perfectly lip synced by Ackie—and how meticulous Whitney was in her song choices. They put the spotlight on one telling radio interview, where Whitney answers to accusations that her music isn’t “black enough.” She puts the interviewer and her doubters in place, saying: “I don’t know how to sing black; I don’t know how to sing white, either. I know how to sing.”

But the film is more than that, too. “Whitney Houston: I Wanna Dance With Somebody” tells the story of a woman who refused to give up on the one great love of her life: music. This relationship is the thread that holds all subplots together, it’s the root of her happiness and unhappiness, the reason for everything. At every stage, all she wanted was to give it her all. Who are we to fault her for falling once in a while?

The trailer claims that we as an audience will learn about the Whitney we never knew. And in some ways, it’s true. She passed away more than a decade ago, and started her career decades before that. Her songs are sung in karaoke bars, singing competitions, and in the quiet of lullabies. But everyone knows a different side to her. “Whitney Houston: I Wanna Dance With Somebody” puts every version of her onstage so we get the full picture.

“Whitney Houston: I Wanna Dance With Somebody” is out in Philippine cinemas starting January 8, 2023.