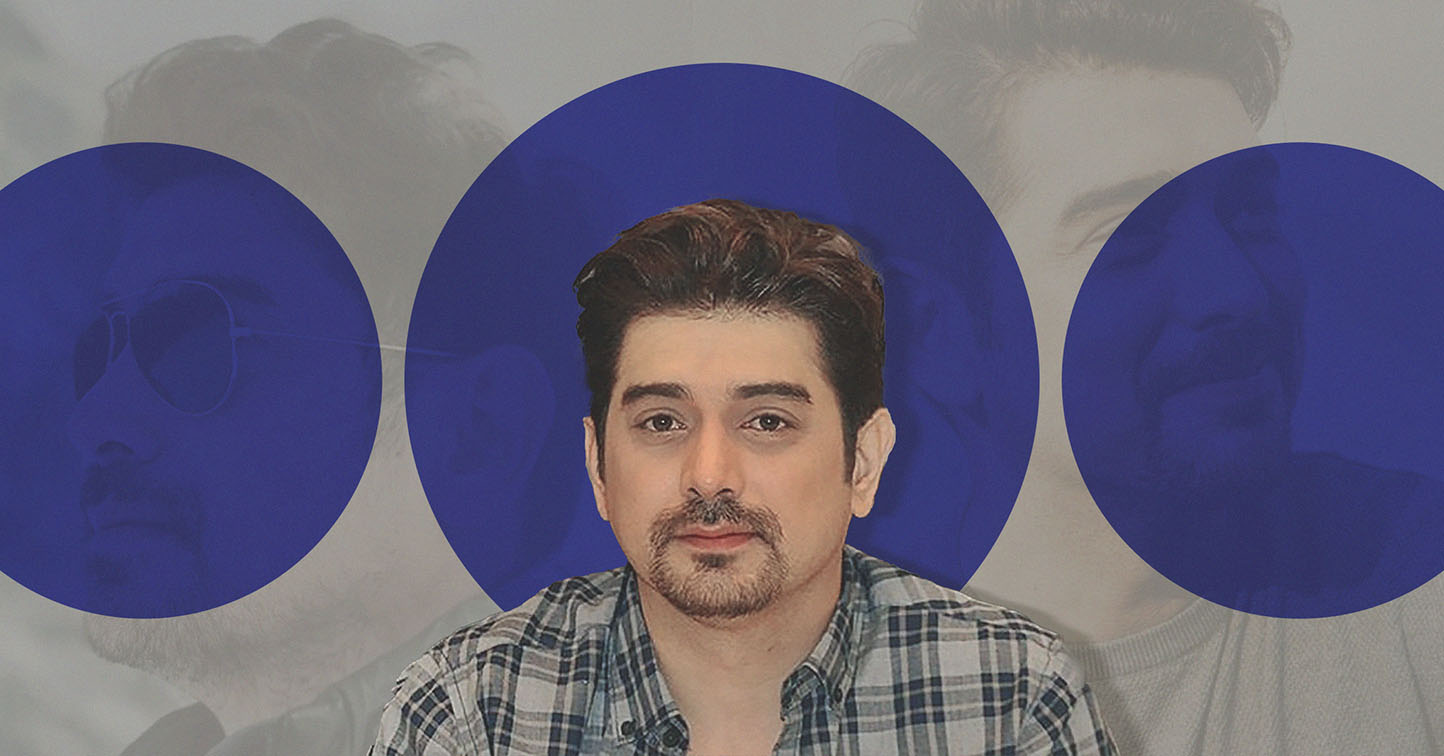 Ian Veneracion Returns to Action Movies via ‘One Good Day’

At long last, he’s back!

Ian Veneracion has been in showbiz for forty years. In that time, he proved that he was one of the best actors around. He started out as a child star and went on to greater success as a matinee idol in his teens. As an adult, he became one of the best action stars in the 90s and early 2000s. But he proved he was capable of more when he successfully crossed over into other genres like drama and horror.

But now Ian’s back in action—literally—with One Good Day, a new series from Studio Three-Sixty, a production based in Manila. The people behind it have worked on some of the biggest and most complex TV shows in the Philippines. Now, they’re combining their strengths to create compelling content. Not just for the big screen, but for emerging digital platforms as well.

One Good Day is divided into six exciting, high-octane episodes. The pilot episode is slated to drop in November via Amazon Prime Video.

About the new Ian Veneracion starrer

In One Good Day, he plays a skilled hitman named Dale Sta. Maria. Dale leaves his organization upon learning that he doesn’t have much time left to live due to a large brain tumor. But Dale comes out of retirement when his loved ones are killed. He then embarks on one last, very personal mission to cap off his career.

Lester Pimentel directed this series. Direk Lester represented the Philippines as a national athlete. His athleticism and mastery of Wushu led him to showbiz, where he helmed Bagani, Imortal, and La Luna Sangre, among others. His painstaking work on those shows is why all their action scenes were executed flawlessly. Amazon Prime Video subscribers are in for a real treat because he brought the same attention to detail to One Good Day.

One Good Day is a riveting story about family, greed, love, and power. New episodes will be available for streaming every Thursday starting November 17, 2022.