Brace yourselves: the kilig is about to come rushing back as ABS-CBN finally confirmed that the enduring love team of John Lloyd Cruz and Bea Alonzo is set to reunite on the big screen in 2021. Announced during the ABS-CBN Christmas Special last December 20, their reunion movie is given the title No Goodbyes, and there’s no one better to direct it than Cathy Garcia Molina, a.k.a. the brains behind the love team’s first blockbuster film, One More Chance.

Whether the film will tie Popoy and Basha’s chronicles together across a heart-wrenching trilogy remains to be seen. After all, Bea Alonza has shared that she’s down to reprise her role for a third film, but only if it comes out “eight or 10 years” from the last. We’re still a couple of years short of her estimate, but it’s been a while since A Second Chance, so there’s no harm in hoping!

JLC and Bea Alonzo have already been teasing a reunion as early as this April, in an Instagram Live experimental film called Love Team by Antoinette Jadaone where the two shared an intimate conversation as each other’s old friends.

Here’s wishing ABS-CBN gives us the proper “Popoy and Basha” ending we want! 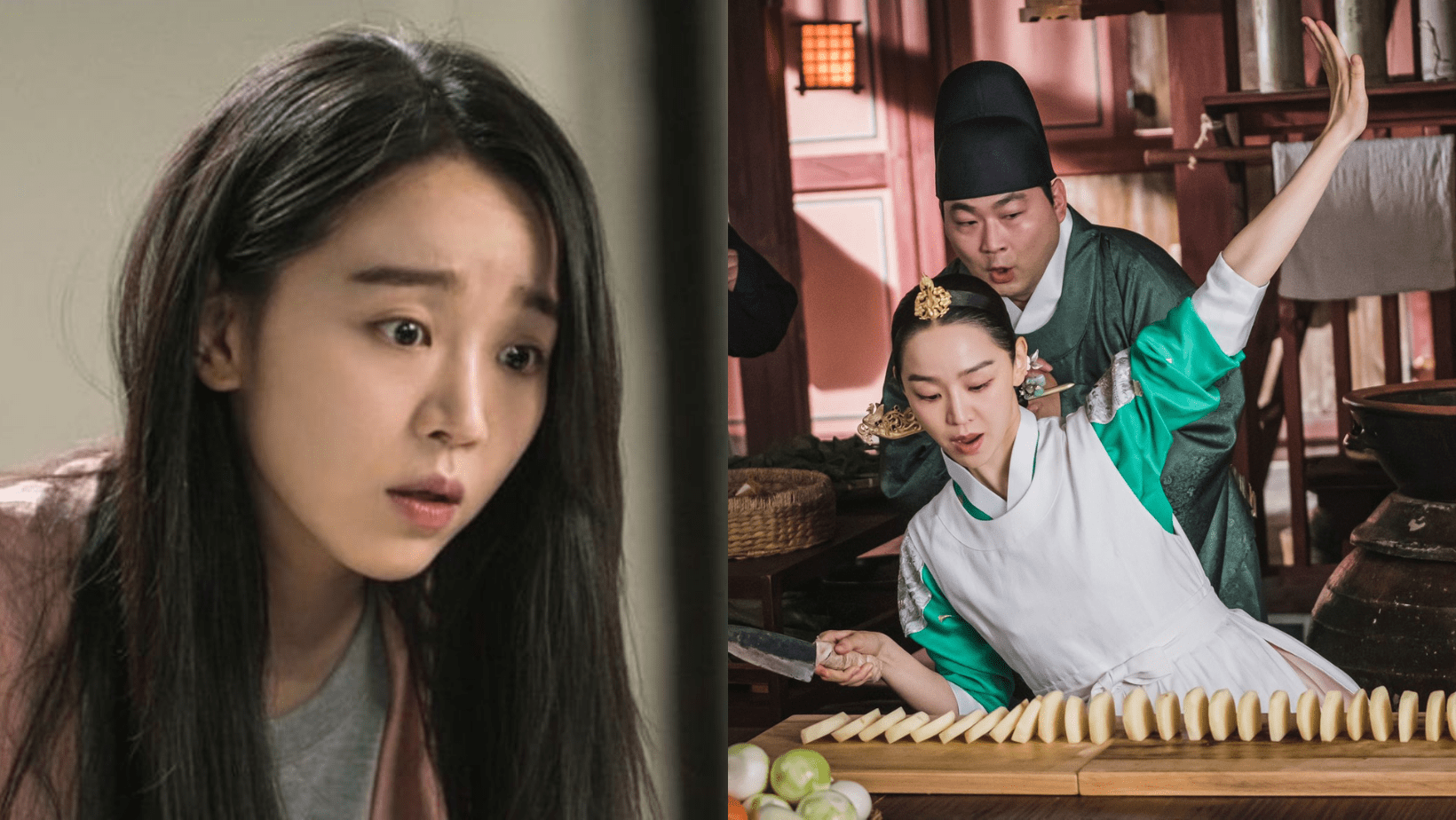