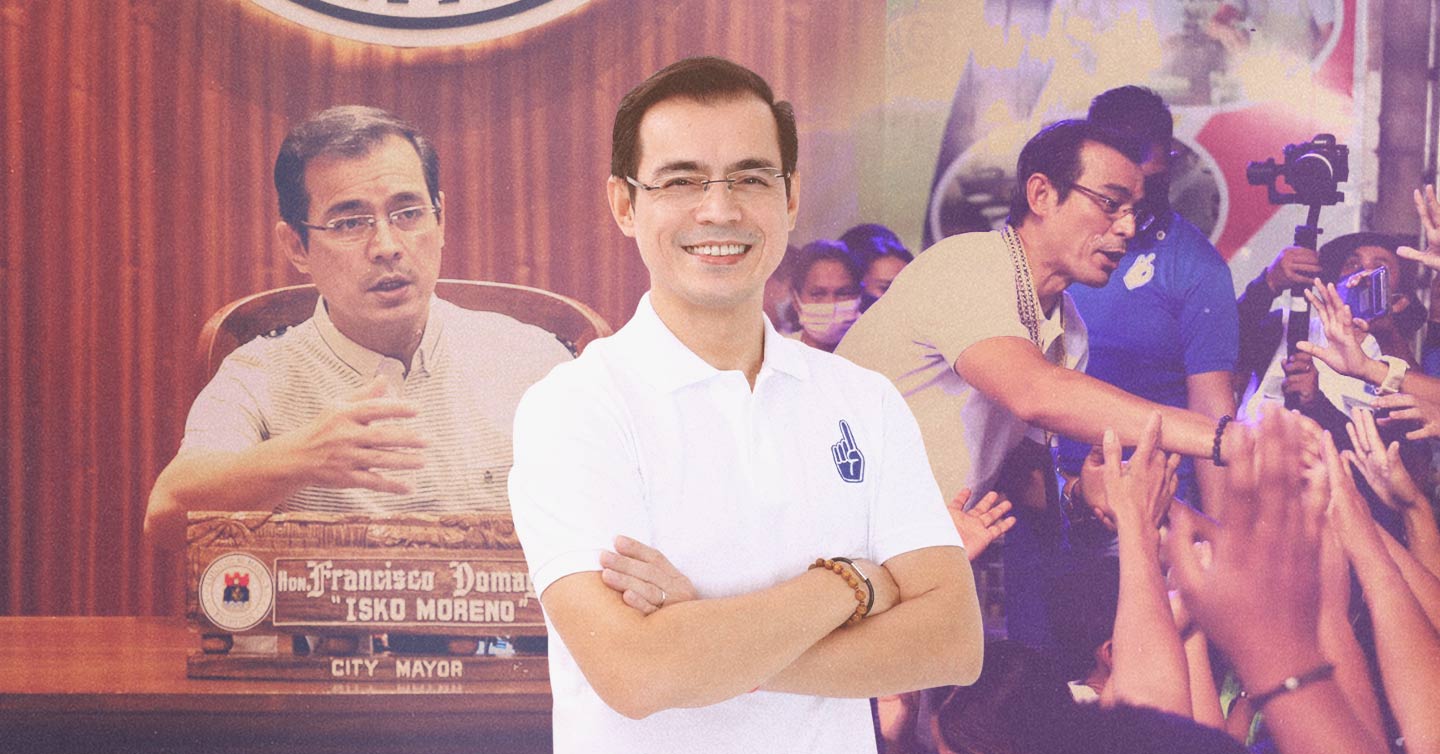 He took a break, but it seems he’s ready to get going again.

After his stint as the mayor of Manila and a failed presidential run, Francisco “Isko” Moreno Domagoso has been taking it easy.

Most recently, he and his family left for a vacation in Europe, which even made its way around social media. But it was also evident that they were making a conscious effort to bond in private. After all, Isko’s wife Dynee and their children were very much in the public eye during the campaign.

It was also during that time when his son Joaquin entered showbiz through GMA 7. Recently, the family confirmed that Isko had become a grandfather. Joaquin fathered a son named Scott with his girlfriend, young actress Raffa Castro.

Now that they’re back in Manila, Isko and the rest of the Domagosos are getting back into the swing of things.

Many people thought Isko’s showbiz comeback would come sooner rather than later. After all, he did go viral during his presidential run. He received offers to do endorsements even while he was still mayor. He was also active on different social media platforms, including TikTok.

Instead, he seems to be taking things slow post-elections and post-politics. He appeared on GMA 7’s Family Feud with Dynee, Joaquin, and the rest of their family. They played against a team led by ’90s action star Ronnie Ricketts.

Recently, PEP.ph asked Isko about his plans. That was when he revealed that he had something in the works.

“But definitely, I’ll be involved in the entertainment industry,” says Isko. “For TV, movie, digital [streaming].”

While there is no exact date, and he didn’t give any other details, he did mention their projected launch would be around December of this year. Meanwhile, he’s enjoying his private life with his family, especially Scott, who was named after him.