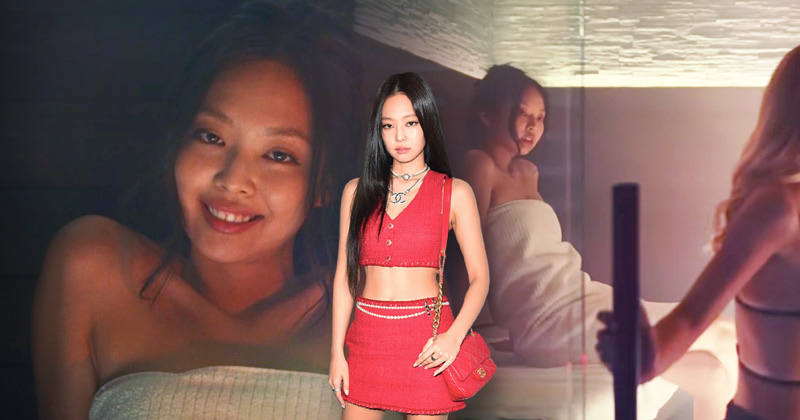 From the stage to the runway to the small screen, BLACKPINK seems to conquer it all. The group has already cemented its name in the west for its music. Now, Jennie is set to take over Hollywood.

Jennie to make a big splash with a star-studded cast

HBO is set to release an upcoming series called “The Idol”. It’s about a pop singer (Lily-Rose Depp) who gets caught up in a romance with a cult leader (The Weeknd). The Weeknd is also the show’s executive producer, alongside “Euphoria” creator Sam Levinson.

HBO confirmed Jennie’s participation in the show this past July. Fans got a glimpse of her character when HBO released the second teaser for “The Idol”. Spot how the show lists her as Jennie Ruby Jane.

What we know about Jennie’s role and the show

In the preview, Depp and Jennie are in a sauna when the former asks “What was the name of that club?” The women then go out for a night of partying and dancing.

The quick scene gives way to speculation that Jennie’s character is bisexual. It all began when American fashion and culture magazine, Flaunt, reported on Jennie’s role. The article came out earlier in production but it has since resurfaced with the new trailer.

The show’s creators do have a good track record with LGBTQIA+ representation. The rumors surrounding Jennie’s character seem valid. While fans are supportive of her acting debut, there are concerns about queerbaiting.

QUEERBAIT OR NOT IDC I AM GETTING SAPPHIC VIBES FROM JENNIE KIM pic.twitter.com/p2BUhFSsPJ

If Jennie’s character is bisexual, then more power to her. It’s already a challenge for Jennie to be part of an ensemble cast for her first acting job. Imagine the added pressure of challenging the K-Pop idol image.