Home  »  Entertainment   »   John Wick 4 is already in the works, and Donnie Yen is onboard
Entertainment

The John Wick franchise lives on, with the fourth installment already in the works at Lionsgate. While not much in the way of its plot has been revealed, we now know that Hong Kong superstar Donnie Yen will be part of John Wick 4, playing an old friend of the titular assassin, per Deadline.

In the forthcoming John Wick movie, Yen is set to play Wick’s old acquaintance who, according to Deadline, “shares his same history and many of the same enemies.” He joins other cast members Shamier Anderson, who’s best known for his role as Xavier Dolls in the TV series Wynonna Earp, as well as Japanese-British pop star Rina Sawayama, who makes her first foray into feature film acting. Keanu Reeves will also reprise his role as the titular master assassin.

Returning to the director’s chair is Chad Stahelski, who has helmed all four John Wick films, alongside Shay Hatten and Michael Finch as writers and Louise Rosner and Reeves himself as executive producers.

“Donnie Yen will bring a vibrant and powerful energy to the franchise. We were determined to bring him on board to John Wick 4 and are thrilled for the opportunity to have such a major talent to collaborate with Keanu,” says Iwanyk.

Stahelski also adds: “We are very lucky to have Donnie Yen join the franchise.”

The John Wick franchise is a neo-noir action thriller created by writer Derek Kolstad and spans four films. Raised by a Russian mafia as an assassin, Wick sets out on vengeful one-man crusades through the criminal underworld to correct his history of personal wrongs. 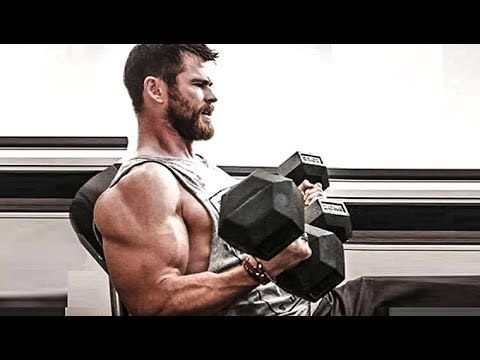 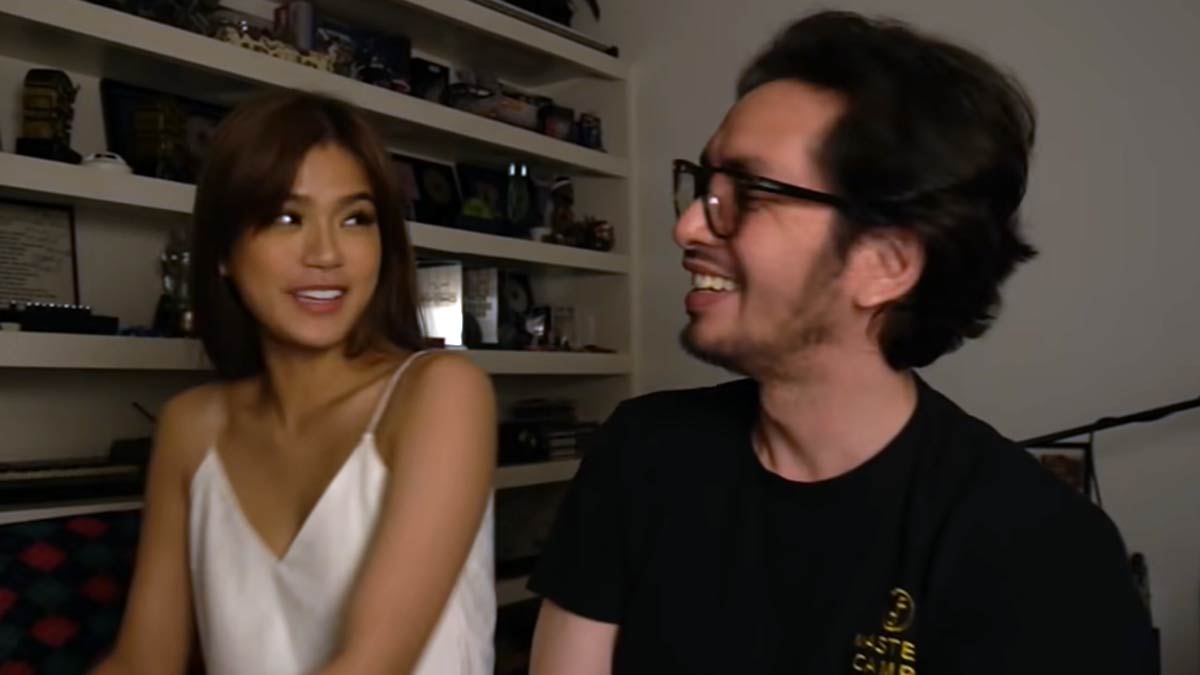