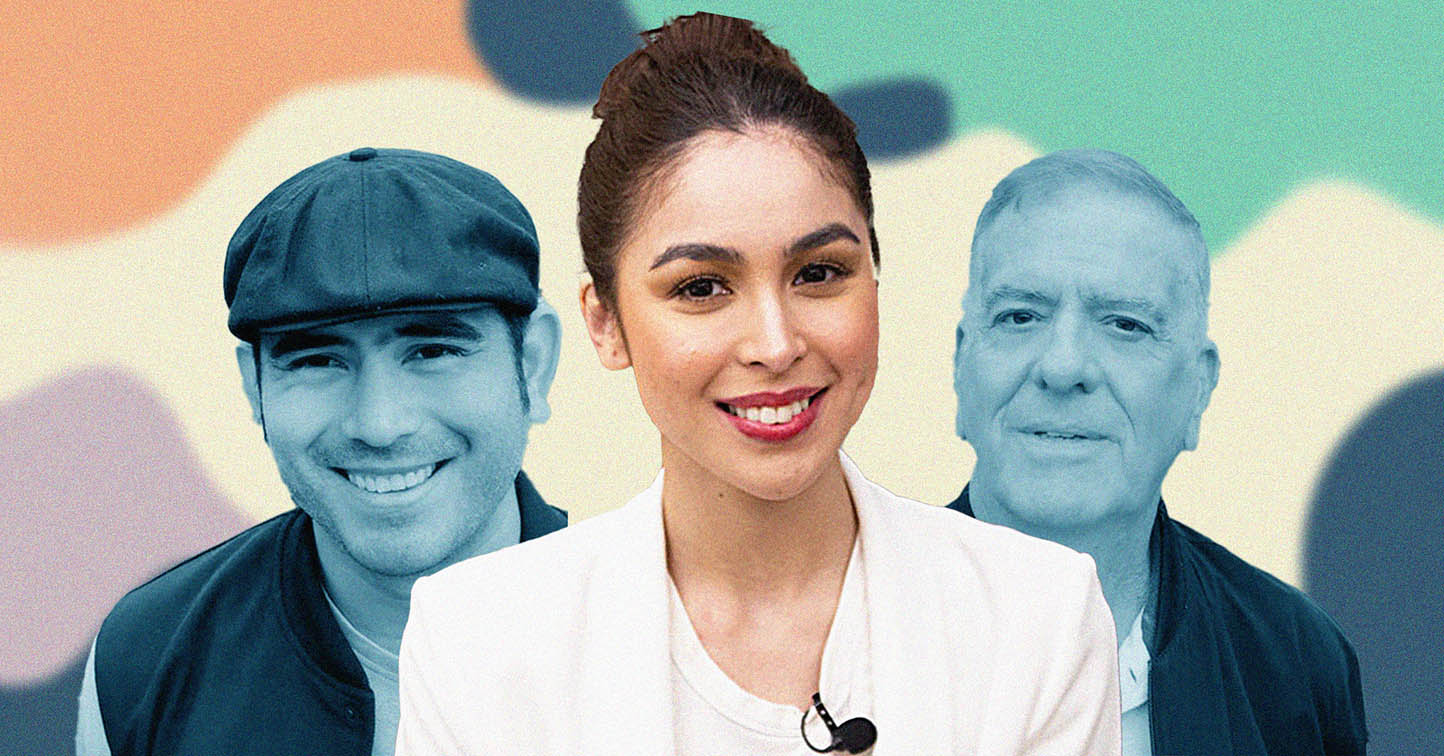 It’s a special moment for the Andersons

Julia Barretto’s quality time with her beau Gerald Anderson’s father, Gerald Anderson Sr., made a buzz online. This was after the actress shared their bonding moment on Instagram, which in turn was reposted by fans and other online entertainment outlets.

In the post, Anderson Sr. and Barretto were seen dining together at a lechon restaurant, both lauding how delicious the dishes were.

The two kept mum about their actual dating status but the following year, Barretto admitted that she was in love. However, she chose not to reveal more details about her love life.

After over a year of speculation, Anderson admitted in a tell-all interview with Boy Abunda that he had been in a “happy” relationship with Barretto since March 2021. In the interview, Anderson stressed that there was no third party involved when he was still dating Alonzo and that he didn’t “ghost” anyone.

“I will never throw someone under the bus para lang linisin ‘yung [pangalan ko]…lalo na ‘yung tao na I have intimate moments with, I had happy moments with. Lalo na itong last, ang pangit. Ang lala,” he said at the time.

Since then, Anderson has moved on with Julia Barretto and they’ve been more open with their relationship, even sharing their candid and intimate moments on Barretto’s vlog. It has also been seen that Anderson has built a good relationship with Barretto’s family.