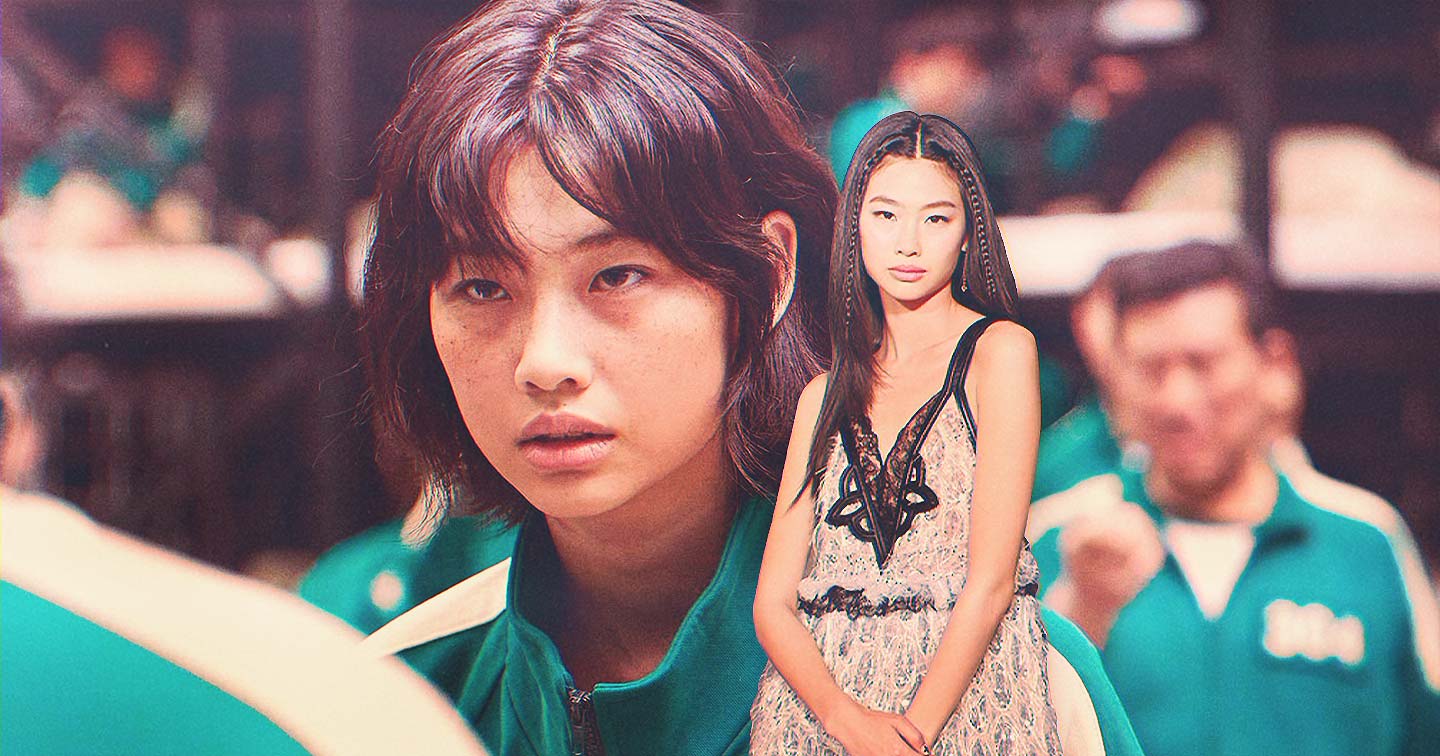 Jung Ho-Yeon of ‘Squid Game’ Fame Is Coming to Manila

Our Kang Sae-Byeok is finally coming to the Philippines!

Jung Ho-Yeon, one of the stars of the popular Netflix series Squid Game, will visit Manila in November!

Wilbros Live announced the Korean actress would hold her first fan meeting in the Philippines. At the “Jung Ho-Yeon Fan Meet in Manila,” the actress and model will meet fans and sign autographs.

In March, IAM Worldwide, a Philippine company, announced that it signed Jung Ho-Yeon as its newest brand ambassador.

In 2010, Jung began working as a freelance model in South Korea. At 19, she competed in Korea’s Next Top Model‘s fourth season in 2013, finishing in second place. Jung relocated to New York in 2016 and signed a contract with The Society Management. She made her US fashion debut during New York Fashion Week and secured jobs with high-end labels until 2019.

Jung decided to explore acting soon after and signed a contract with Saram Entertainment in 2020. She made her television debut in Netflix’s Squid Game. She played the role of North Korean defector Kang Sae-Byeok, who was assigned player number 067 in the deadly game.

Although Sae-Byeok perished in the first season of the show (along with most of the main cast), Squid Game creator Hwang Dong-Hyuk is reportedly thinking of ways to bring her back. He told Deadline, “Let’s say maybe she has a twin sister, you’ll see.”

In response, Ho-Yeon joked, “I could change my hair color. Let’s do plastic surgery.”

Ho-Yeon made history this year when she became the first Asian celebrity to appear on the cover of Vogue by herself. In February, she also won the Outstanding Performance by a Female Actor in a Drama Series award at the Screen Actors Guild (SAG) Awards. This was for her role as Kang Sae-Byeok in Squid Game.

Catch Jung Ho-Yeon at her first-ever fan meeting in Manila on November 11, 2022! Stay tuned for further details on the event, such as ticket selling.