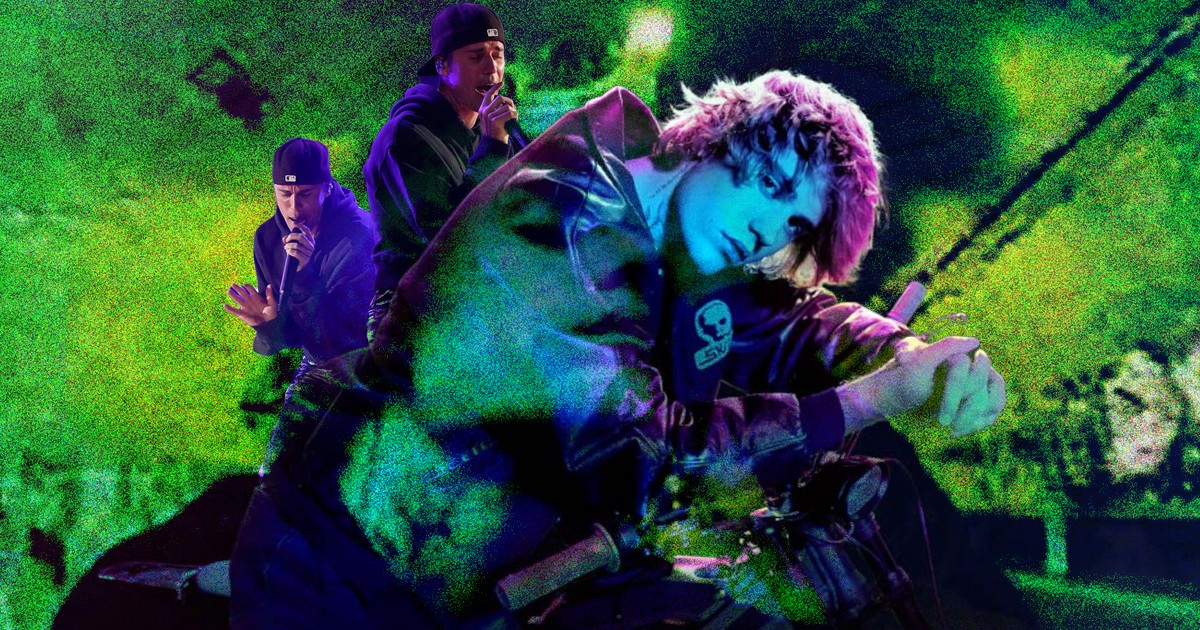 Beliebers can rest easy knowing Justin’s all better and ready to hit the stage again.

Justin Bieber, 28, posted a video on his Instagram to announce the postponement of his tour last June 11.

In the video, Justin revealed that he had Ramsay-Hunt syndrome. He received his diagnosis shortly after a virus damaged the nerves in one of his ears.

Bieber emphasized the weight of the situation in his video. He even tried to smile and blink, but some parts of his face didn’t react well. He explained that he was suffering from a “pretty serious” case of Ramsay-Hunt syndrome.

The Justice World Tour began in February. But Bieber had to cancel some North American dates due to his illness. Many fans online were more than saddened by the state of his health.

After over a month of waiting, the Canadian pop star has confirmed he will resume his world tour on July 31. The tour will push through in Asia, Australia, Europe, and South America. The postponed dates in North America haven’t been rescheduled yet. But a press release says an official announcement is in the works.

In 2023, Justin Bieber will be in the UK for 11 shows starting in Glasgow on February 8, 2023. He also has gigs scheduled in Aberdeen, Birmingham, Manchester, and Sheffield. Bieber will also take to the O2 Arena stage in London for four nights.

Luckily, Filipino Beliebers won’t have to wait long for him since his October concert date in the country still stands.