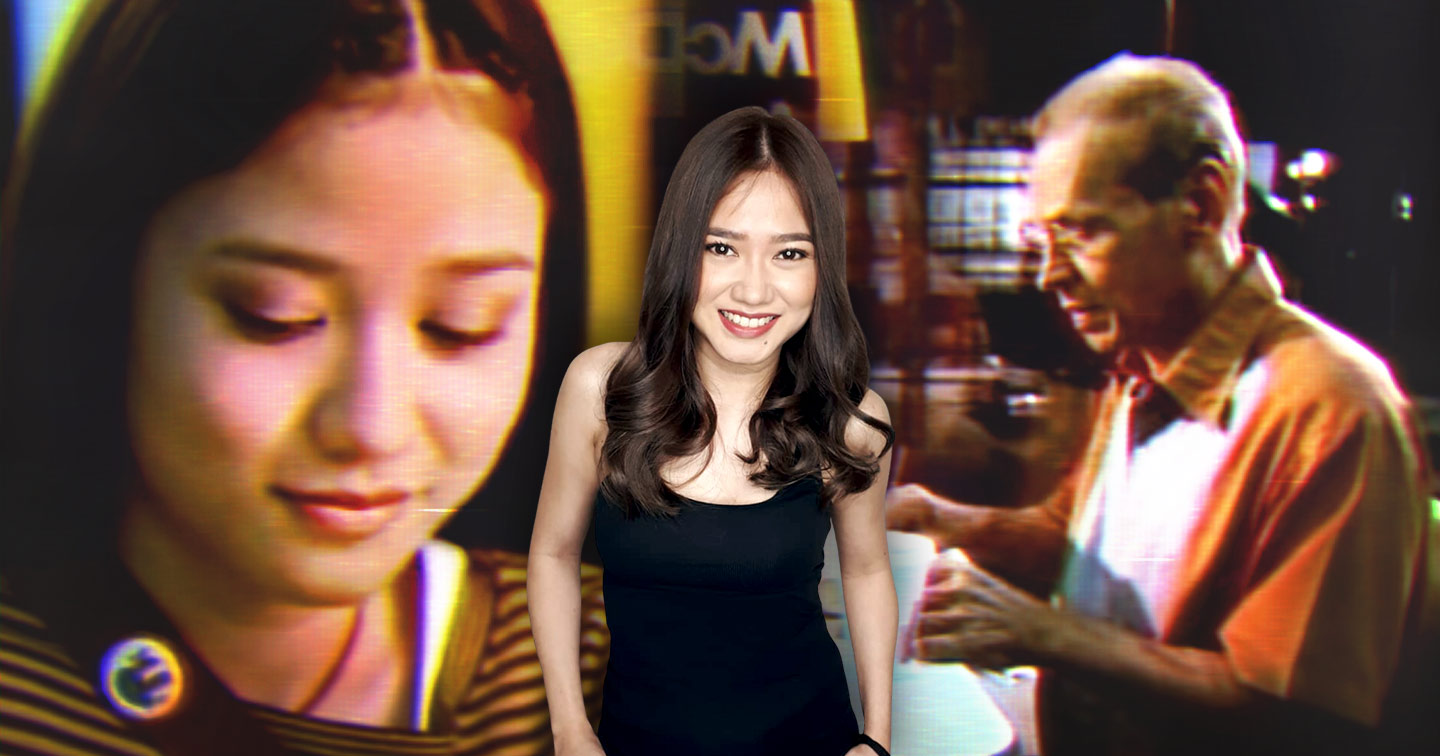 Karen delos Reyes, who rose up to fame after starring in a hit fast food commercial in the early 2000s about an apo and her grandfather splitting a burger, is set to make a TV comeback after taking a break from acting.

She is set to headline an episode of GMA Public Affairs’ weekly public-service anthology, “Wish Ko Lang!,” which will air this Saturday, December 17, 2022. For the episode, Karen is with GMA talents Arra San Agustin, Elle Villanueva, Kim Perez, and Jamir Zabarte.

In the episode, delos Reyes portrays Dorothy, an impoverished woman who always asks her cousins for help every time she needs money or a house to sleep in. Her life changes after marrying a rich American man.

Now with a rich husband and a new house, Dorothy changes the way she treats her cousins, thinking highly of herself. Later, Sharon (San Agustin) discovers that Dorothy’s husband has been cheating on her. Instead of believing Sharon, Dorothy accuses Sharon of being jealous of her and a catfight between them ensues!

Delos Reyes, who is Glomirose delos Reyes in real life, first became popular after starring in the commercial for a known fast food chain. She played Karen, a teenager who joined her senile grandfather to eat. As her grandfather starts to show signs of dementia, he keeps calling her by the name of another apo, Gina. Karen’s grandfather then keeps a slice of burger and says that it is for his paboritong apo, Karen.

It was in the commercial where delos Reyes got her screen name. She was later discovered by GMA Artist Center (now Sparkle) and included her in the second batch of the network’s youth-oriented show, “Click,” with Richard Gutierrez, Chynna Ortaleza, AJ Eigenmann, Railey Valeroso, and Angel Locsin.

Delos Reyes was able to prove her acting mettle in “Click” that she was given various acting projects during and after the show. She first landed a lead role in the primetime series “Ang Iibigin Ay Ikaw,” but delos Reyes found her niche in playing kontrabida roles. Some of the shows she was part of were “Narito Ang Puso Ko,” “Mulawin,” and “Machete.”

Delos Reyes was also part of GMA’s reality programs “Survivor Philippines” and “Extra Challenge.” Recently, her guest appearance in “Extra Challenge” went viral after she had a confrontation with its host, Boobay.

Boobay mistakenly called her “Karen delos Santos,” to which delos Reyes got offended, explaining that she does not want her name to be the center of jokes.

When the video went viral again on TikTok this 2022, delos Reyes spoke up on Instagram saying that “everybody in that video are okay and are in good terms. We all have moved on.”

In the last few years, Karen did guest appearances on GMA shows until she took a break after getting pregnant and giving birth to her firstborn, Gabby.

Aside from her “Wish Ko Lang!” episode, delos Reyes is also expected to appear in the GMA game show “Family Feud” with her “Click” co-stars Chynna Ortaleza, Tricia Roman, and Biboy Ramirez. The airing of the episode has yet to be announced.