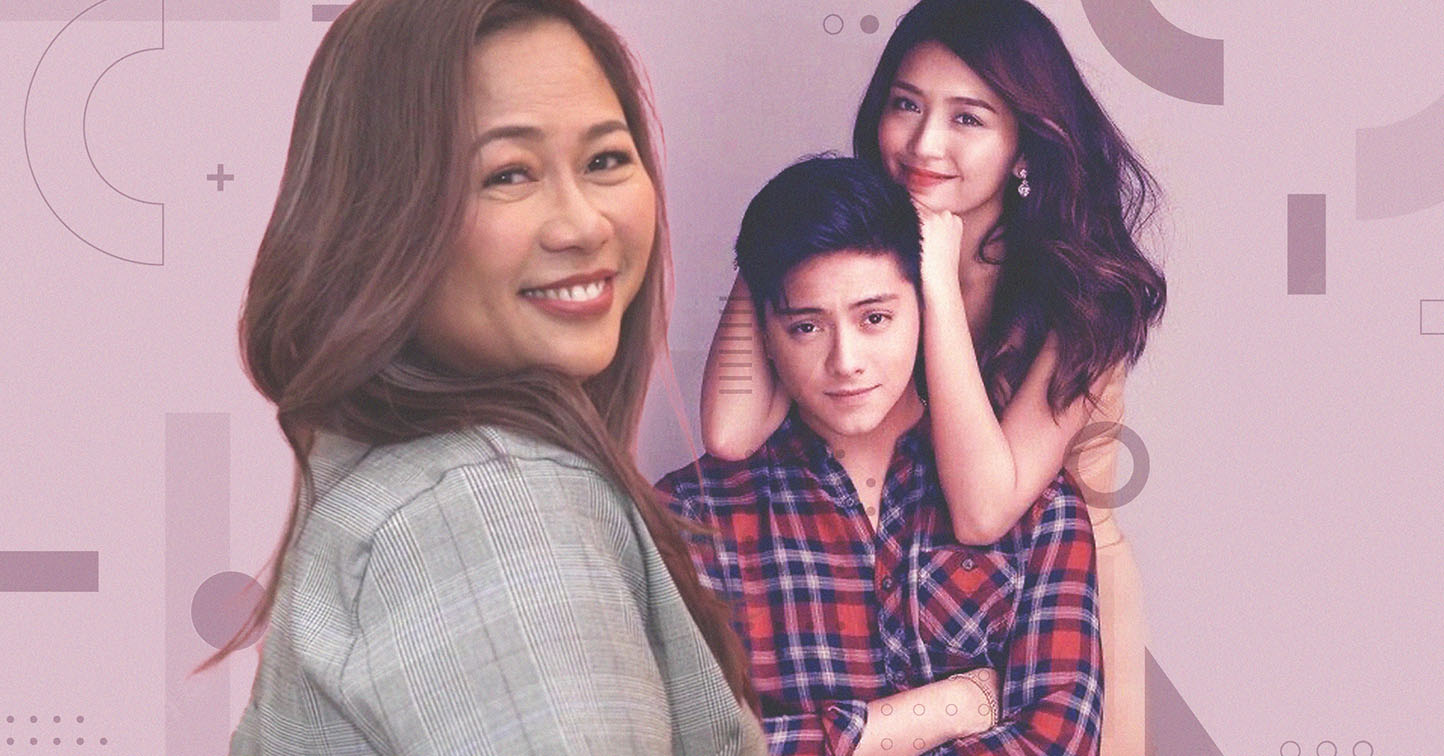 Cathy Garcia-Molina Announces New KathNiel Film Is In The Works

She assures fans that it isn’t going to be another romcom KathNiel film!

Since 2013, Garcia-Molina has directed Bernardo and Padilla as a screen couple in five major projects. These include “She’s Dating The Gangster,” “Pangako Sa Yo,” and “The Hows of Us.”

Molina made the announcement during the Media launch of her film entry for this year’s MMFF, “Partners In Crime,” which is her first-ever comedy film starring Vice Ganda and Ivana Alawi.

Aside from her upcoming film, she also talked about several other projects coming in the future. When asked what her fans could expect from her after MMFF, she answers, “Definitely, ‘yung KathNiel.”

Garcia-Molina emphasized that the project will be very different from what we’re used to seeing from the duo. When asked whether the film would be a romcom, she says, “No.” While the upcoming project is a romance film, the director emphasized that it’ll be a fresh new take.

According to Garcia-Molina, the film project, which has yet to be announced by ABS-CBN Films, is set to begin production in early 2023.

The filmmaker finished by expressing her excitement for the KathNiel project.