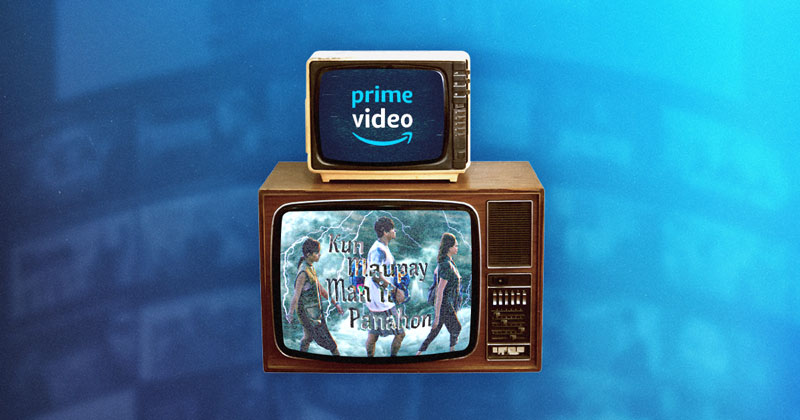 Carlo Francisco Manatad’s directorial debut will be enjoyed by a wider audience.

Kun Maupay Man it Panahon (Whether the Weather is Fine), is slated for digital release following its success on the festival circuit.

Prime Video has been making strides thanks to production houses like ANIMA. KROMA Entertainment‘s film outfit is supplementing the streaming service’s library. ANIMA has given it access to highly-acclaimed features from the Philippines.

“Kun Maupay Man It Panahon” will be the latest addition to Prime Video’s roster. It’s set to premiere on October 10, marking its transition to digital streaming from theatrical houses. It will also cement Prime Video’s reputation as a prime destination for quality content.

About ‘Kun Maupay Man It Panahon’

Kun Maupay Man It Panahon was helmed by Carlo Francisco Manatad. It was co-produced by foreign film studios alongside local ones. The film is about climate change and “Filipino resilience.” Or, to be more precise, how it’s conflated as weathering personal storms when one has nothing left but the will to survive.

“It is an honor and a pleasure to have our film be on Prime Video. To me, it’s also a great achievement. It widens the reach of the film to audiences from other countries,” says Manatad.

The film has also gained momentum in Asia, with screenings in Indonesia, Malaysia, and Singapore. It was screened at the Malaysia Golden Global Awards, where it won Best Cinematography. MNL48 graduate Rans Rifol was nominated for Best Supporting Actress, while the movie was in the running for Best Film.

To learn more about the award-winning filmography and other works of ANIMA, visit its official website.