Last week, Lakers star Lebron James was found to be in breach of the NBA’s health and safety protocols, a spokesperson from the league told ESPN.

James had attended a promotional event for Lobos 1707, a tequila brand that he personally supports. The event took place outdoors and was complete with a photo shoot and other guests, including rapper Drake and actor Michael B. Jordan.

It’s reported that guests were required to show proof of vaccination or a recent negative test result in order to attend.

Photos of the event were showcased in Drake’s Instagram, where James could clearly be seen to be in close contact with other guests.

“It’s a violation of the agreed upon protocols, and, as we have in other comparable instances around the league, it has been addressed with the team,” a league spokesman said.

According to ESPN’s Adrian Wojnarowski however, James will not be suspended for violating protocols. The nature of the event allegedly did not rise to a threat level of virus spread.

The NBA currently has penalties in place for players who violate COVID-19 protocols. Among warnings, suspensions, and fines, repeat offenders can also face more severe punishments.

The organization does have more lenient protocols for fully vaccinated players, who are allowed to attend in-person promotional or sponsorship events. Though, they notably do not require for players to be vaccinated.

Earlier in May, Lakers player Dennis Schroder indicated that he and James were the only two within the team who had yet to be vaccinated.

When asked about his plans for vaccination last weekend, James replied, “That’s a conversation that my family and I will have. Pretty much keep that to a private thing.”

Lakers coach Frank Vogel has said that the team has not yet reached the 85% vaccination threshold that the league requires. Reaching the threshold would help lessen health and safety restrictions for the team.

“We have not reached it yet, but we’re still hopeful,” Vogel said. “It’s been a challenge. So if we’re able to reach that threshold then, obviously, we can do more.” 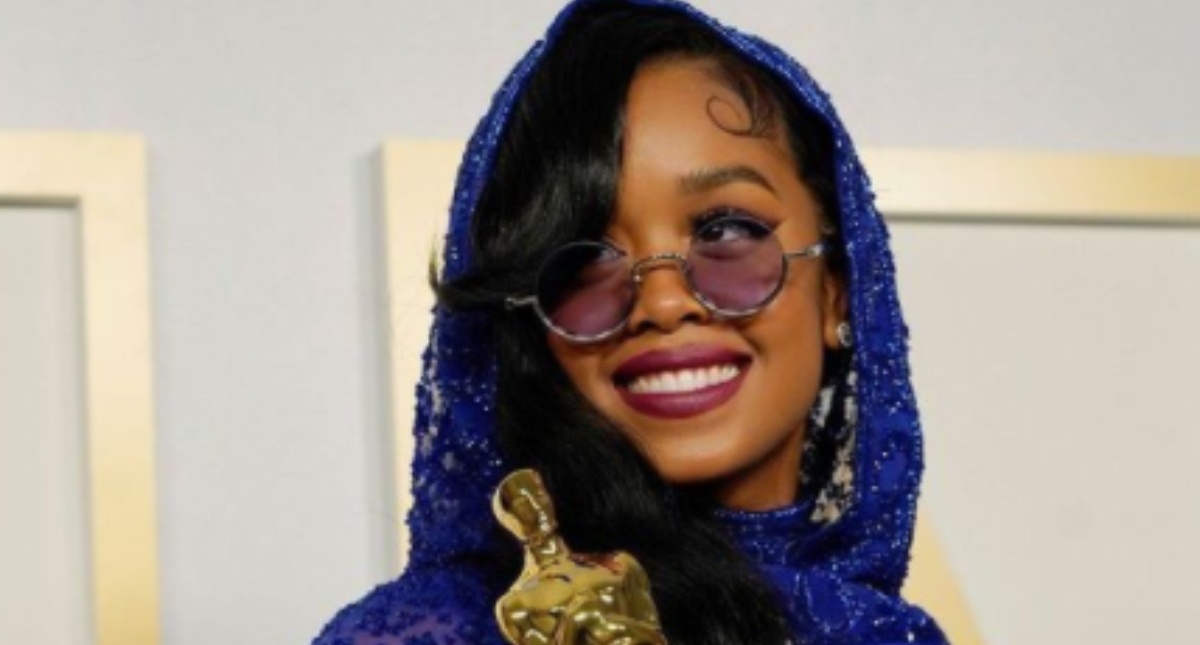