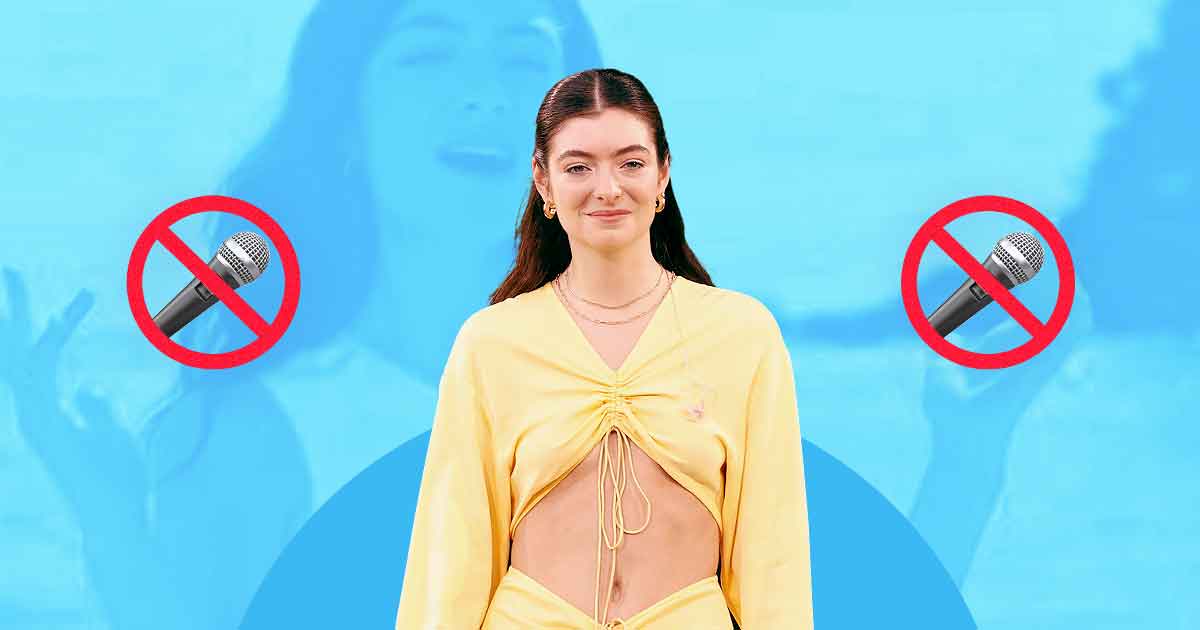 Lorde‘s comeback performance at the 2021 MTV Video Music Awards (VMAs) will no longer be pushing through.

“Due to a change in production elements, Lorde can no longer perform at this year’s show,” the VMAs announced on Twitter. “We love Lorde and cannot wait for her to perform on the VMA stage in the future! 💛”

The 24-year-old Kiwi singer was initially set to return to the VMAs stage with a “Solar Power” medley, following her last performance in 2017. Lorde, who had the flu at that time, decided to dance to a recorded version of her song instead of singing live.

“You can’t tell in these pictures but I have the flu so bad I needed an IV,” she tweeted.

The VMAs will be hosted by Doja Cat live from the Barclays Center on September 12, 2021. 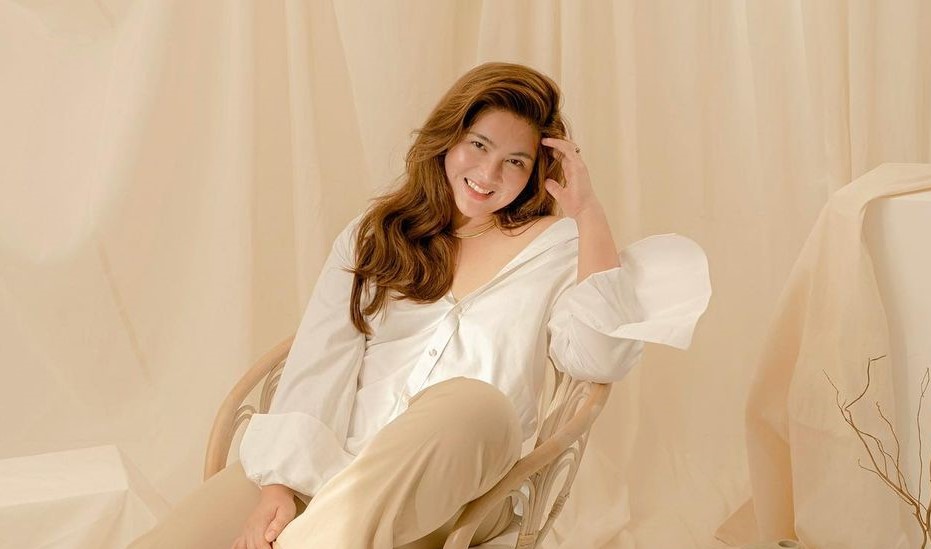 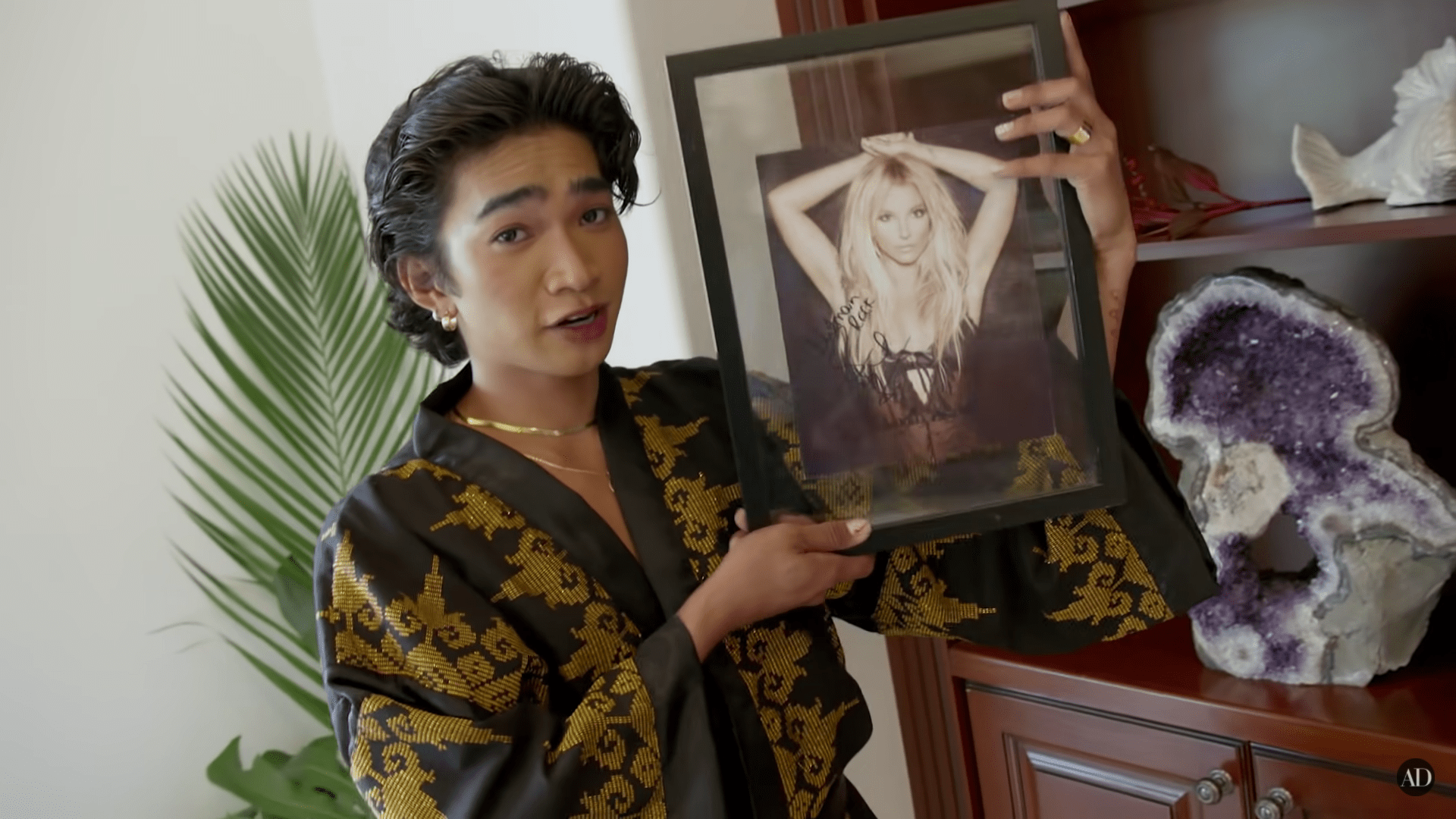