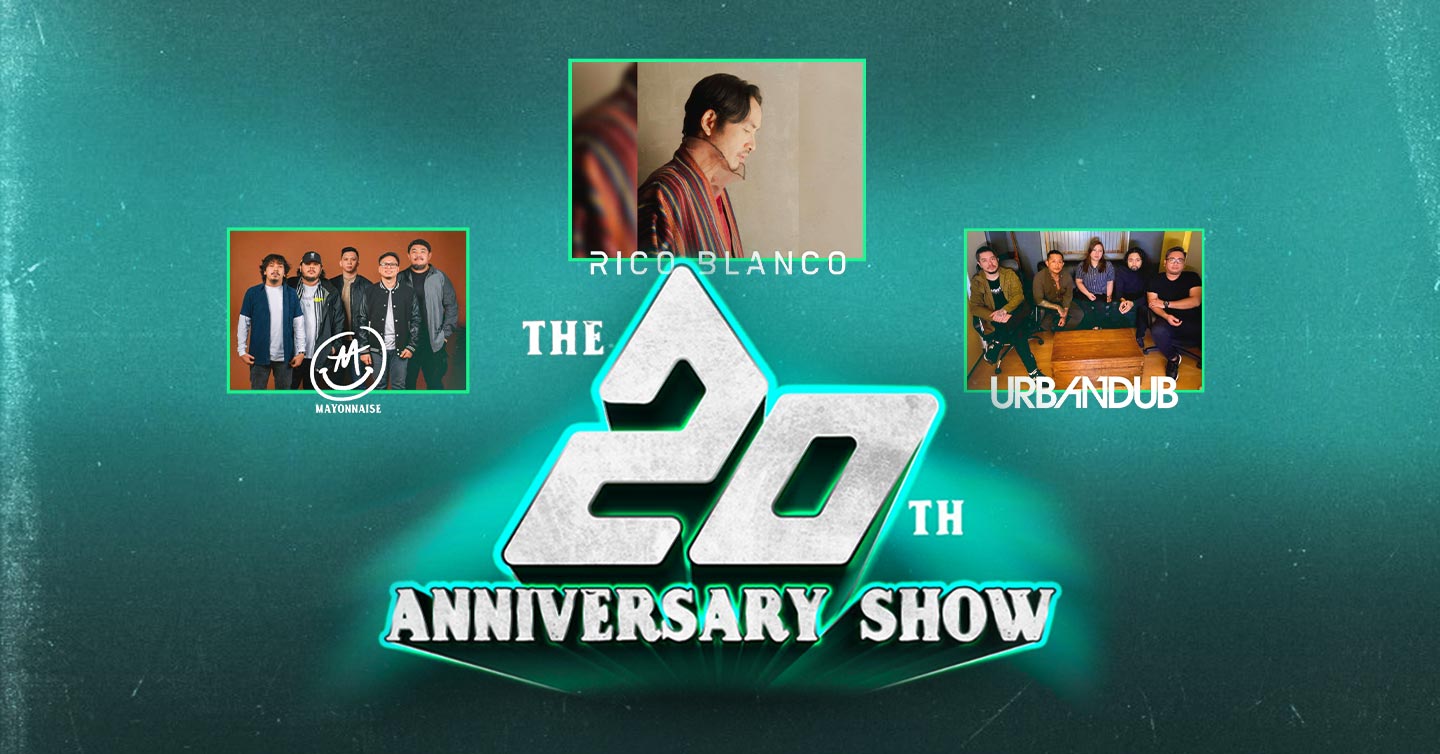 And they are in a tie-up with RAKISTA on October 8!

Teaming up with Rakista, they have a variety of rock bands focusing on different genres that highlight all waveforms. This includes mainstream, independent, and underground music.

Tie up your shoes really tight for this moshpit as you’ll be given access to scene favorites, such as Chelsea Alley, Urbandub, Rico Blanco, Mayonnaise, Chocolate Factory, Sandwich, Hilera, Even, Snakefight, Sucketseven, Fragments, CHNDTR, Faspitch, Soapdish, Written By The Stars, Divina, Lilith, Shotgun Combo, and Imbue No Kudos Apart. There will also be surprise acts from Macbeth All Stars, and Macbeth Superband.

In celebration of a decade in the Philippines and twenty years globally, a fashion show is also stored for the concertgoers. The stage will be a fashion runway, as they officially launch Lady Macbeth and Macbeth Underwear.

Tickets are easy to get. All you need to do is have a single receipt purchase of any Macbeth merchandise worth PHP1,200. For someone who’s not willing to spend more than a grand, they can buy a show invite for only PHP600.

Freebie MNL, however, will be providing tickets to a lucky winner. All you need to do is keep an eye out on our social media channels (Facebook, Instagram, Twitter) for the mechanics.

The Macbeth 20th Year Anniversary is possible by Macbeth and RAKISTA along with its sponsors and media partners including Freebie MNL.