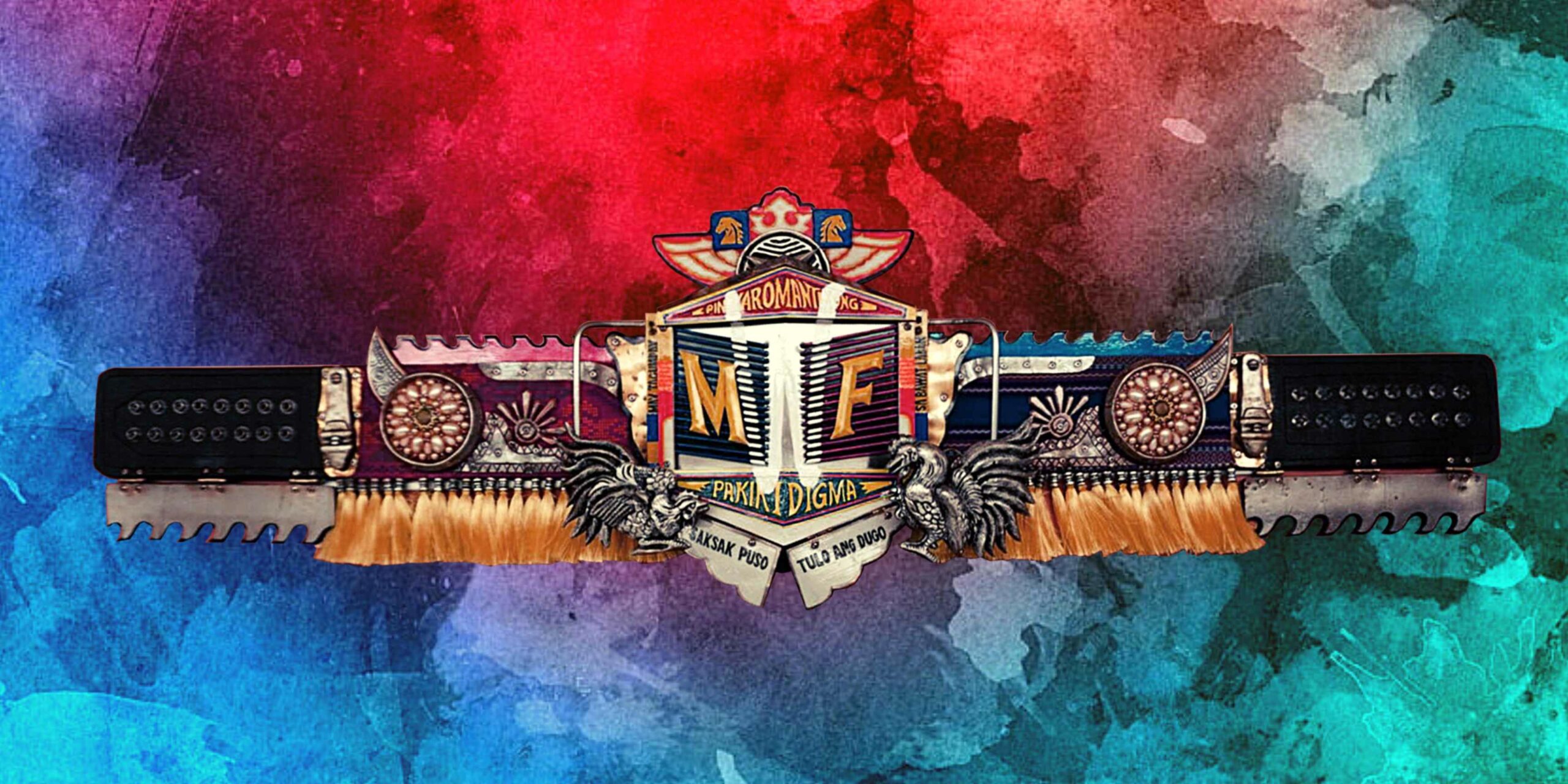 Four contenders will battle it out in the ultimate smackdown!

Good news, Pinoy wrestling fans! You can tune in to live action once again. The Manila Wrestling Federation is set to make a comeback on September 11. Their annual live extravaganza MWF Road to Fate 2022 will take place at the PETA Theater in Quezon City.

The said event will feature a series of elimination matches. These matches will determine the Philippines’ top athlete-entertainer. They will represent the Philippines in the flourishing Southeast Asian pro wrestling scene.

Meet this year’s contenders below.

She’s the undisputed “Queen of Philippine Wrestling.” Crystal has competed with prominent female wrestlers like Japan’s Emi Sakura. She also made it to the 2019 WWE tryouts in China. She recently appeared in an episode of Netflix’s Midnight Asia.

Nigel is the franchise’s ultimate underdog. He debuted in 2018 as a trainee. His stunning moves impressed the whole Pinoy wrestling scene. This will be his first high-profile competition, so watch out for him.

Jake is “Mr. Philippine Wrestling.” He has been battling in the ring for over a decade.  He has also competed in Hong Kong, Singapore, and Thailand. Like Crystal, he participated in the 2019 WWE tryouts in China.

MWF fans loved this rogue because of his athleticism and bravado. Fabio once won a match against WWE’s Yoshihiro Tajiri, which is no mean feat. After all, Tajiri is a legend. This guy also appeared in an ABS-CBN docuseries called Mukha in 2018.

The contenders have a chance to grab this championship belt by artist Manuel Mesina III. It celebrates the Filipino spirit like the King of the Road in the Philippines.

Tickets to Road to Fate 2022 are available via Ticket2Me.