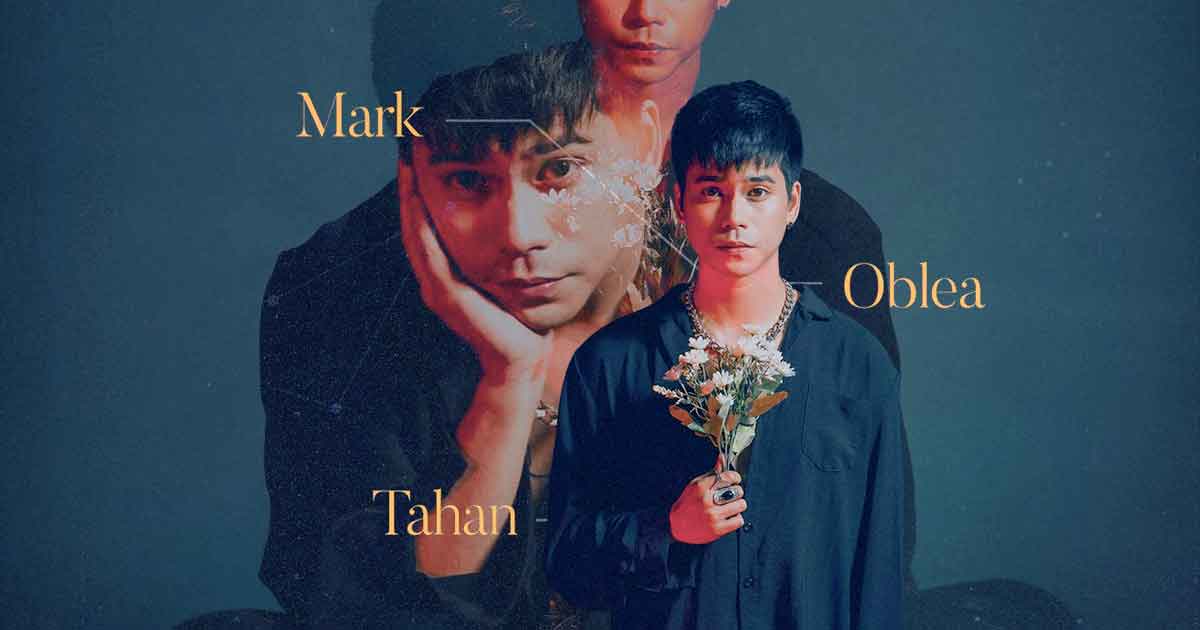 If You Need Constant Reassurance, This Track By Mark Oblea Is For You

It will definitely put you at ease.

No one will blame you for getting lost in the beauty of the new release by Mark Oblea. “Tahan” is a guitar-driven track that will definitely get stuck in your head. Its heartfelt lyrics are set against a perfect pop melody and brought to life by Mark’s vocals.

According to Mark, the idea for “Tahan” came to him when he was thinking of something new to do with his music. “Naisip ko na gusto ko naman gumawa ng ‘slow dance’ kind of song. Dun nag-umpisa yung paggawa ko nito,” he says of his new single.

“Tahan” is about someone’s earnest attempt to comfort the love of their life. If you’re dating someone who needs constant reassurance, play this song for them. It will remind your significant other that you’re prepared to love them no matter what. That you’ve got their back through all life’s ups and downs.

To celebrate the release of his new single, Mark shared a snippet of his stripped-down version of “Tahan” on social media.

A good year for Mark Oblea

Earlier this year, Mark renewed his contract with Universal Records Philippines. The renewal came in time for his 27th birthday. But due to the ongoing pandemic, Mark had to settle for a virtual contract signing on January 18.

The singer-songwriter joined his managers and people from his record label on Zoom. Cornerstone Entertainment, Inc.’s Caress Caballero and Jeff Vadillo were there. Also present were Universal Records’ Jhofer Eleria and Kathleen Dy-Go.

Caress is a Senior Artist Handler at Cornerstone and Jeff is its Vice President. Meanwhile, Jhofer is UR’s Marketing Head and Kathleen is the label’s Managing Director. After the contract signing, they all wished Mark a happy birthday.

This year is shaping up to be a good one for Mark. To date, he has over 95,000 monthly listeners on Spotify. His version of Sugarfree’s “Tulog Na” now has 285,000 streams and counting.

In 2020, he dropped the album Panimula and its lead single “Tabi.” The latter now has 4.5 million streams. Not bad for a guy whose biggest dream as a kid was to see his name on digital music platforms!