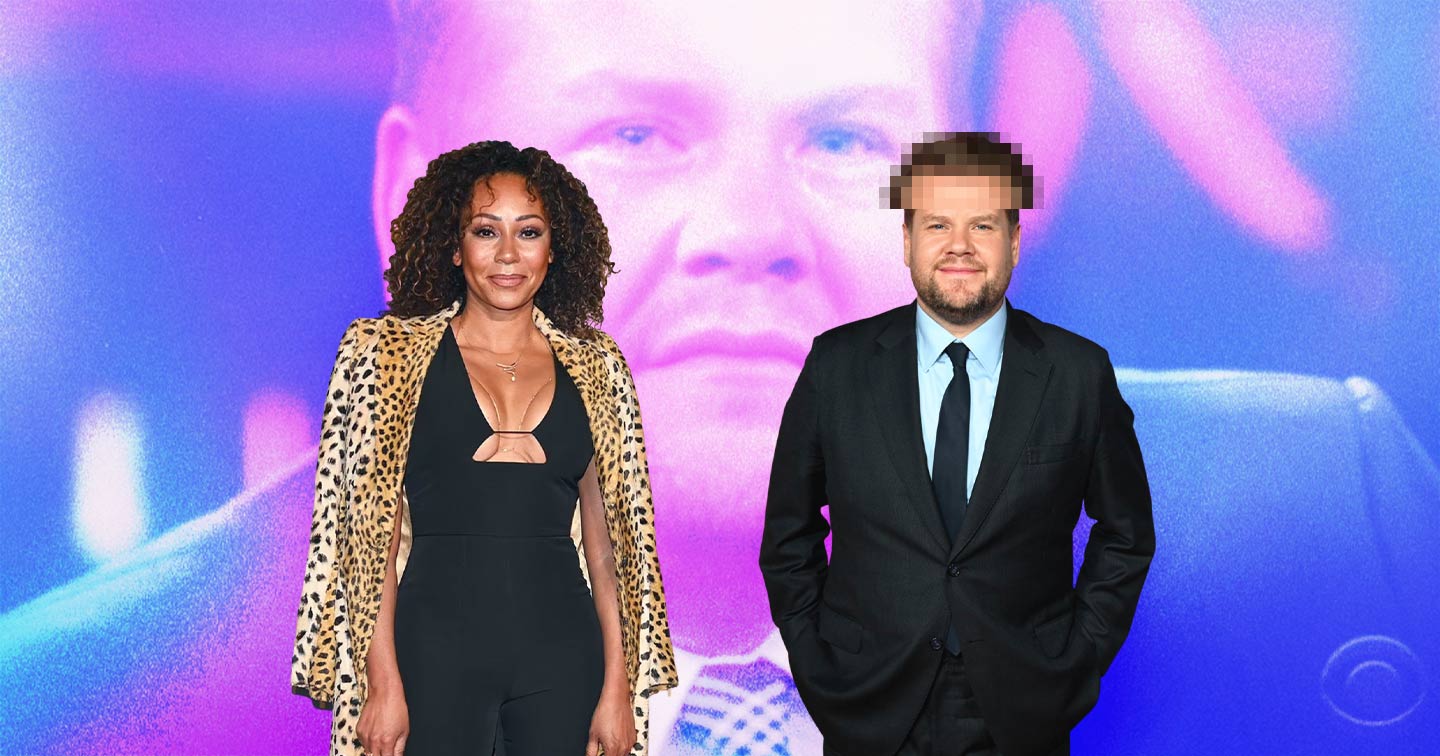 This is just not James Corden’s year.

Mel B has recently referred to James Corden as “the biggest dickhead celebrity” she has ever met. In addition, she claims that he is “not very nice.” Mel B opened up about her clear dislike for James Corden on “The Big Narstie Show,” a British entertainment show.

Mo Gilligan asks Mel B who she thinks is the “biggest dickhead she’d ever met” during her appearance on the show. “So, there are a few,” she begins. “James Corden, Geri Halliwell, Jessie J and me.”

Mel B surprised everyone by naming her Spice Girls bandmate, Halliwell. She adds that while she adores Halliwell, she finds her “very fucking annoying.”

She then explains what kind of beef she has with the host of “The Late Late Show With James Corden.” Without elaborating much, Mel B shares: “I think you always have to be nice to the people you deal with, whether it’s production, cameramen, sound, lighting. Because we’re all working for the same goal, you should always be pleasant, and he hasn’t been very nice.”

A post shared by “scary spice Mel B” (@officialmelb)

Mel’s issue isn’t the first time Corden’s been exposed as being abusive. Keith McNally, the manager of the French restaurant Balthazar, commented on the issue. He stated on October 17 that while Corden is a “hugely skilled comic,” he’s also a “little cretin of a man.”

The manager barred Corden from the restaurant. He described the host as “the rudest customer to servers since the restaurant began 25 years ago.”

With all the issues surrounding Corden popping up, it’s safe to say that he isn’t as nice as he looks.