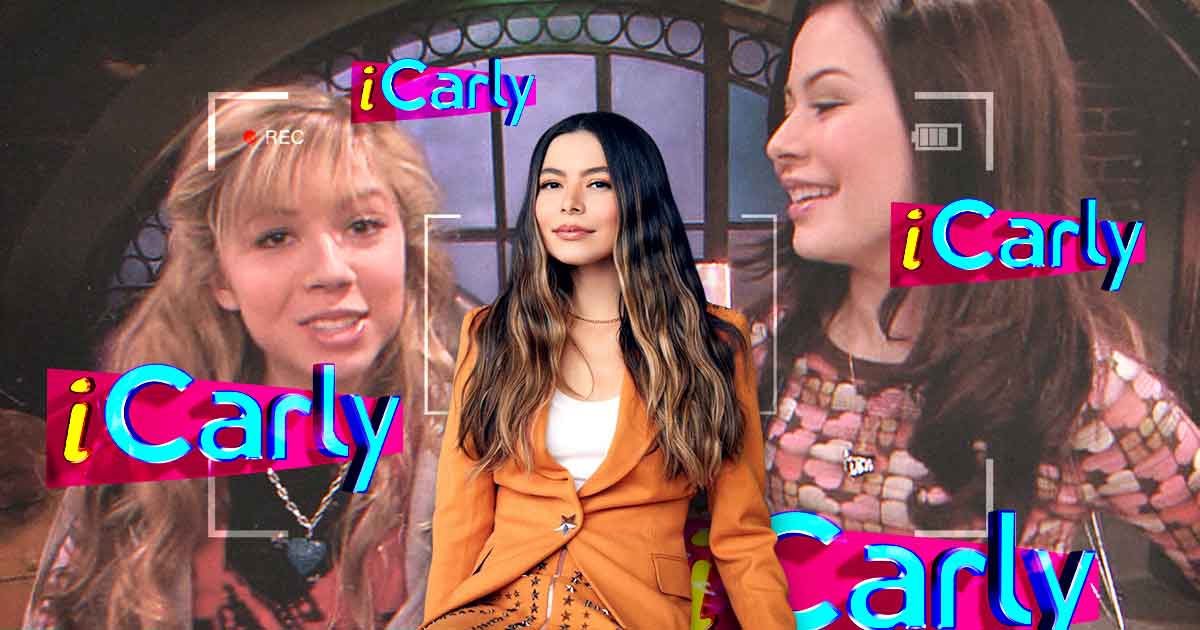 It’s safe to say Jennette McCurdy won’t be coming back.

If you’ve been following the iCarly reboot, you may have a lot of questions. For instance, you’re probably wondering if Jennette McCurdy will return as Sam. But Carly (Miranda Cosgrove) and Sam are unlikely to reunite on screen anytime soon.

McCurdy has said that her acting work made her feel “embarrassed” and “unfulfilled.” She’s elaborating on her experience as a young actor ahead of her new book, I’m Glad My Mom Died.

According to The New York Times, McCurdy’s book explores her time at Nickelodeon. This included a wardrobe fitting where she was photographed wearing a bikini. Jennette also says that a scary person she calls “the Creator” encouraged her to drink alcohol.

On the network, Dan Schneider produced both iCarly and Sam & Cat.

McCurdy added, “My whole childhood and adolescence were very exploited.”

Jennette McCurdy’s co-star, Miranda Cosgrove, never knew what she was going through. Cosgrove told The New York Times, “When you’re young, you’re so in your own head. You can’t imagine that people around you are having much harder struggles.”

RELATED ‘I Have This Weird Manifesting Gift’: Ariana Grande Talks About Calling Nickelodeon At Age 4

Until now, the iCarly star has remained quiet about her past co-ordeal. Miranda Cosgrove told Bustle she reached out to McCurdy shortly after she heard about the reboot. McCurdy reportedly declined to appear on it, and Cosgrove respected her decision.