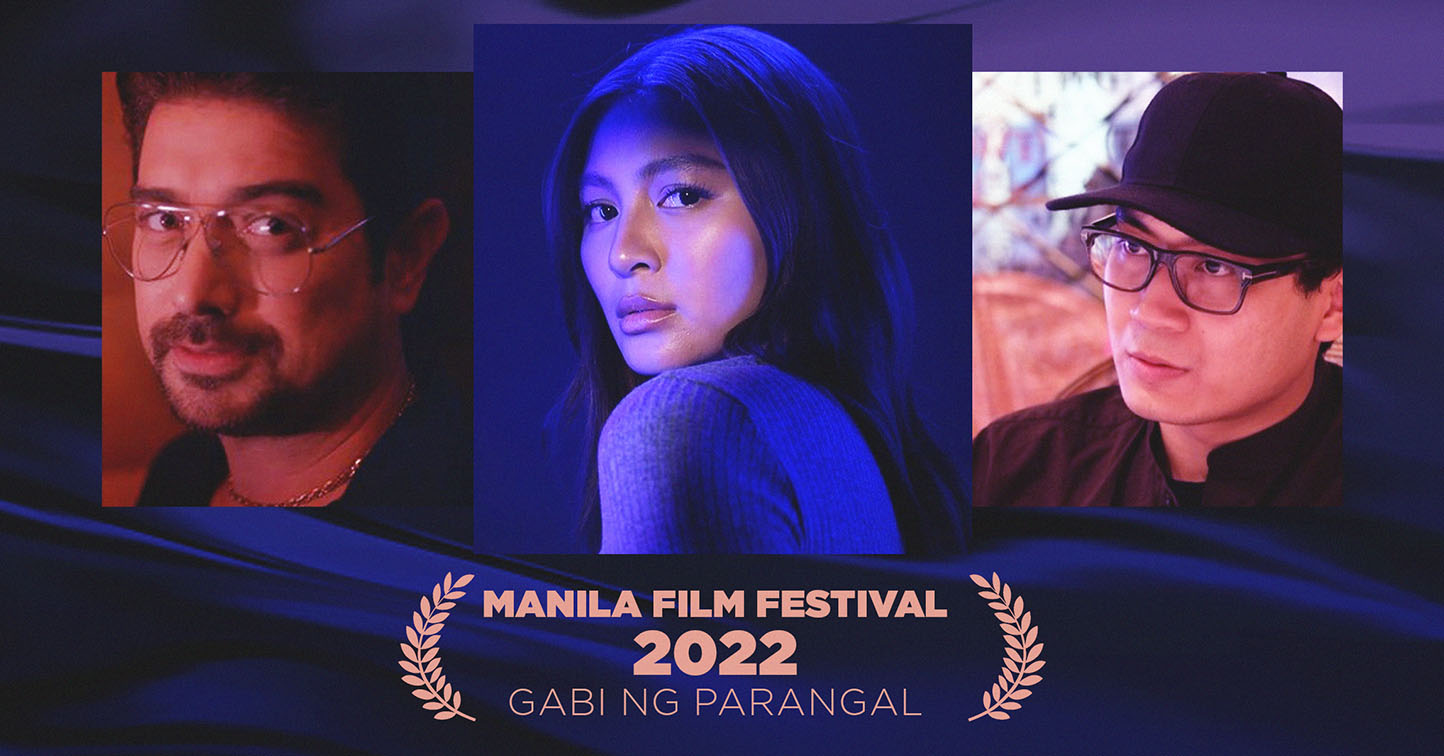 Here Are The Winners of the MMFF 2022 Gabi ng Parangal

The winners of the 2022 Metro Manila Film Festival were announced through the MMFF 2022 Gabi ng Parangal event on December 27, 2022 at the New Frontier Theater.

Nadine Lustre won the Best Actress award for her portrayal in the techno-horror movie “Deleter” while Ian Veneracion bagged the Best Actor award for his performance in the action-thriller movie “Nanahimik Ang Gabi.”

Veneracion, meanwhile, received his first Best Actor award in the 40 years of his career. The other nominees in the category were Jake Cuenca for “My Father, Myself” and Noel Trinidad for “Family Matters.”

Mikhail Red, the director of “Deleter,” won Best Director and bested other nominees like Shugo Praico (“Nanahimik Ang Gabi”), Lester Dimaranan (“Mamasapano: Now It Can Be Told”), Joel Lamangan (“My Father, Myself”), and Paul Soriano (“My Teacher”).

Dimples Romana won the Best Supporting Actress award for “My Father, Myself” while Mon Confiado was Best Actor for “Nanahimik Ang Gabi.”

Here are the complete list of winners of the MMFF 2022 Gabi ng Parangal:

MMFF movies are still being screened in cinemas until January 7, 2022.