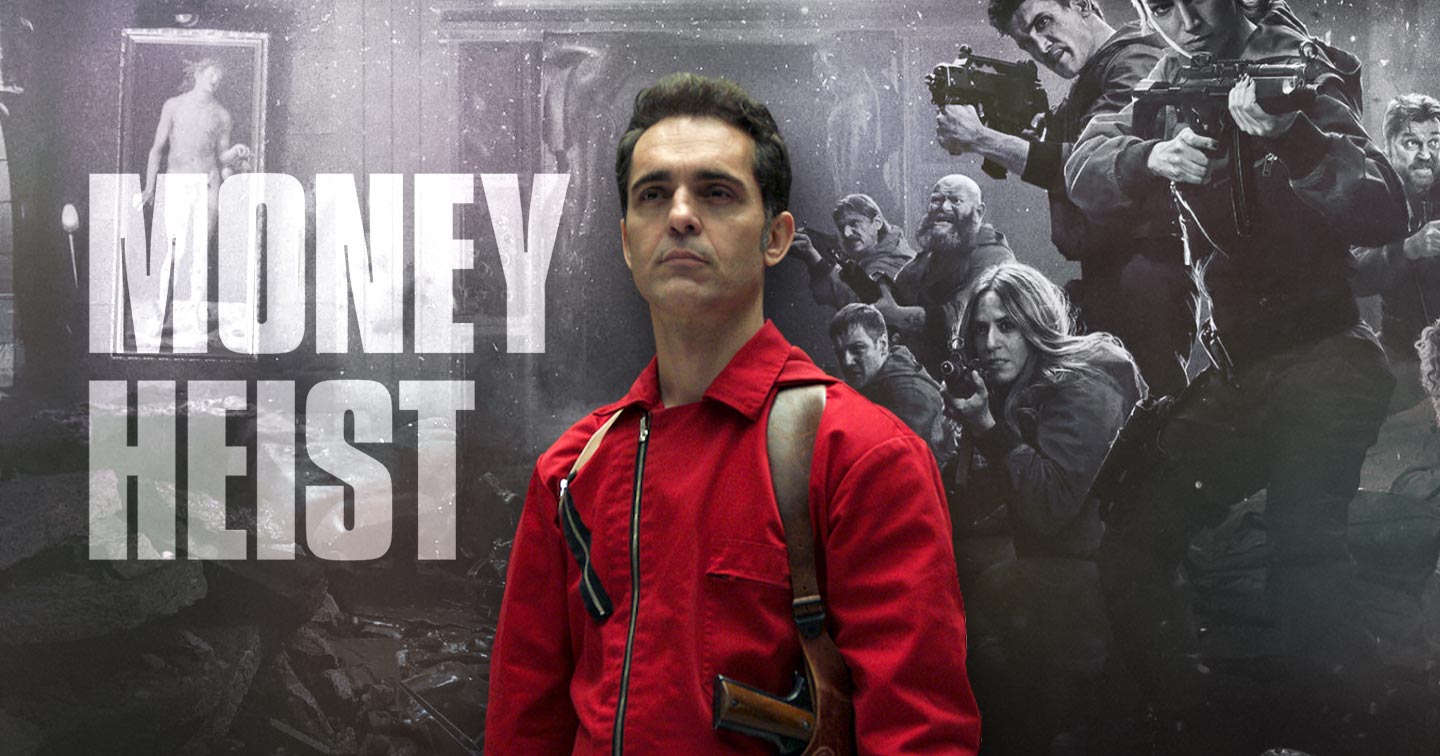 A ‘Money Heist’ Spinoff About Berlin Is Coming to Netflix

After the first series’ success, Netflix plans to expand the Money Heist franchise. Recently, Netflix unveiled a trailer for their upcoming Money Heist: Berlin series. This is the original’s second spin-off. The first one came to us as a Korean adaptation of the original series, and fans received it well.

The trailer for Berlin’s story dropped a few days ago. It’s a prequel series that will follow the life of Andrés de Fonollosa (Pedro Alonso). A cracksman, jewel thief, and terminally ill grand larcenist, he is the Professor’s second-in-command and brother.

The original series centered on the Professor, Berlin, Tokyo, and the rest of the gang. They stole €984 million from the Royal Mint of Spain. After taking 67 people hostage, the team stayed in the Mint for 11 days to print the money as they dealt with authorities. After the initial heist, the group’s members are forced out of hiding. They make plans for a second heist involving gold from the Bank of Spain.

The series went on to have five seasons in total.

The spin-off’s connection to ‘Money Heist’

The first trailer introduced Berlin’s new gang. It consists of Begoña Vargas as Cameron, Joel Sánchez as Bruce, Julio Peña Fernández as Roi, Michelle Jenner as Keila, and Tristán Ulloa as Damián. The trailer offers viewers a glimpse of their contributions and personalities. For instance, Cameron likes living on the edge while Keila is an electronics whiz. The Professor is also said to be making a comeback.

Based on the trailer, the show will explore its connection to the original show. Fans can expect to see a new side of Berlin because the upcoming series focuses on an earlier period in his life, which is touched upon in flashbacks in the original show’s later seasons.

Creator Álex Pina discussed the new show in a video that debuted at Tudum: A Netflix Global Fan Event. The event boasted first-look photos, never-before-seen footage, and more from over 100 of your favorite films, series, and specials.

“It’s a trip through the golden age of the character when he robbed around Europe crazy in love,” Pina says. “That’s the most surprising, the comedy. Berlin will make people laugh.”

Money Heist: Berlin will drop on Netflix in 2023.