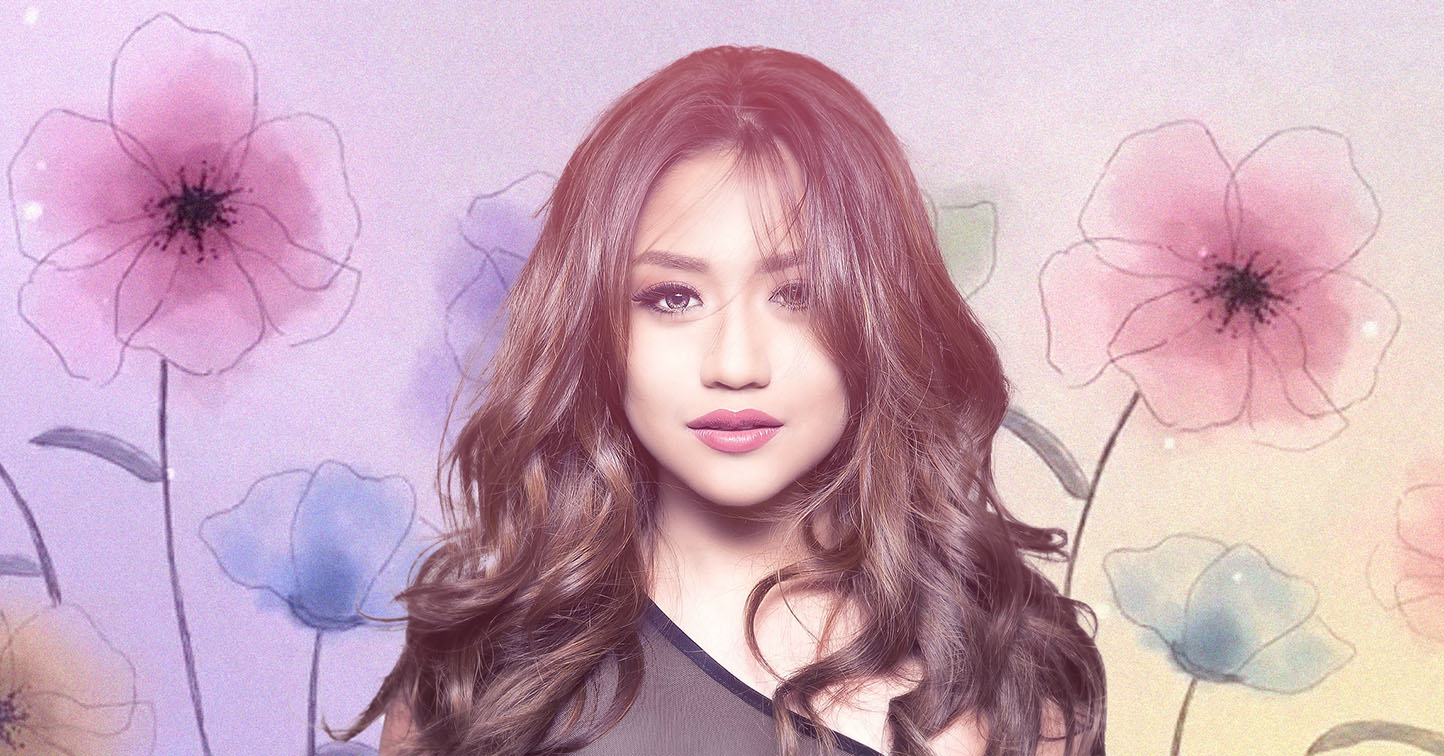 Asia’s Phoenix Morissette just released a cover of “Colour Everywhere.” She made the song her own with her superior vocal abilities. Country singer Deana Carter originally recorded it for her 1998 LP Everything’s Gonna Be Alright. The hit TV series Touched by an Angel put the song on its soundtrack, which dropped in the same year.

The song talks about how good it feels to finally find the love of your life after years of waiting. It was written from the perspective of someone living a humdrum existence before their one true love came into their life and changed it for the better.

“Colour Everywhere” was written by Guy Roche and Shelley Peiken. Together, they have co-written a handful of hits for artists like Brandy and Christina Aguilera. On her own, Peiken has also had hundreds of songs licensed for film and television. Peiken has also written for or with Britney Spears, Celine Dion, and more.

Morissette and her Kuya Christian

In 2004, Christian Bautista recorded “Colour Everywhere” for his self-titled debut album. He then released it as a single, and it became one of his biggest hits. It was so successful that he named his 2005 Araneta Coliseum concert after it.

Soon after Morissette’s version hit streaming services, she posted about it on Instagram. Alongside the song’s official artwork, she wrote this caption: “Thrilled to be reviving another classic, this time one of the hits of my Kuya @xtianbautista in celebration of his 20th year in the industry.”

The same agency handled Christian’s and Morissette’s careers until the latter’s transfer to NYMA earlier this year. They have always been very good friends. Christian duetted with Morisette during her first Araneta Coliseum concert in February 2018—they sang Ed Sheeran’s “Perfect.” She returned the favor by singing at his wedding reception in December of that year.

The “Akin Ka Na Lang” hitmaker rose to prominence in 2013 as a finalist on The Voice of the Philippines. She didn’t win, but she went on to great success nonetheless. Currently, she has over 1.1 million monthly streams on Spotify, and her YouTube videos always go viral. Recently, a video of her singing “Gusto Ko Nang Bumitaw” with Sheryn Regis at Jonathan Manalo’s anniversary concert made the rounds on social media.

Morissette poured a lot of sincerity into her rendition of “Colour Everywhere.” With its release, she cemented her place as one of today’s most influential voices.

RELATED Christian, Morissette, and Erik in US for ‘Threelogy 2.0’ Tour

Morissette’s “Colour Everywhere” is now available for streaming on all digital music platforms under Universal Records. 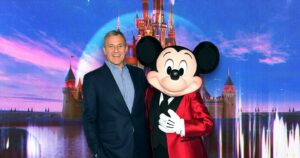 It’s safe to say Iger is the better Bob, at least for Disney. Disney has fired CEO Bob Chapek and announced the return of former CEO Bob Iger. According to a statement from the company, the shift took effect immediately. “We thank Bob Chapek for his service to Disney over his long career,” the chair […]