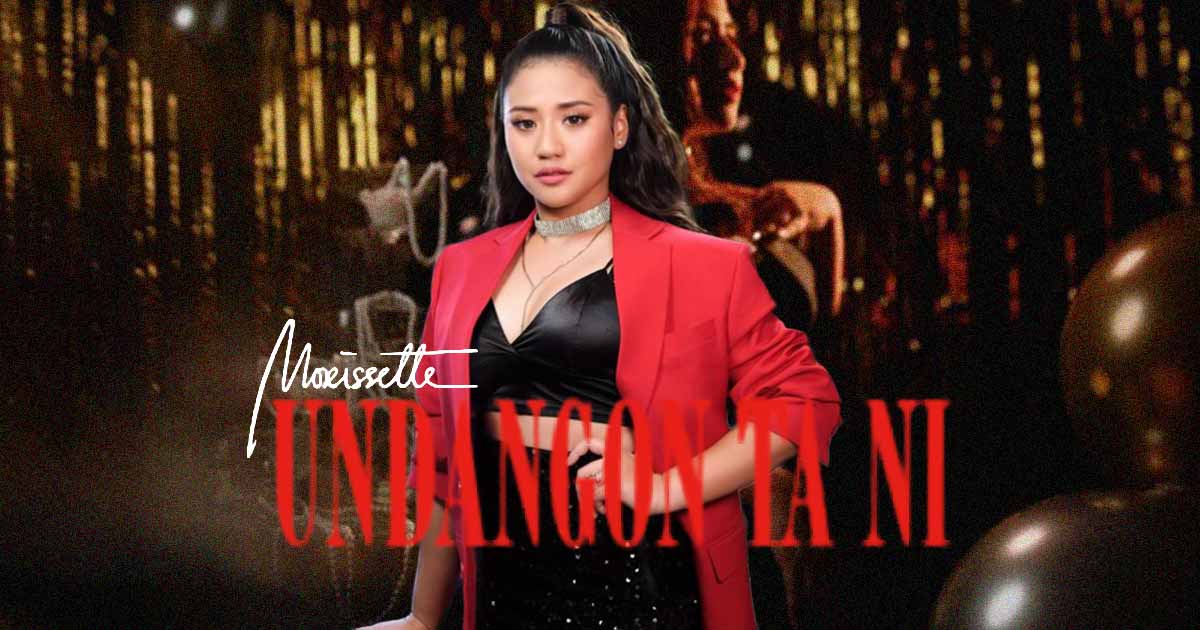 Once you hear it, it’ll be stuck in your head!

Asia’s Phoenix Morissette treated her fans to some new music. She dropped her latest single “Undangon Ta Ni” on all streaming platforms last August 1. It’s an English-Bisaya track “with a twist.”

Morissette says she recorded this song as a way to get back in touch with her Bisaya roots. (She was born and raised in Minglanilla, Cebu, and moved to Metro Manila to join showbiz.) Morissette also revealed the story behind the song.

“The song reminds us that it’s alright to choose ourselves and not settle for less,” she said. “In a way, this song is still connected to my Signature EP of original music. Because one of the things that makes me unique is that I am a Cebuana.”

The track also focuses on how a person chooses oneself and moves forward.

“The girl in my song chose to end a stagnant relationship with this guy and move forward. She chose herself and decided not to settle for less. I hope that message resonates with people,” Morissette shared.

“Undangon Ta Ni,” was composed and produced by Bisaya musicians. She collaborated with the Cebu-based Carlisle Tabanera, Ferdinand Aragon, and Relden Campanilla. Morissette also enlisted the help of her husband, musician Dave Lamar. This isn’t their first collaboration. Earlier this year, they dropped an EP titled From the Sea.

“Some of the things that I love about this song are the instrumentation and production of it. Napaka-angas lang talaga,” Morissette said of “Undangon Ta Ni.”

“Working with my producers is an honor for me. It’s very different from what people know my music to be and I cannot wait to release it!” added Morissette.