Imagine a scene from your favorite thriller film or TV show happening in real life. Think the Ted Bundy-inspired film “Extremely Wicked, Shockingly Evil, and Vile” only IRL. You’d probably wish you’d never seen it, right? But for fans of true crime documentaries, nothing beats a story when it’s told without too much dramatization.

One of the most talked-about Netflix series right now is “Crime Scene: The Vanishing at the Cecil Hotel.” In case you’re wondering where all the hype is coming from, well, it has particularly drawn the interest of viewers because the story revolves around a girl whose death in 2013 gave rise to a number of conspiracy theories.

But before you start watching “The Vanishing at the Cecil Hotel,” here are a few true crime shows you can search on Netflix that would definitely get you hooked.

The American Murder: The Family Next Door

This show will totally change the way you look at your family. Can you imagine a man killing his wife and two beautiful daughters? Honestly, we still can’t wrap our heads around the despicable acts Chris Watts has done to his family. In fact, we’re having nightmares just thinking about them!

Even if you are not fond of cats, you’d definitely get enraged over the horrible animal cruelty acts and horrendous crimes committed by Canadian killer Luka Magnotta. If you’re wondering how far a person is willing to go in the name of fame, this true crime will surely give you answers!

Conversations with a Killer: The Ted Bundy Tapes

The stories about how America’s most notorious serial killer put an end to the lives of his victims may have given you goosebumps. But we’re telling you, it’s an entirely different story when you hear his voice as he talked about the crimes he has committed in this true-crime documentary.

Night Stalker: The Hunt for a Serial Killer

To say taking away a person’s life is never okay is certainly a no-brainer. But the way Richard Ramirez murdered his victims is simply beyond unimaginable. Although we gotta say, the authorities’ hunt for him made the documentary even more interesting. Oh, and did we mention how vicious his attacks were?

The Trials of Gabriel Fernandez

This one’s absolutely not for the faint of heart (and for all of us who have very, very, very soft hearts for kids). Perhaps one of the most unbearable true crime shows in this list would be “The Trials of Gabriel Fernandez.” Yep, it’s so disturbing you won’t even get to finish a single episode in one sitting. 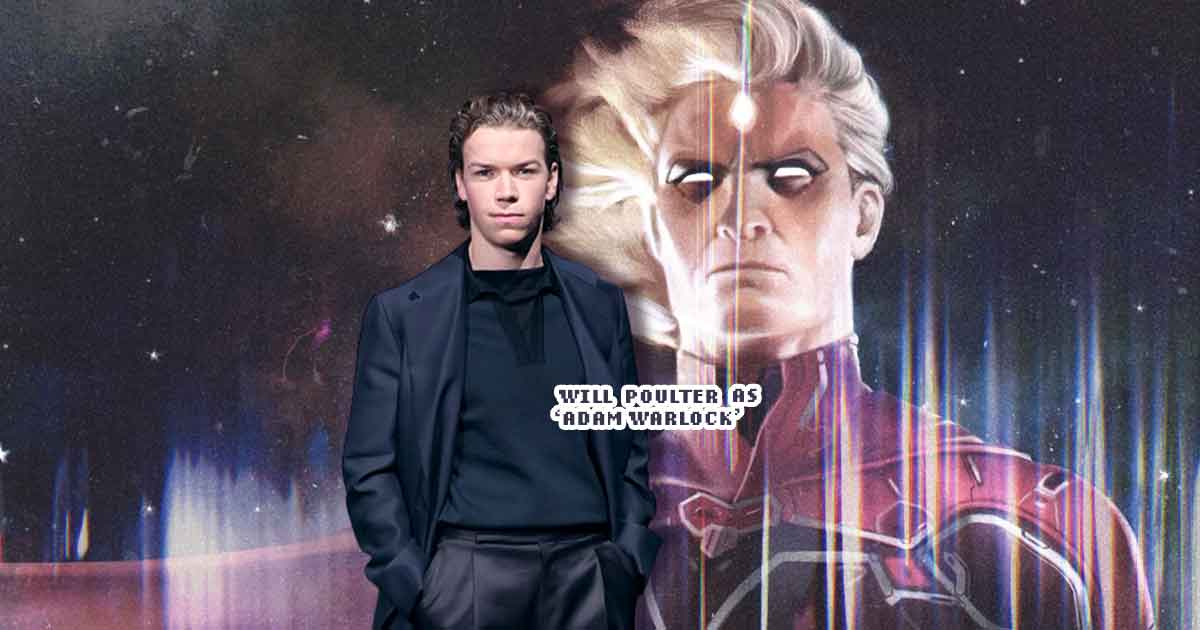